What's wrong with my wiring of this light switch?

I am trying to replace a "regular" light switch with one that has a timer built in. The old one, as shown below, on the left, has two black wires attached, and no others.

The new switch requires attaching a hot, load, neutral, and ground. I have attempted to do so, but so far it is not working. 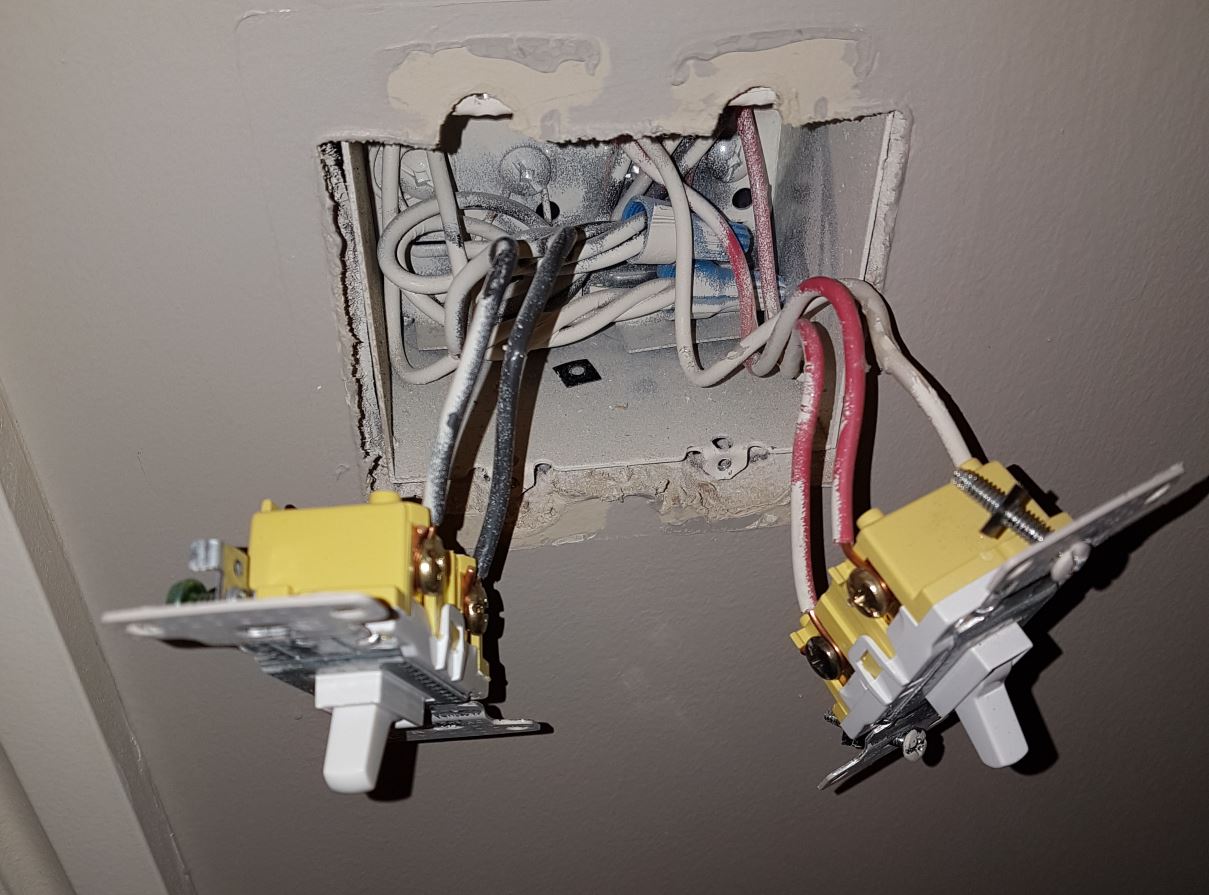 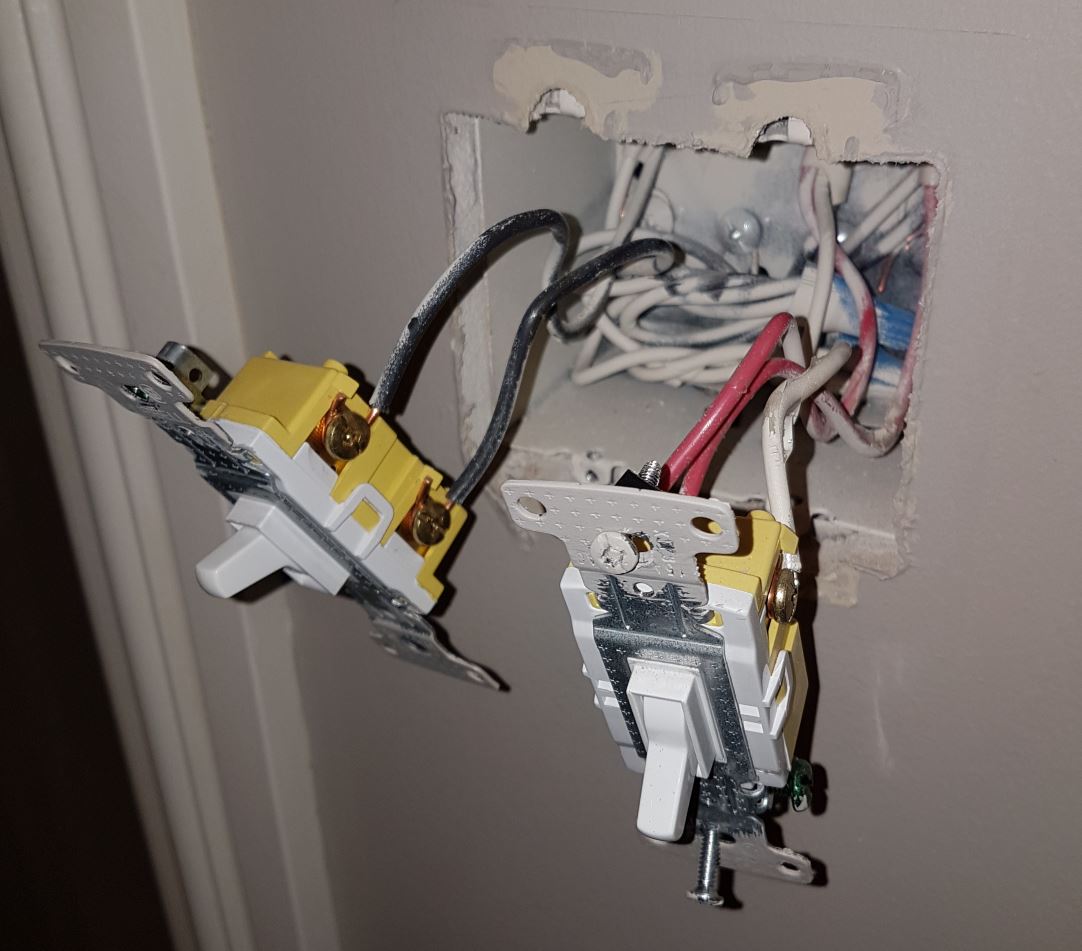 In order to hook up the new switch, I:

I had switched my breaker back on for this circuit and the new switch does not work. I have also tried switching the black and red wires, to no avail. What am I doing wrong? 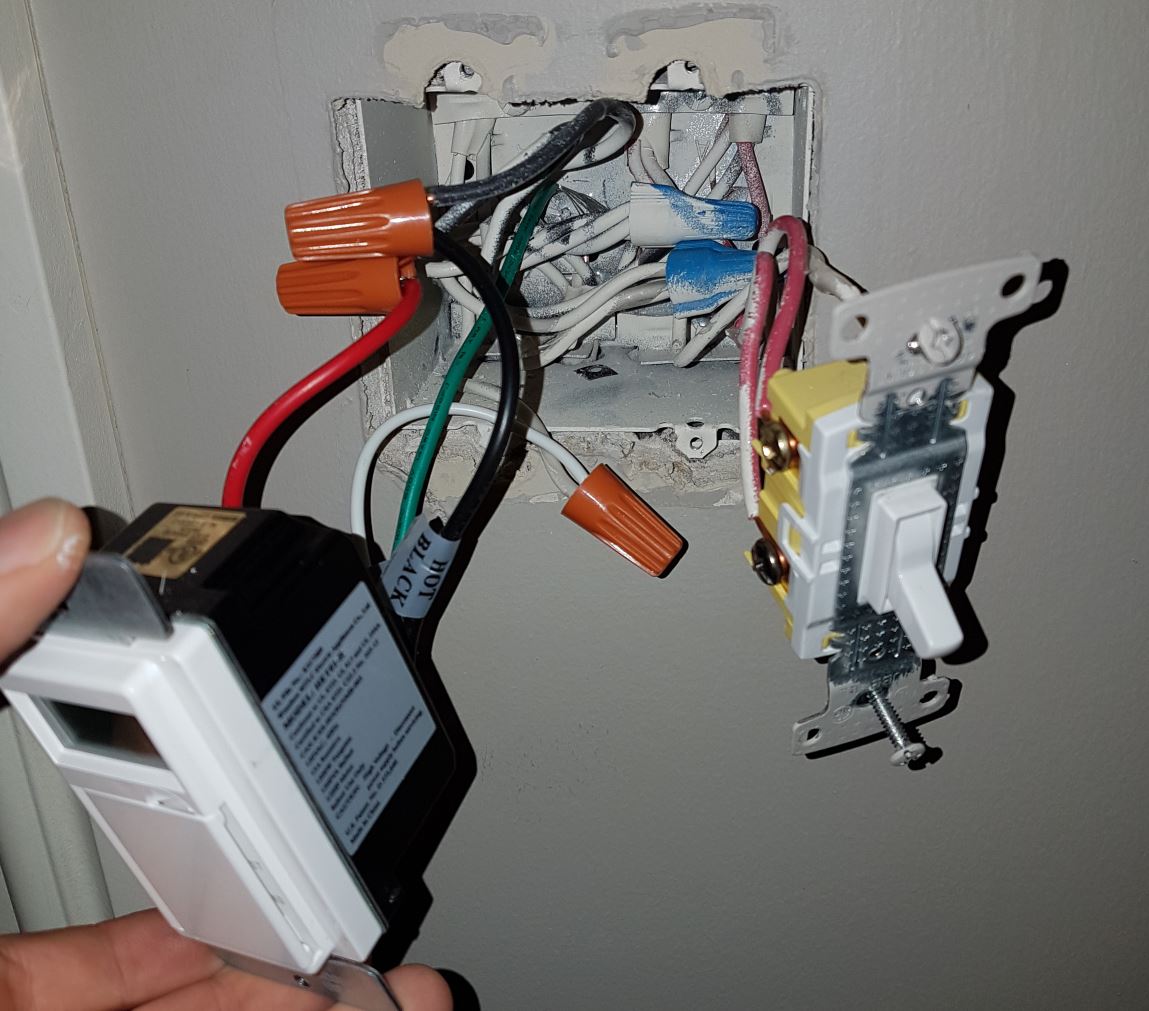 The problem is the neutral

pulled a white wire out of the marret of (unused?) white wires to use as neutral, and attached it to the neutral white wire on the new switch.

Instead you should ADD the new white wire to the existing bundle. Only ONE is actually a neutral, the rest are other wires that need neutral.