I recently purchased a house and have noticed the floors seem to sag in certain spots. I notice in the basement that there are several sections where the joists were cut and then extended via tecos to the sill plate. Presumably because the sill plate needed to be replaced. I attached a photo of a small section showing what I'm describing. The majority of my basement is finished and can I can peek into a little space to allow the plumbing to run and there looks like there is a long stretch of this seemingly hack. Note, there was a significant house fire hence why the joists were painted/sealed.

1) is this a legit way to repair joists/sill plates? 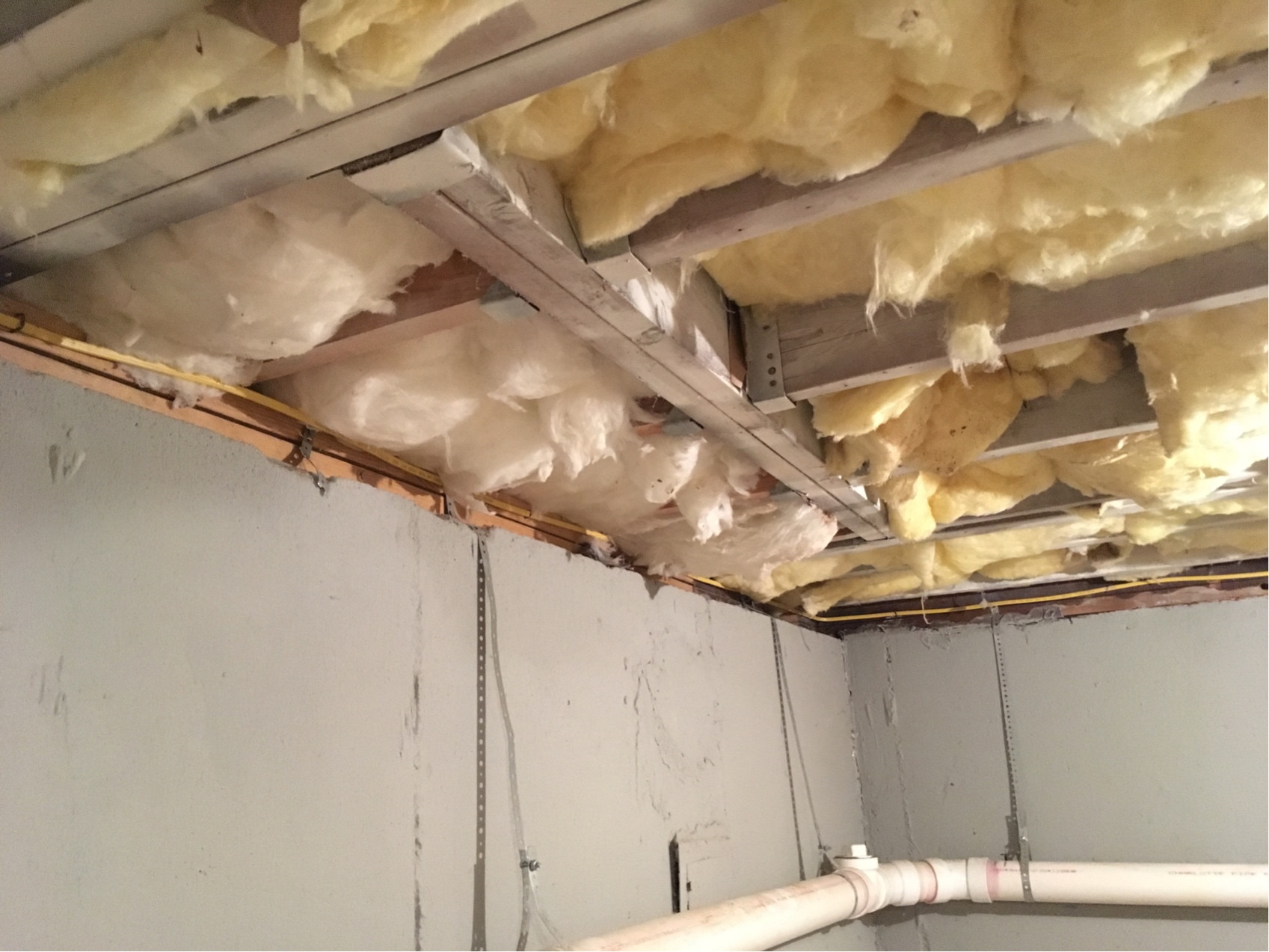 There's no way we can say. The doubled joists may be sufficiently stout to carry the cross-beam. Or they may not. It's a question for an on-site engineer. Strategically there are no concerns, and there's nothing "hack" about it. It's no different than a break in the joists at any other beam. Almost every home in the U.S. has such a scenario.

By the way, those are called "joist hangers". Teco is a brand that manufacturers many products. I've never actually heard them called that, but I've heard the heavy-gauge 1-1/2" nails referred to as "teco nails".

Not the answer you're looking for? Browse other questions tagged basement joists sill or ask your own question.

4
How to seal between sill plate and foundation wall with wide gap?
1
How could one insulate sill plate from the outside?
2
Where to split long walls
3
Joists have different height
0
Remodel Planning - working with or fixing present issues
1
Basement partition wall sole plate - do I need sill plate gasket?
5
Should I repair or replace floor joists with holes in poor locations?
6
How should I repair this floor joist that is too short?
2
Patching holes in basement concrete floor under old framing