About 18 months ago I had some plumbing work done and a ton of sediment was loosened in my pipes. Clogged the bathroom sink faucet fully and it had to be removed and cleaned out.

Since then, the American Standard 4019 toilet also hasn't worked well. Initially, the bowl wouldn't fill well, that has gotten better over time. However, it generally requires holding the handle and pouring about 16 ounces of extra water poured down the bowl to get a successful flush.

I've tried cleaning the jets with an allen wrench, no sediment was detectable there. I poured some food coloring/water into the overflow valve and it only came out of the bottom of the toilet, none seeped from the jets, though during a flush, water does come from them.

I've tried using a cheap manual auger, it didn't have any impact on the problem.

I had tried cleaning out the jets at the top of the rim previously, but it hadn't occurred to me to try to clean out the inlet at the bottom of the toilet bowl. It was nearly sealed shut. About 15 minutes of digging at it with a few screwdrivers of different sizes and I have it nice and clear and back to original excellent flushing quality. 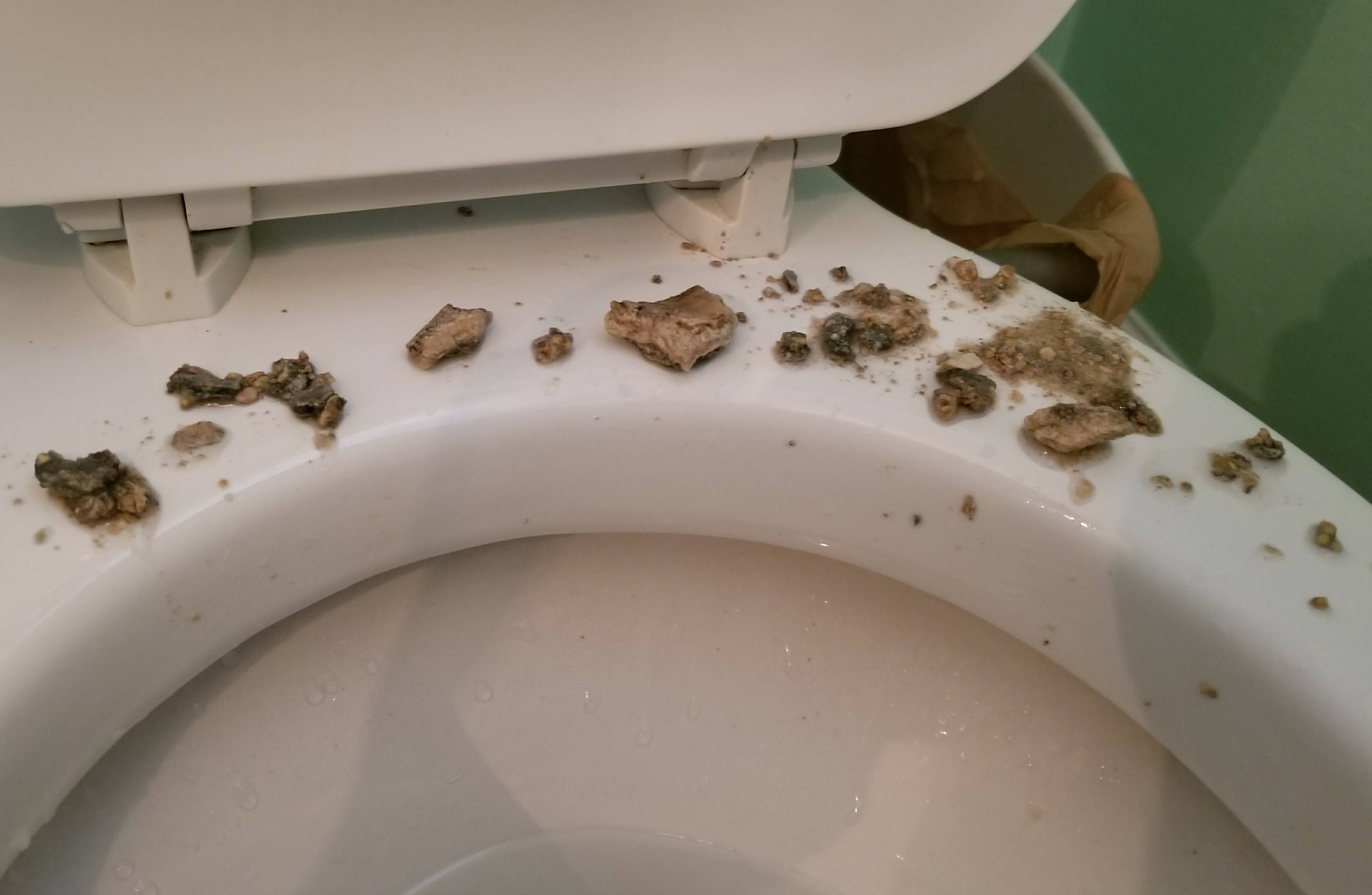 There is a screen at the inlet of the toilet fill valve. This also is probably partially blocked. Flush the line to the toilet and either clean out the fill valve or replace. I vote replace. Then make sure that the toilet tank is filling to an appropriate level. Adjust as necessary. Good Luck.

3
How do I make a new toilet tank on an old bowl flush properly?
5
Should I be concerned if the toilet water level drops after a flush?
3
How should I clean under the narrow toilet rim to restore full flush power?
1
Flushing issue with toilet
0
Why is my toilet not flushing completely?
0
Toilet bowl overfills before flushing, then stays drained
0
Toilet weak flush. The water in the bowl swirls, but it didn't flush stuff into the pipe
1
Toilet does not flush, pressure is non-existant, it worked when first installed, what's up?
1
Causes for toilets to self-flush due to water pressure issues