Followup to another question where I asked about drilling diagonally up into the sole plate and joist (I think I got good answers but realized but didn't get a clear "it's ok to drill through the joists diagonally".

Trying to run coax up the basement. I am learning this desired spot is within the outer 1/3 of the 14ft joist (It's ~4ft in from one of the ends).

Where I need to get to I could drill diagonally up through these two joists or everything I'm reading says it needs to be a notch.

Can you notch this joist in the basement after it's already installed with some sort of oscillating tool or some other method? 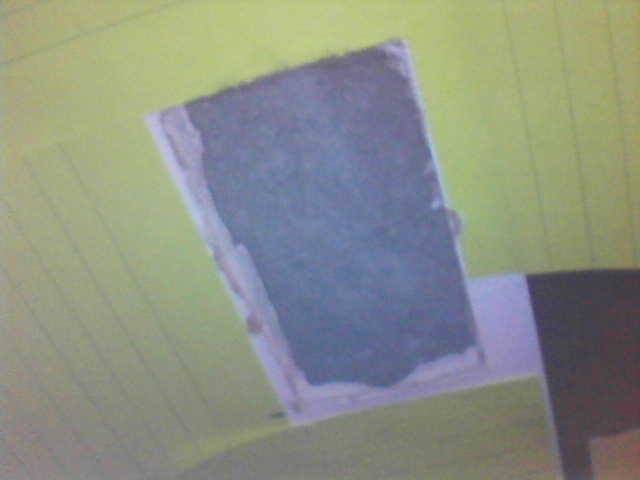 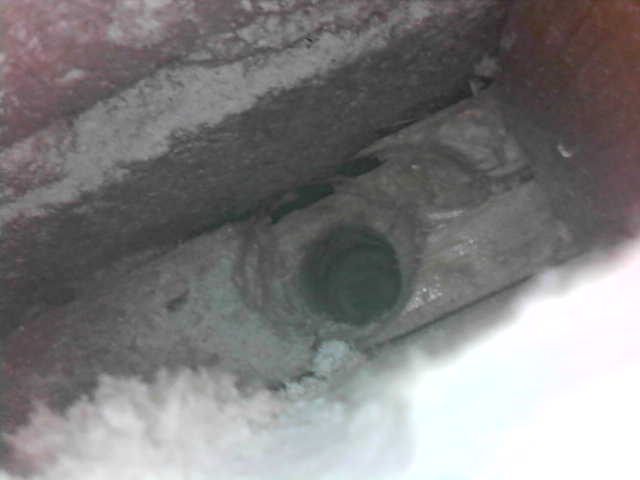 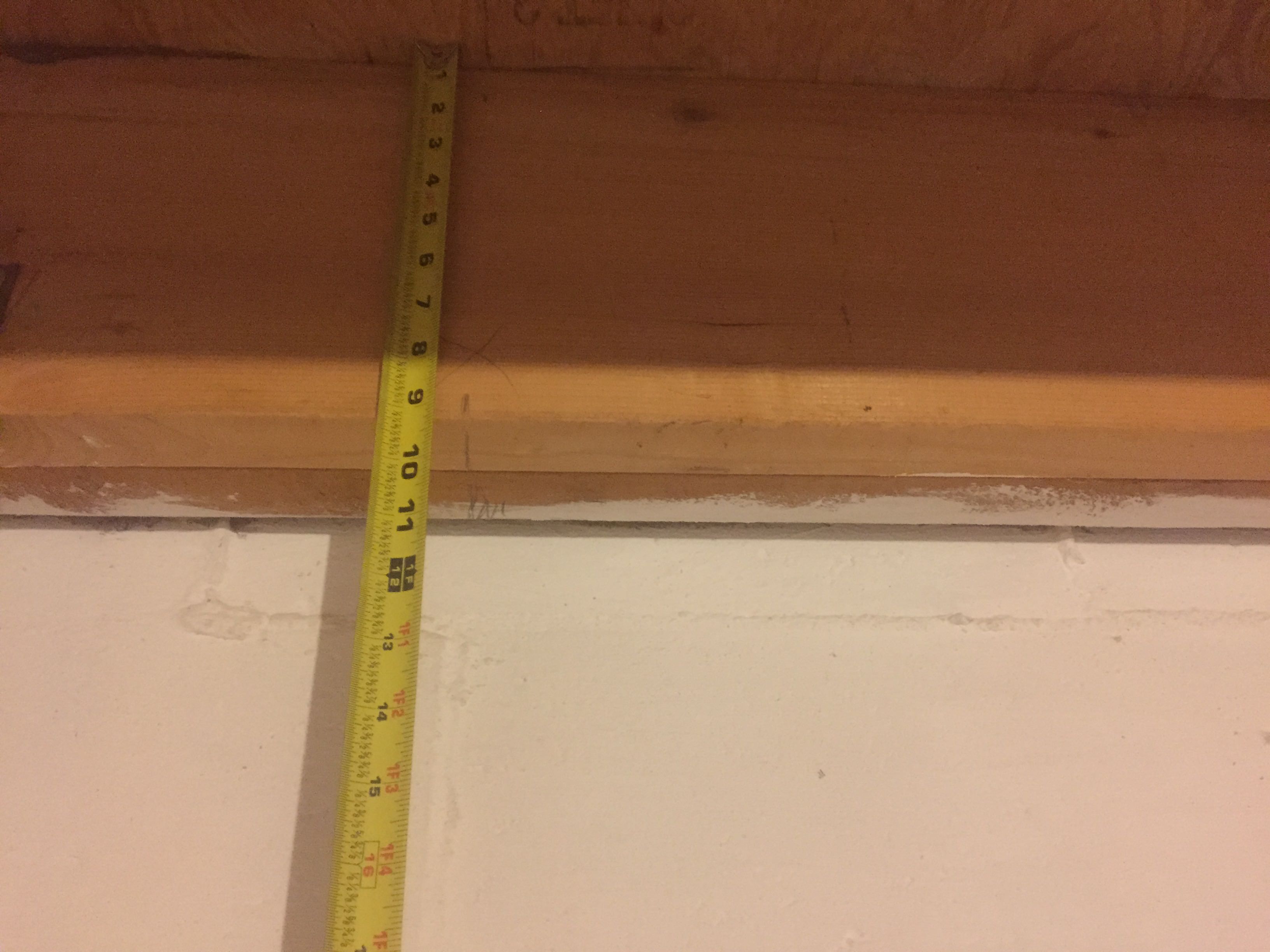 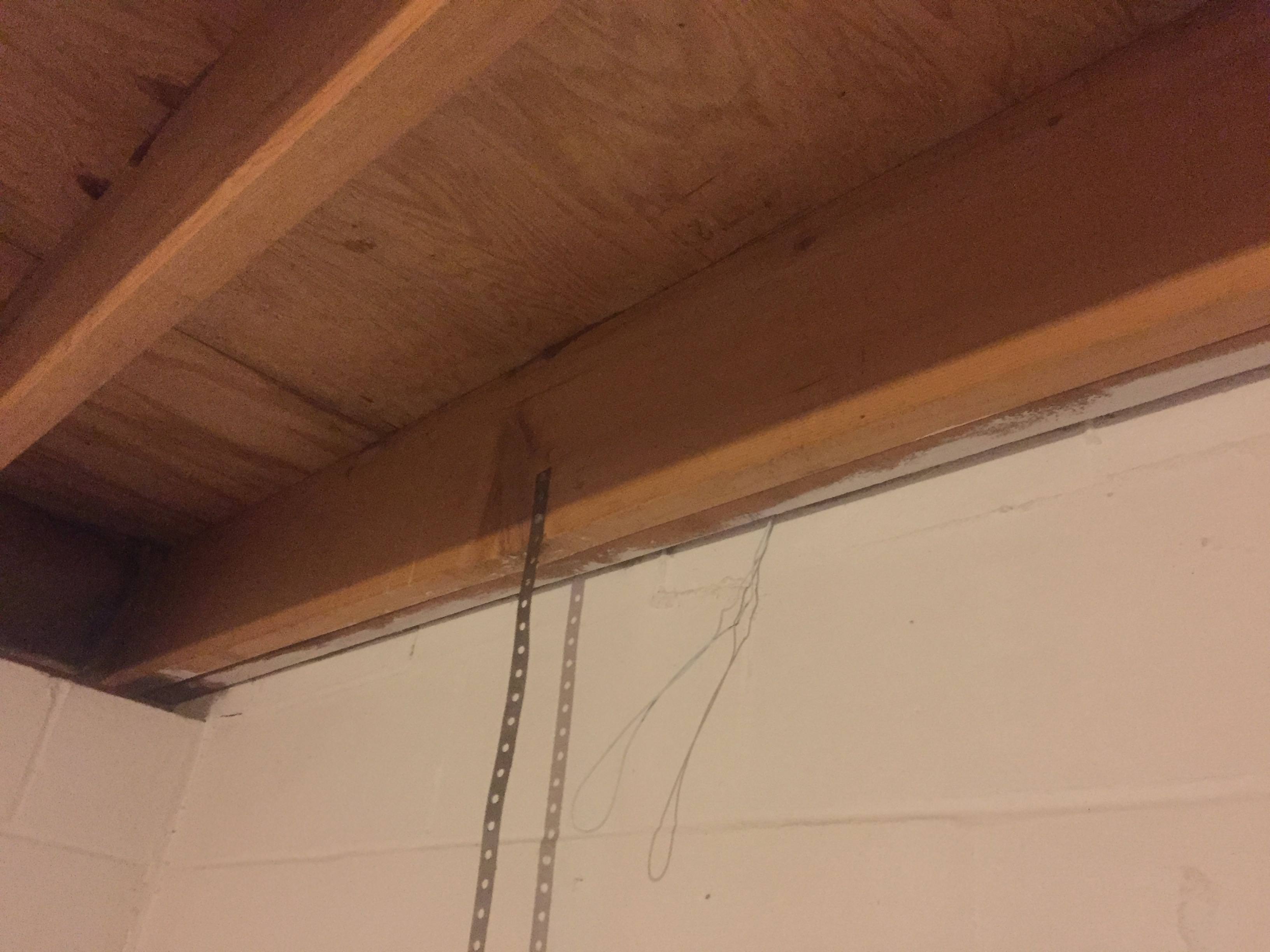 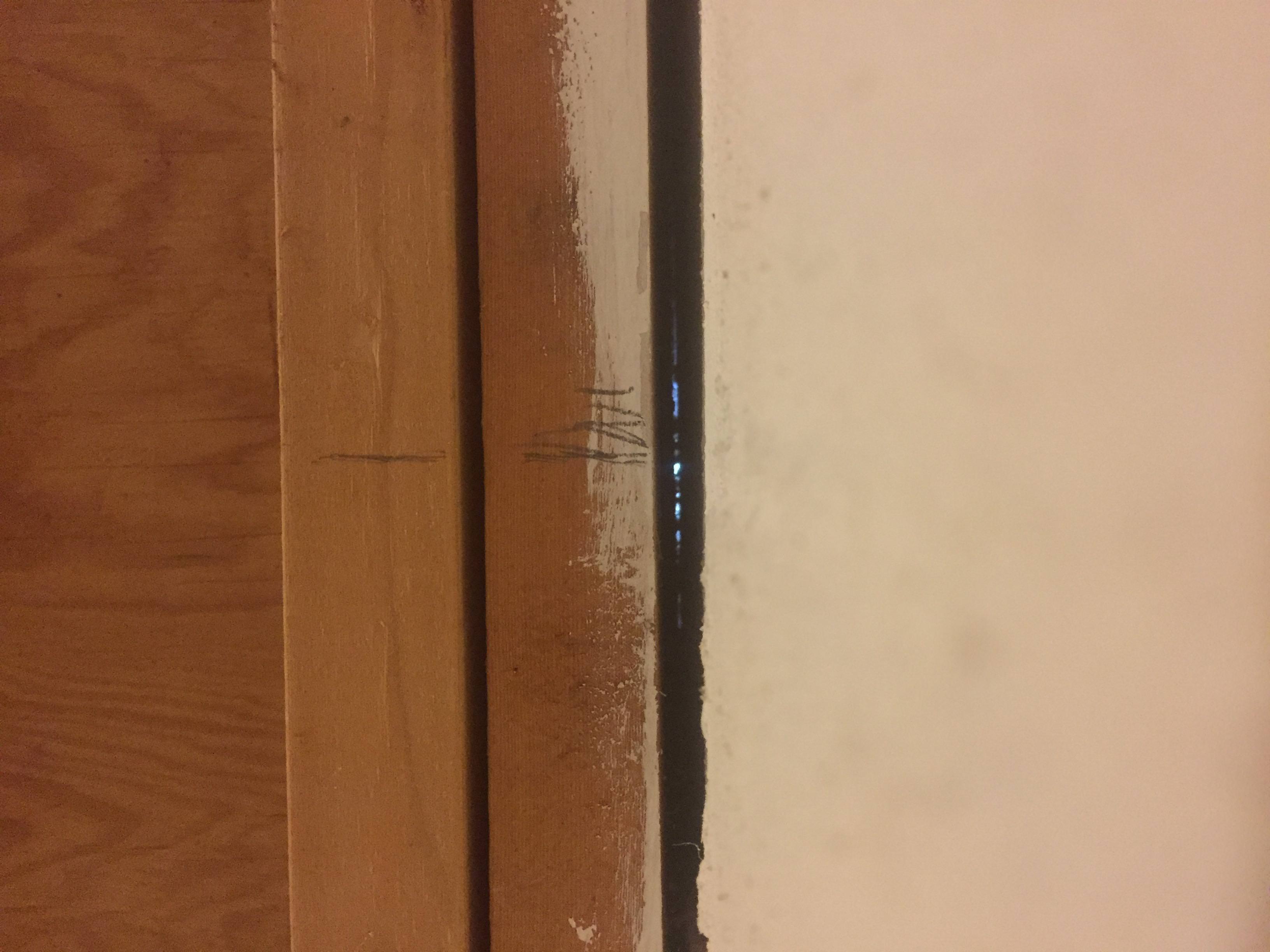 A hole is somewhat better than a notch at the edge because the hole leaves a resulting lattice structure, which is more strong and rigid then a joist with reduced height due to the notch. However, if your notch is only as large as the hole would have been, say 5/8", it really doesn't matter much.

A hoist can fail 3 ways...so we check for 1) extreme fiber in bending, 2) horizontal shear, and 3) deflection. (We check for other things to, but is immaterial here.)

1) Extreme fiber in bending means what happens when the joist bends due to the load and stretches the extreme wood fiber. The fibers are stretched most along the bottom edge and compressed most along the top edge. (In fact, there is no “bending” stress in the middle of the joist. That is called the “neutral axis”.)

Each species is tested and their limits are known and rated. When you notch the joist, you reduce the effective height of the joist. (If you notched it 1 3/4”, you’d have a 2x8 instead of a 2x10. But if you drill a 1 3/4” hole in the center of the joist, you’d still have a 2x10, because the extreme fiber in bending is still the same distance from the “neutral axis”.)

2) Horizontal shear is the stress of the fibers trying to slide past each other. This happens furthest from the neutral axis too. (To test this, stack up 6 or 7 2x4’s that are 20’ long on two chairs 20’ apart. Stand on them in the middle of the span and you’ll see the ones at the edges slide more than the middle ones.)

This phenomenon is greatest in the middle of the span, but affects the joist anywhere along its edge...top or bottom.

Without knowing anything about the loads on the joists or the span of the joist, I’d drill a hole in the middle of the joist (from top to bottom) and locate it 1/3 distance of the span from the bearing point.

Also, when people tell you it doesn’t matter, because the joist have knotholes, don’t believe them. Lumber is graded with knots, grain, etc. accounted in the stress rating...so adding more “holes”, etc. will reduce its value (strength).

Also, design of beams and joists is set up so that when they fail, they fail in tension...not compression. That way, you’ll see a crack develop and can take action. (If it failed in compression, it would fail with an explosion...no warning...clever, huh.)

Not the answer you're looking for? Browse other questions tagged drill joists or ask your own question.

38
What are the guidelines for holes in joists?
5
Would drilling a small hole through joist / sole plate cause structural problems?

4
How do I deal with a joist in the way of where I need to run a pipe?
3
Help running ethernet between floors, with double joists in the way
1
Can I drill a bathroom vent through what appears to be an exterior joist?
4
Running wire to ceiling with double joist parallel to wall
5
Would drilling a small hole through joist / sole plate cause structural problems?
0
Drilling: what's underneath my subfloor?
3
Is it OK to drill/notch an end joist (not rim/band joist) as long as it's continuously supported by a foundation wall?
1
Is it safe to drill a 6" hole into a beam or i-joist for range hood duct?
3
Is it OK to drill one or two 2 inch holes into a load bearing header in my basement?
1
Can I run cable across the gap between floor joists?