Should Ceramic Columns be Covered for Winter in New York?

I live in a house that has decorative outdoor columns on our patio. Every year, for winter, I help my dad tie up the columns in a protective plastic wrapping. It usually takes all day Saturday, and after taking a year of Physics courses, I seriously started to doubt the reasons for why we were doing this operation every year in the fall.

The stated claim is that the columns should be covered to prevent water expansion which may lead to cracking them during winter. I can see a number of problems with this line of thinking. First, no one I can see has done this type of protection scheme with their columns, and I usually see them uncovered during winter. This, of course, isn't a sound logical reason to say therefore something is false, however I would hope that other owners of columns are knowledgeable in how to protect their infrastructure. The second is the physical and chemical mechanisms for how this is supposed to happen. Assuming no rain (For this example), microscopic sheets of water on columns freezing shouldn't be able to crack the column. (Or at least I would think so, the molecular situation often differs from what I would expect, especially when talking about lattices, where chemical and quantum interactions rule). Assuming rain, I would think that large drops of water would slide down the column instead of freezing, or, if they did freeze, they would do so on the surface, not harming the chemical lattice of the column.

Additionally, the columns' plastic wrapping is tight around the column, but it isn't airtight. I would think that airborne humidity will get into the space between the column and the plastic and somewhat defeat the purpose of the covering. (Diffusion down humidity concentration gradient)

Is such a practice normal? Is doing this helpful for the health of the columns? If so, are there better ways of going about doing this? (Annual coatings of some chemical to prevent water freezing/accumulating in certain places. Does the situation change if there are already existing small cracks in some of the columns?

Note: I'm uncertain of the chemical makeup of the columns. 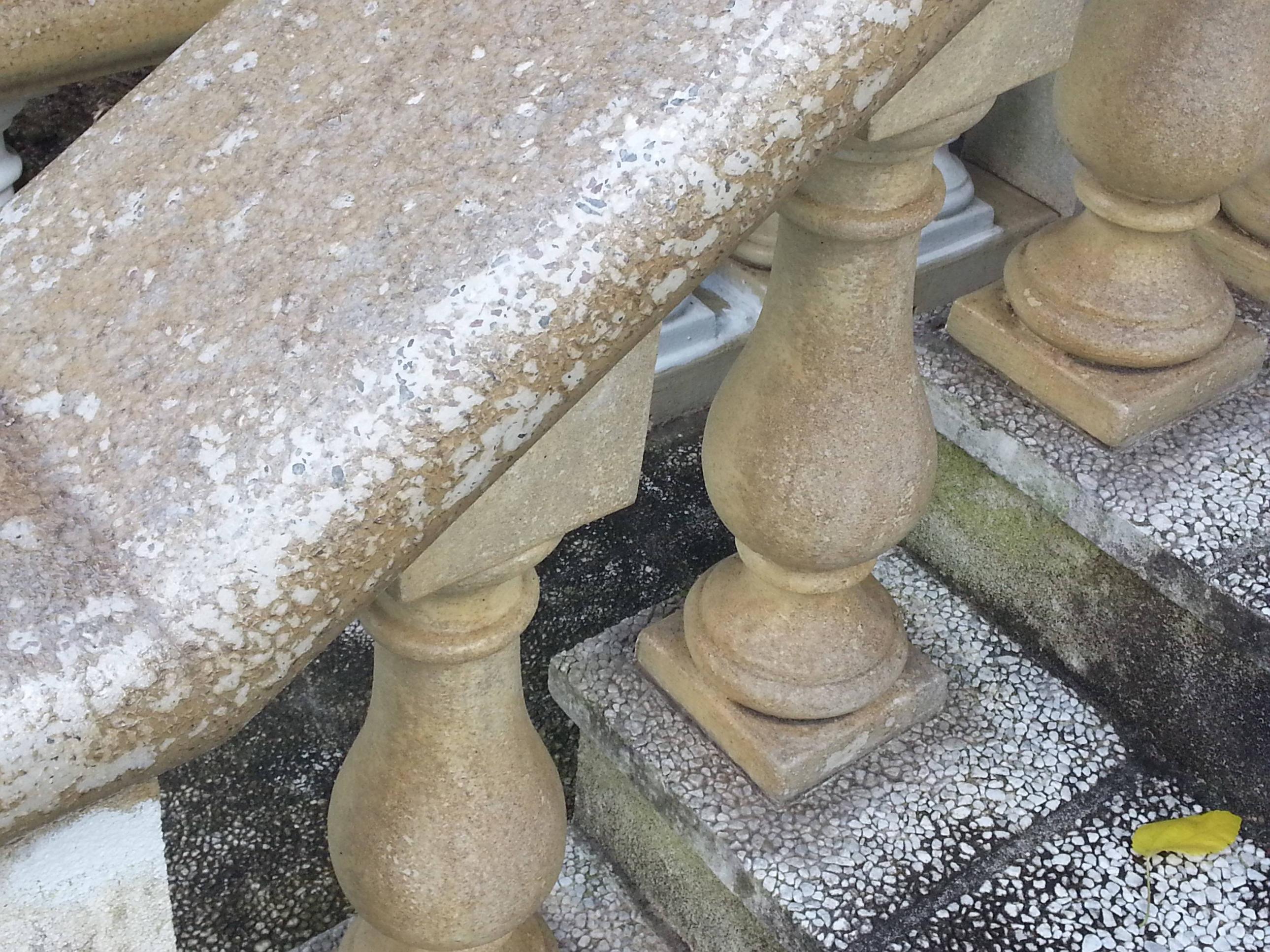 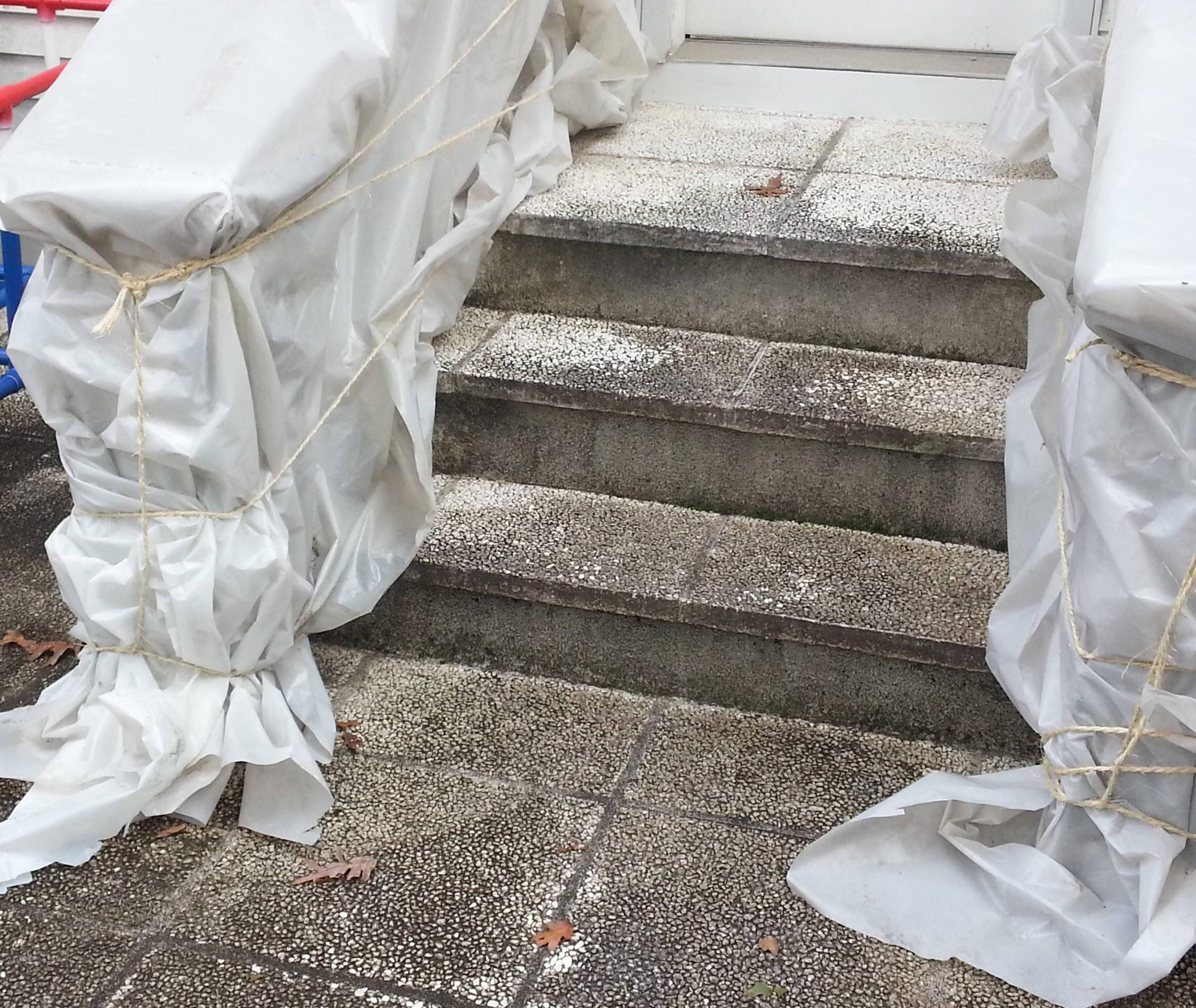 Browse other questions tagged waterproofing stone winterizing or ask your own question.

3
How can I stop heat loss due to an uninsulated porch?
2
What insulation should I use in my attached garage?
2
Should I remove my air conditioner for the winter?
3
Improvising a temporary skylight?
1
Whats the best way to patch a 1.5" hole in a poured foundation wall?
1
wet spots on inside of garage wall
3
Water dripping from basement ceiling during heavy rain
1
Pros and Cons of sealing a flat roof with liquid rubber product
0
How can I improve my crawlspace's heating efficiency in the winter?