How should I replace a cantilevered rim joist? 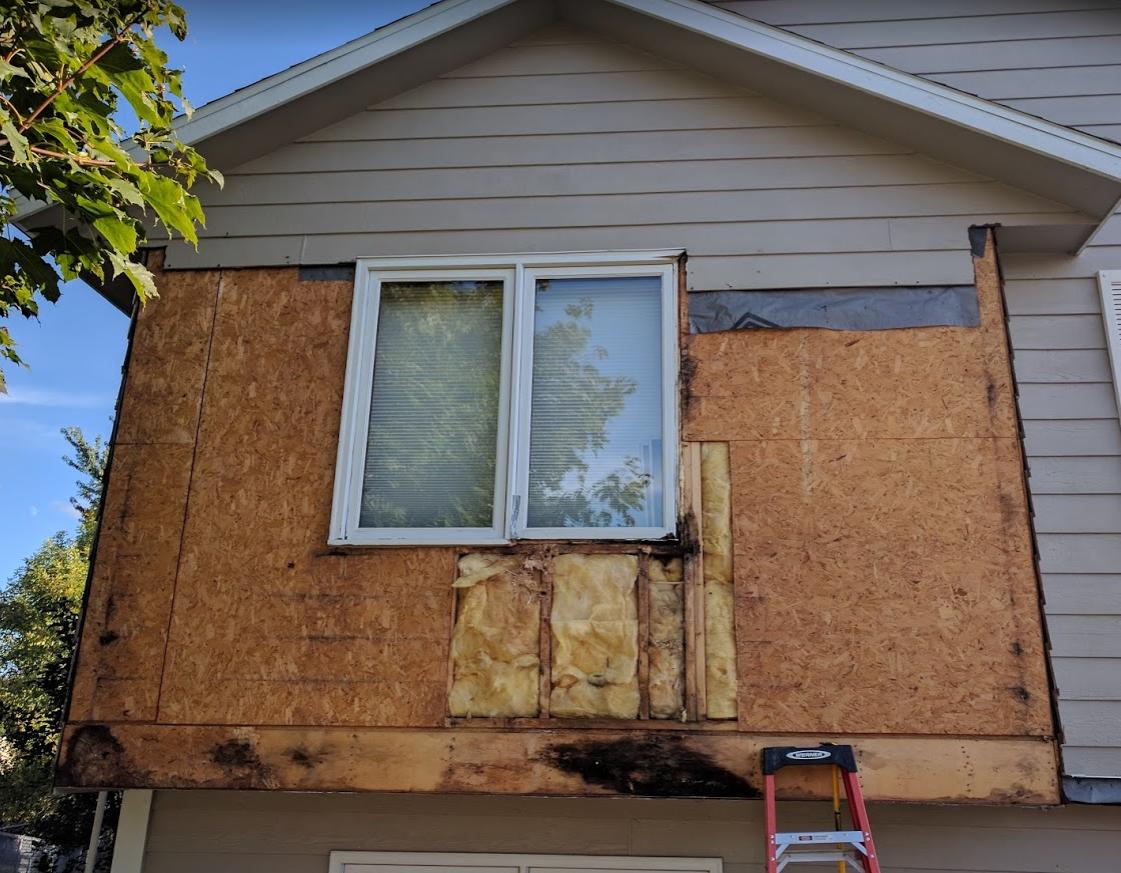 The rim joist on the front of my house has water damage and needs to be replaced. When I pulled off most of the rot, less than half the board's thickness remained. The floor is cantilevered about 3 feet. The joist is a 2x10 about 13' long. I originally was going to sister in a replacement for the damaged area but my neighbor (a city inspector) said that if it were his house, he'd replace the whole board. And since I have the entire board exposed right now anyway, I figured I might as well. What I don't know is how be sure the house doesn't shift while I replace it.

I haven't noticed any dip in the floor inside. There is nothing especially heavy in the bedroom over the cantilevered area (no piano or anything like that).

I was thinking I'd put temporary 2x10 blocking between the floor joists and then pull out and replace the rim joist. Is that safe or do I need to somehow put the floor on jacks? Can I also replace the rotted section of the bottom plate at the same time? 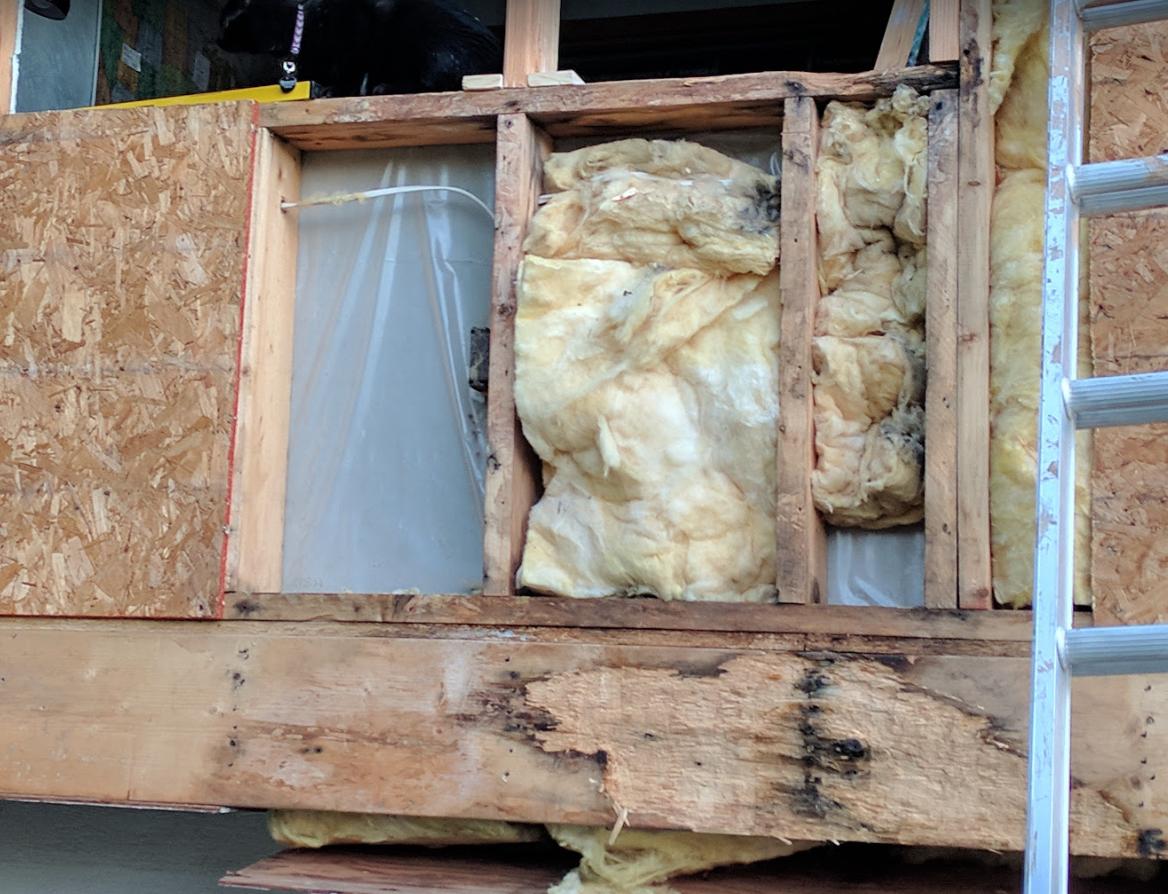 I can think of a couple ways you might go here. The rim joist doesn't carry much actual load. Most of it is on the common joists. Really, you can remove it and replace it without doing much else. Keep an eye on things as you do so and watch for any twisting movement in the in the joists.

Not the answer you're looking for? Browse other questions tagged framing joists structural or ask your own question.

2
Floor joist attachment improvements in presence of existing ledger?
2
Why are my joists smaller than standard size?
4
How to approach insulating my rim joist
3
How to replace porch joists?
5
What is the best approach to repair outside cantilevered wood deck joists with dry rot?
4
Could I cut out the affected area in a termite damaged joist or would I need to replace the whole joist if it's rotted at the end