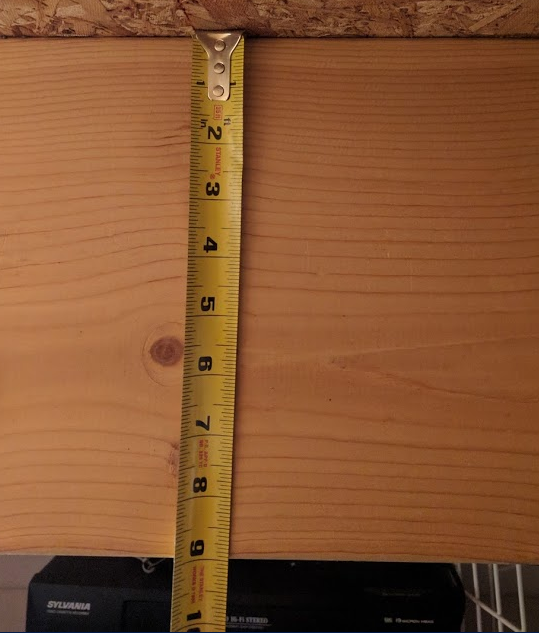 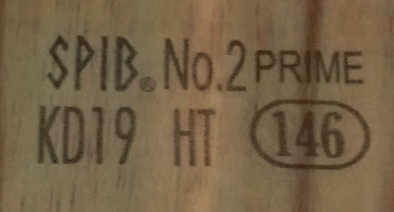 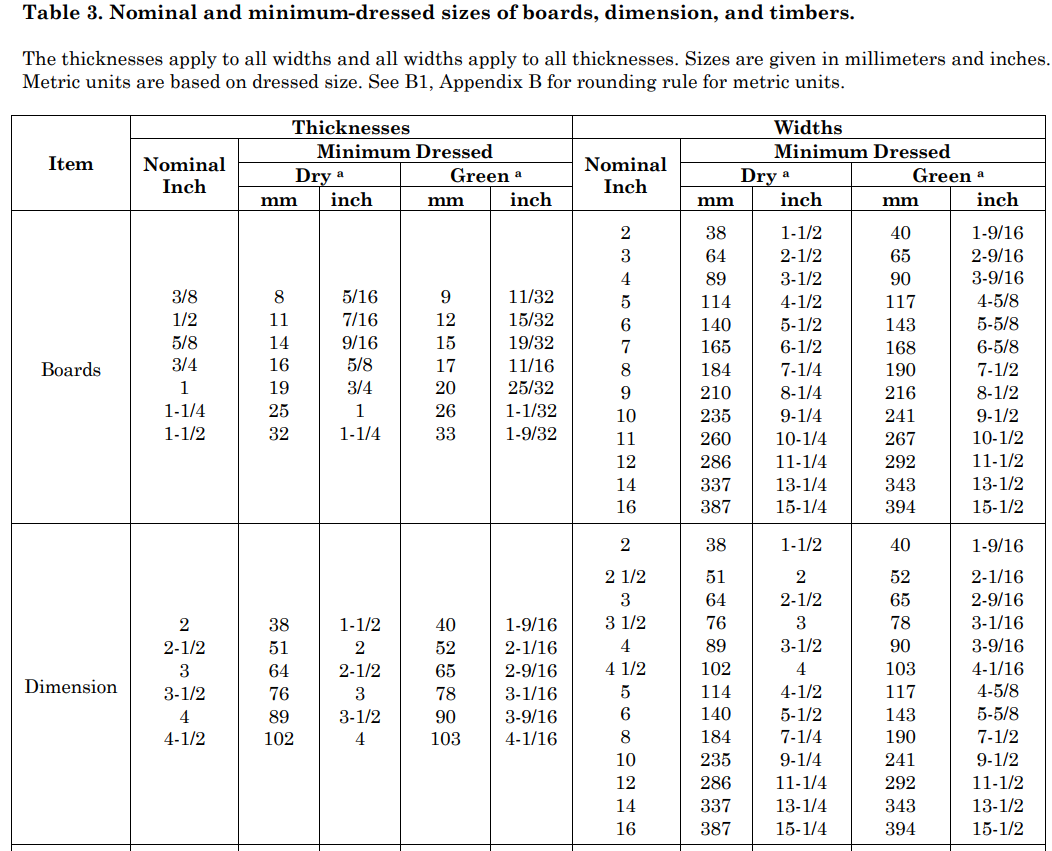 2
How should I replace a cantilevered rim joist?
4
How to approach insulating my rim joist
3
How to replace porch joists?
0
Adding new joists to old deck: lumber size mismatch
2
Repairing cracks on deck joists
3
Is it OK to drill/notch an end joist (not rim/band joist) as long as it's continuously supported by a foundation wall?
5
What is the best approach to repair outside cantilevered wood deck joists with dry rot?
2
How should I hang joists that are supposed to be doubled, but that will sit over the joining of two boards?
6
Sistering Floor Joists
0
How much can I plane/cut off of a deck joist / rim joist