I have a chirping sound in my house that moves around

It is not the smoke detector. We have just had rain and there was a ton of tree frogs out front in the trees. Could a tree frog be in my house making that chirping noise? (The chirping sound moves around the living room only.) And, if so how do I get rid of him.....it's just me & my daughter. We are afraid of them. I am because of their feet....those sticky things.

Could a tree frog be in my house?

Based on your question, yes. It could also be some other relatively benign creature like a cricket.

how do I get rid of him?

Many small critters can be trapped one of these ways:

Locate them by sound, this may take time but should be doable if you stand still. 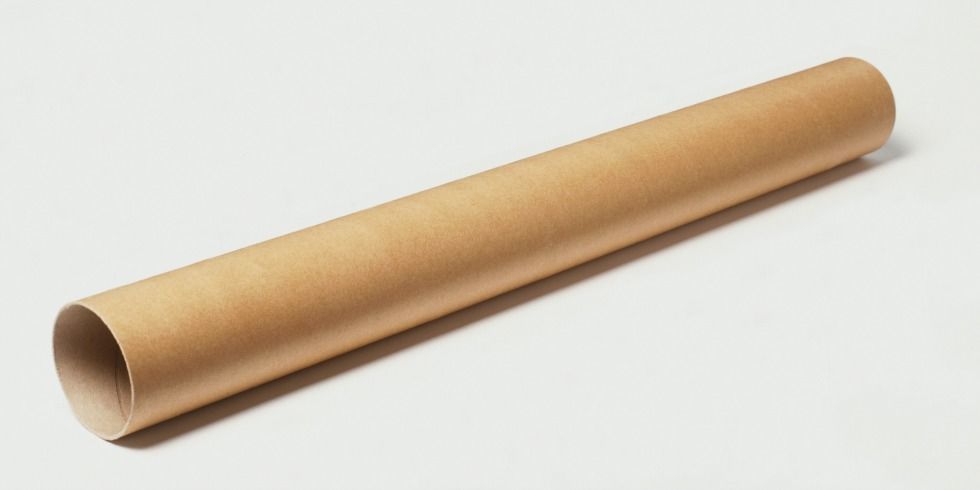 Take the cardboard tube from a roll of kitchen paper and fold one end securely shut (maybe tape or staple it). Place it along a corner between floor and wall with open end towards creature. Small scurrying creatures will head for the safety of darkness and enter the tube. You can then pick the tube up with the open end uppermost and relocate your captive to where it belongs. 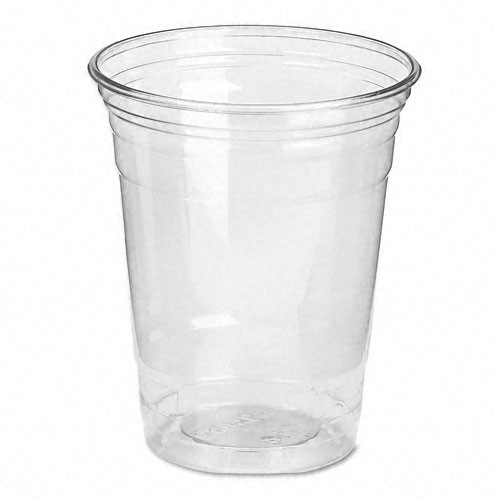 Take a medium to large clear plastic cup (or similar transparent container) and place it slowly over the creature. Many dumber creatures only flee if something large and dark approaches quickly. This is a good way of catching wasps etc. I haven't tried it on crickets but I expect them to be harder. Slowly slide a stiff sheet of paper or cardboard under the inverted cup so as to fully contain the creature, then lift and remove.

Exceptions would be some mice and rats for which you need more elaborate traps. These don't chirp though. I think you can rule out anything clever or crafty. (other than a nephew)

We are afraid of them

I don't know if it helps, but they are almost certainly much much more afraid of you and are desperate to find a way out before they die of starvation.

You can make use of their fear, open a door and stand so that you are on the opposite side of the creature to the door, the creature will be inclined to flee you and seek the safety of the outside. Turning off lights can help for some flying creatures (moths, wasps, flies, ...) that seek light.

Not the answer you're looking for? Browse other questions tagged pest-control noise-reduction or ask your own question.

13
How can I prevent mice from entering my house?
8
Why does my house carry sound so much?
7
How can I get rid of gnats and other flies all over my house?
4
Are there pet friendly insecticides that kill only spiders?
2
Why do I have house flies in my carport?
6
How to catch smart mice that avoid anything that remotely looks like a trap?
5
How can I build a wood fence to block sound?
0
Soundproofing around water softener