Replacing dining room Light switch : 4 wires, what is the pink for?

The light switch I had bought at Home Depot only could accomodate the Black, White and Ground wire ? Do I need to buy a special light switch ? Should I cap the pink wire as my dining room lamp is not a ceiling fan any more ? 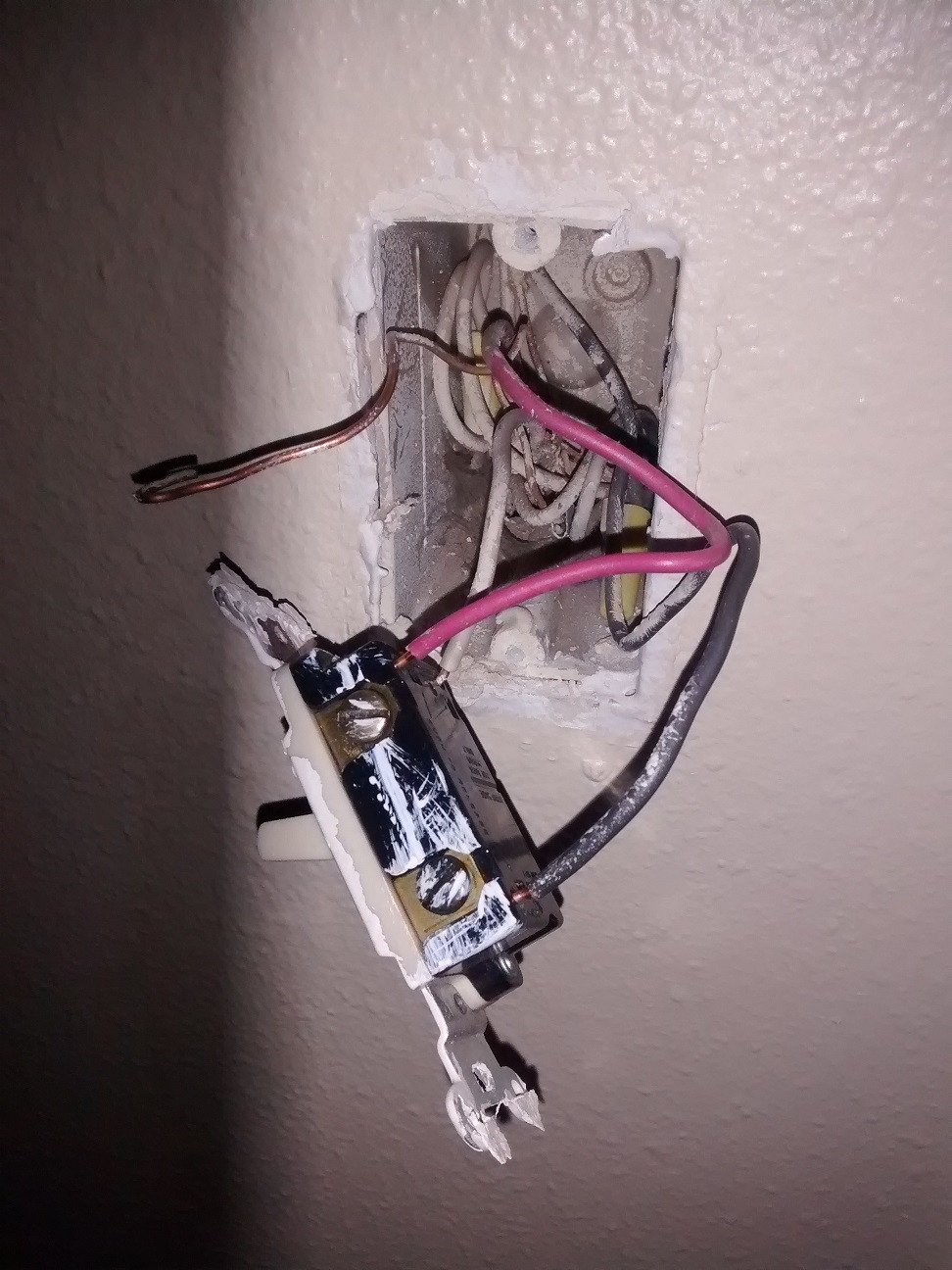 Sounds like this is a three-way switch, or at least wired for a three-way at some point in time.

You will need a different switch, specifically a three-way switch, and it should be wired in the same way as the existing switch.

You should locate the other switch that controls that fixture to confirm its existence. If it doesn't exist, then the pink wire was probably used as power to the fan, but in that case I would expect this would be in a double-gang box.