What is the name of this metal bar with holes at the ends?

I need to find a metal part that looks a bit like this:

This looks like a common part from a Meccano set, but with just two holes at either end for bolts. Two of these can go around a 2x4, then bolts run through the holes.

I am searching for a name so that I can find these to buy. Is there a common application where these appear? Are they commonly used by a particular contractor for a particular type of job? What is the name of this kind of part?

(so far, other answers don't show something I'd use on a 2x4, hence this answer)

Two of these can go around a 2x4, then bolts run through the holes ... Is there a common application where these appear?

"Straight Timber Connector" - for non-structural connections such as landscaping. 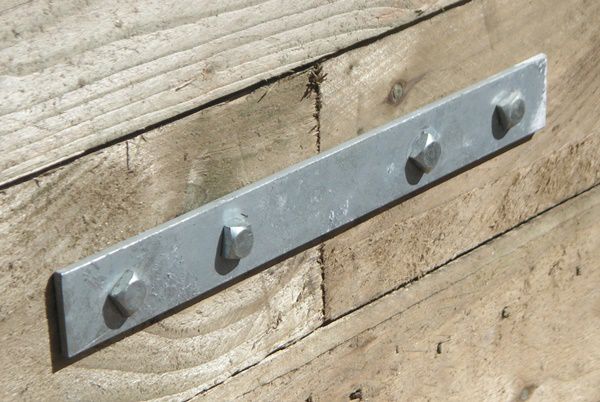 Smaller versions are usually called mending plates in my part of the world.

For structural applications involving vertical shear loads - like splicing joists - in buildings, you'd typically use something very different to that illustrated above. E.g. a "splice plate" or "nail plate". 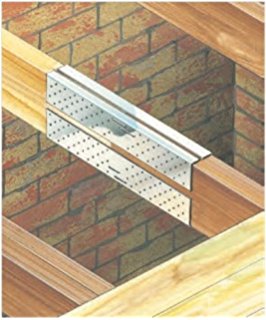 As Isherwood noted, there are likely to be a variety of names for these types of connector.

In the USA, this has been known as a mending plate for as long as I can recall. I might have learned about the terminology in shop class, it's that old: 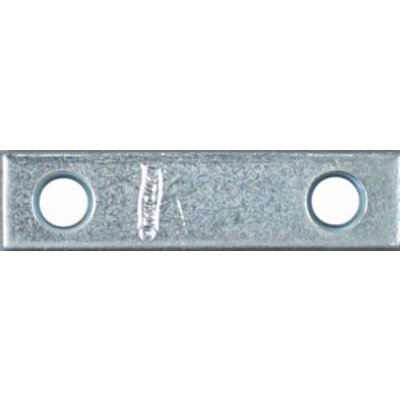 A quick google search using those terms results in far too many links to list. Stainless steel, brass, zinc plated steel, probably even copper, although the latter would be a terminal jumper rather than a mending plate. Prices from under a dollar to triple that or more.

It's not going to have a standard name. It performs different roles in different applications, where it receives semantic names. It's just a bar or strap that's bored for fasteners.

For example, here it's a bracelet blank: 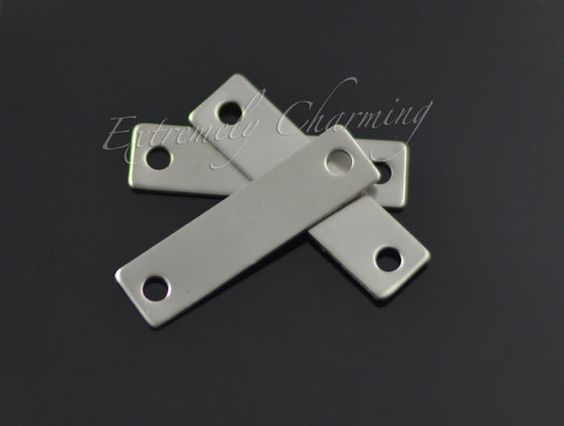 And here it's a separator bar: 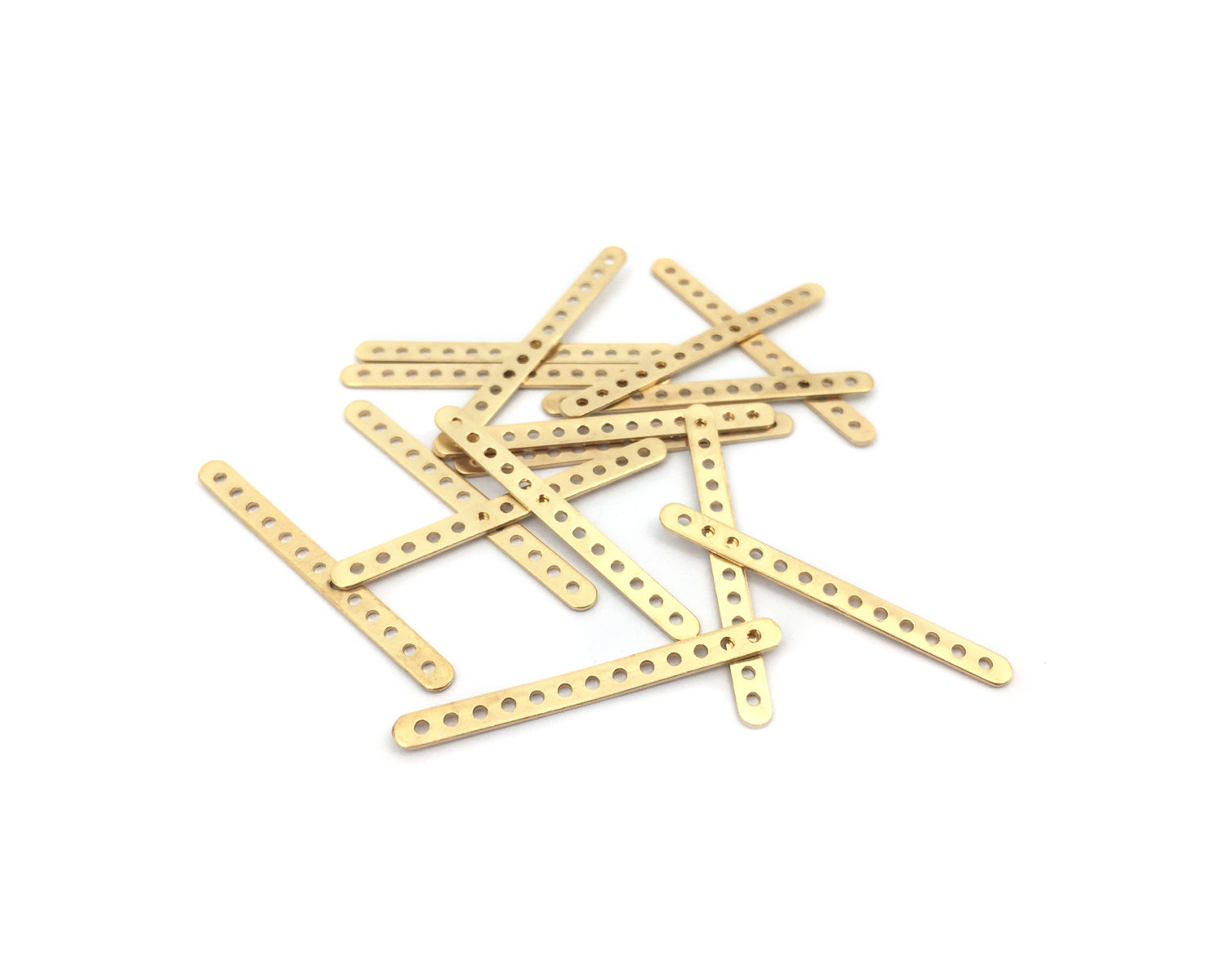 I have seen these in the big box stores the are for generic timber frame connections, this is a small sample, not exactly what I seen but gets the idea across. It is 5"X 1/12", the square holes will not matter. They are a help if you use carriage bolts

It is Available in Hardware store and it called Coupling Plates available in many length or you can make by yourself just by drilling holes on plates but if you want strong steel plates purchase pre holed plates.

FISHPLATES or COUPLERS is quite a common term in the UK

If it's for electrical it's a bus bar plate.

That is the mount(ing) plate for a U-bolt, 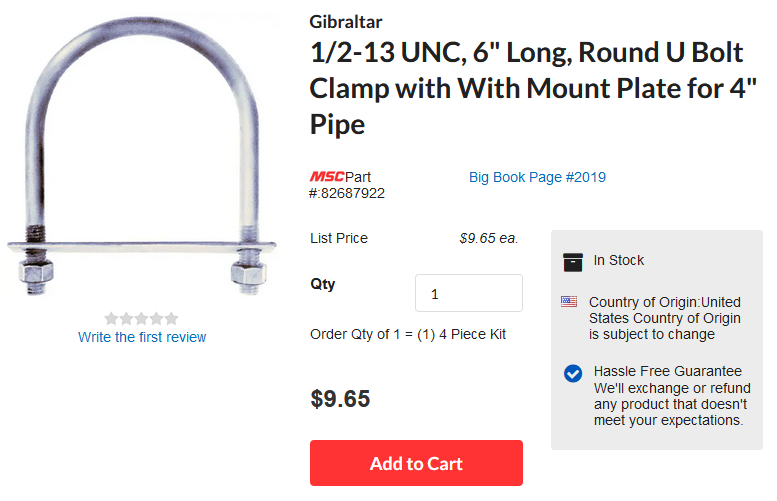 BRACKET OR IT'S ROOT - BRACE, BRACING.

Not the answer you're looking for? Browse other questions tagged hardware terminology or ask your own question.