So I've decided to buy this conduit to run some Cat5e cables outdoor (POE cameras). I've also bought clamps for the conduits. My question is should I nail or screw the clamps into the HardiePlank siding? Also what type of nail or screw because the holes on the clamps are pretty big. 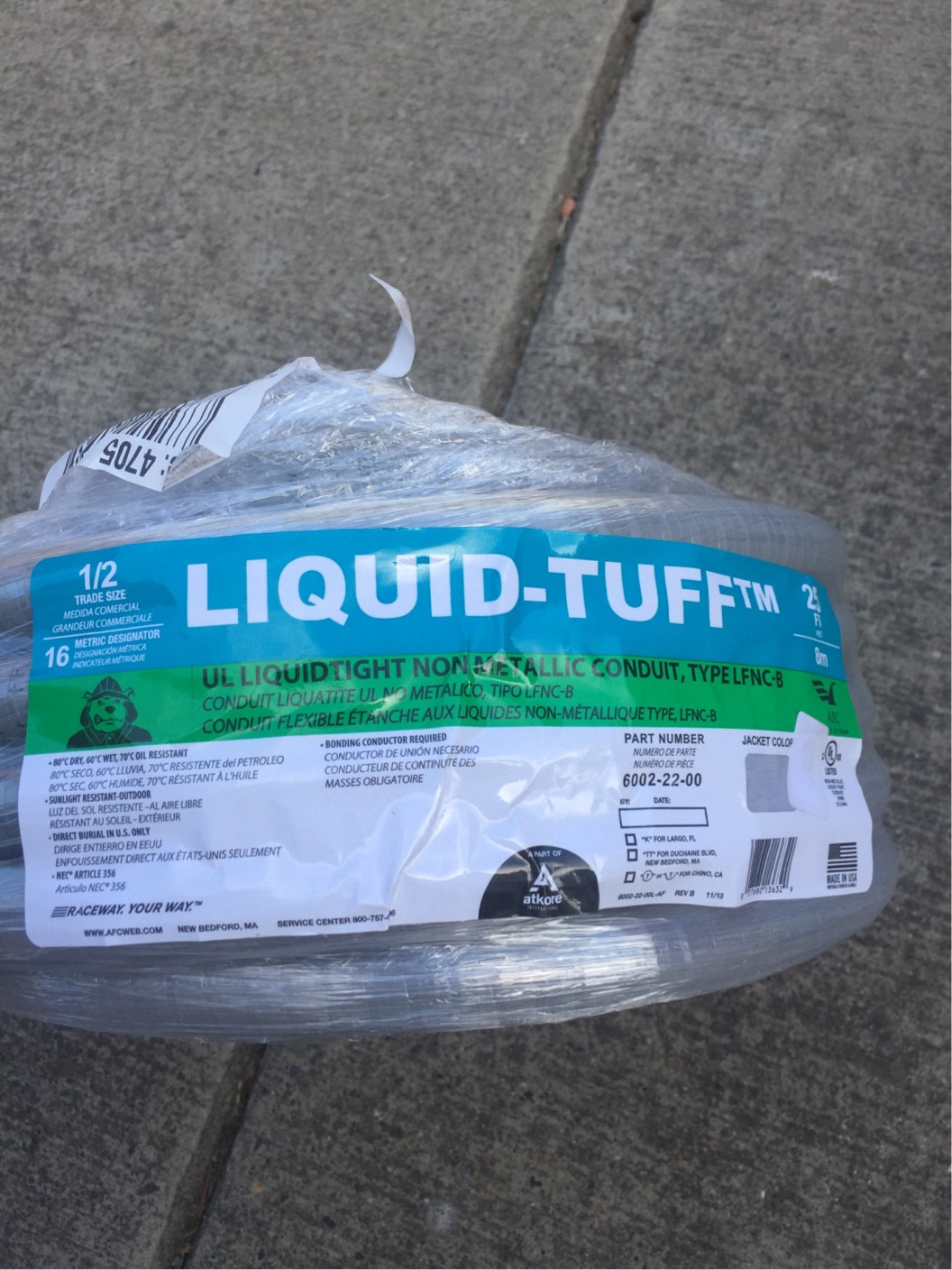 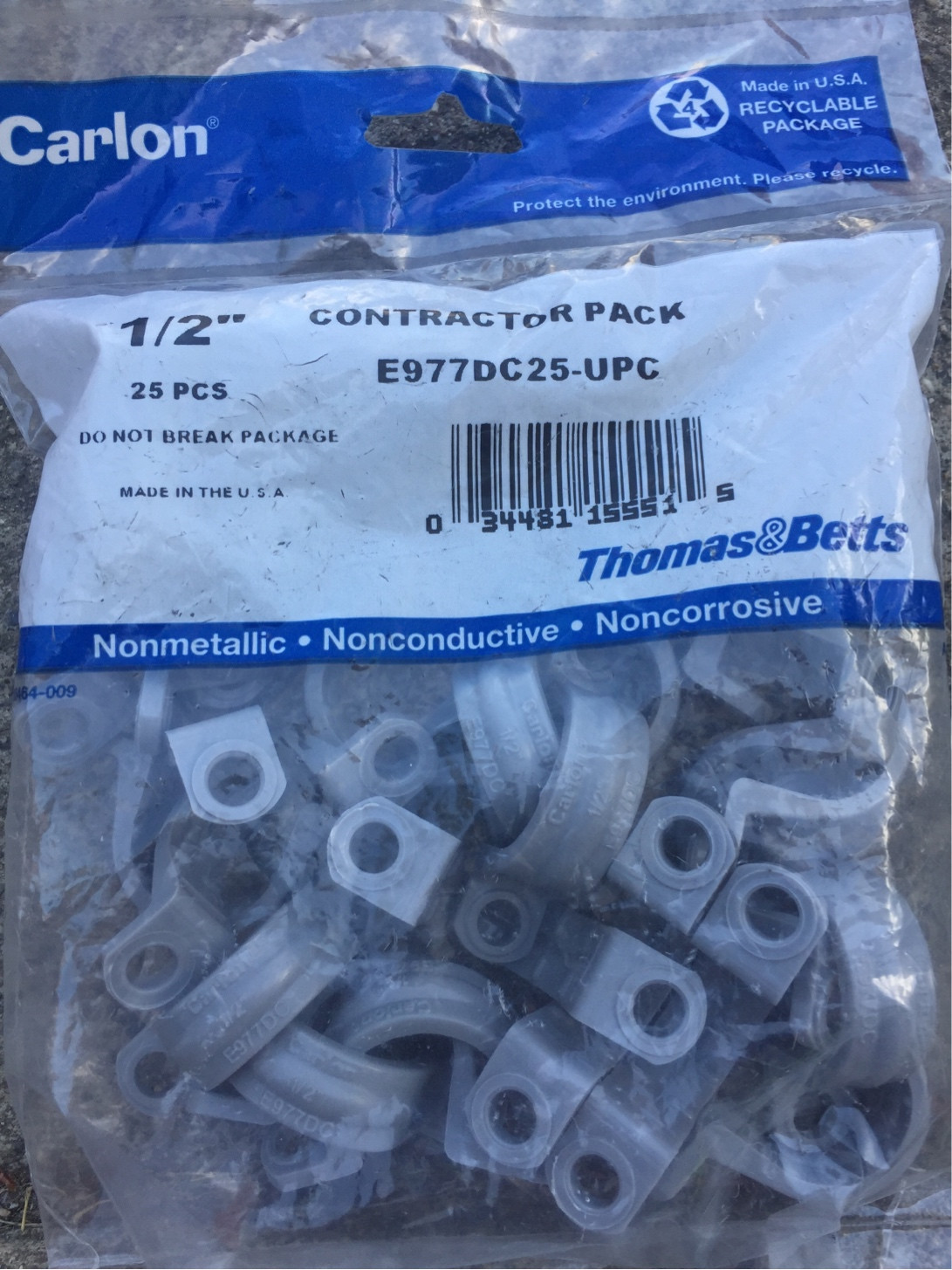 Thanks for the help

Screw to the studs, behind the siding - you can screw through the siding, but expecting screws to hold in (just) siding is foolishness.

Look for the fasteners that are holding the siding in place to indicate where the studs are. Use screws (or short lag bolts) about an inch longer than the siding is thick.

Personally I would use metal roofing screws at the studs just follow the nail for location. When you use the screw it has a rubber washer on it well take it off then thread the metal roofing screw through the brackets and then into the seal so you have a watertight bond. Also I noticed your using flex why not use pvc conduit. It is cheaper and saves having to add so many brackets. Metal screws here is a link of what i recommend any roofing supply company carries them

You could go "overboard" and use large diameter, short lag screws, perhaps with a washer under each one. A pilot hole drilled for the lag screw will make the job easier and reduce blooming or mushrooming of the material around the lag screw. 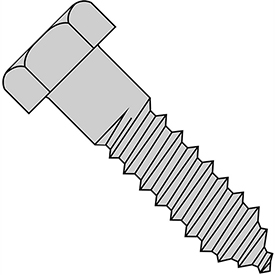 The above item lists on the 'net for US$5.50 for 75 pieces, not a bank breaker. Unless you spring for the stainless version, expect some rust over time on the zinc plated/galvanized ones. Stainless might be a bank-breaker, though.

If you don't want to use large diameter lag screws, smaller screws with fender washers under each one will also provide a secure mount. Fender screws are larger in diameter than the average washer used on bolts. 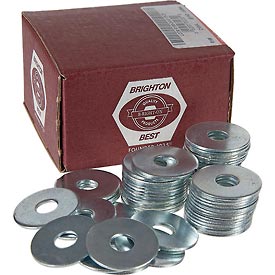 Curiously, the above item happens to be available at the same web site for US$5.40 for 100 pieces. The same caveat applies regarding rust versus stainless steel.

Generally speaking, screws are going to be preferred over nails for ease of service and/or removal over time. Nails might not be quite as easy to install. Even a lag screw that passes only a half inch into the studs will have greater hold than a nail.

Not the answer you're looking for? Browse other questions tagged wiring security or ask your own question.

0
Use PVC connector with flexible conduit?

3
Should I be able to run some 1.5" PVC chase conduits from attic to basement next to a cold air return?
1
Will I have to install new cables when converting from a SD CCTV system to HD?
0
Conduit fill size when using multiple cables of different sizes
0
Securing Cables at Ends of Conduit Run
2
how to protect outdoor cables
2
Should I use round or rectangular electrical boxes for stubbing exterior security cameras?
1
Using just power from ethernet cable for security camera?
1
interpretation of conduit vs raceway wet location vs outdoor vs NM NM-B
1
#8 THHN in Conduit for 50 amp circuits