How good of a vapor barrier is OSB in a dirt crawlspace?

I've come to the realization that I need to add a vapor barrier in the crawlspace to bring the humidity and mustiness down. Putting down plastic sheeting over the non-workshop part of the crawlspace should be no problem, but I reallllllllllllllly don't want to pull up the flooring of the woodshop, put plastic down, and put the flooring back down again.

Is it possible that the OSB would do at least some of the traditional plastic sheeting vapor barrier? 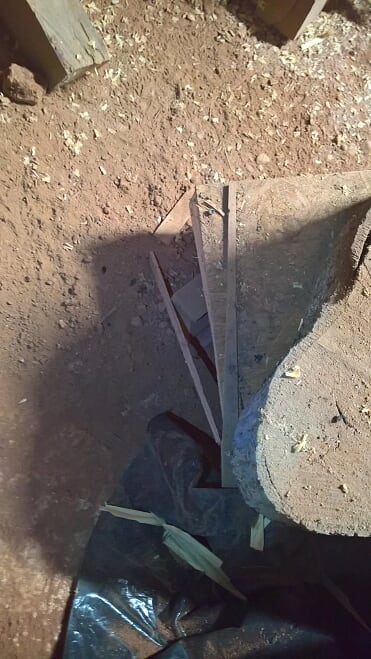 Moisture barriers are not a water tight seal kind of thing.

If you cover 75% of the dirt then you should reduce the mustiness by about that much.

Anything will probably be an improvement and if is not good enough you could paint the OSB floor to add some moisture barrier. However, this could possibly reduce the life of the OSB since it can't breath as well.

Not the answer you're looking for? Browse other questions tagged smell crawlspace vapor-barrier humidity or ask your own question.