Is a power adapter with a loose prong safe to use? 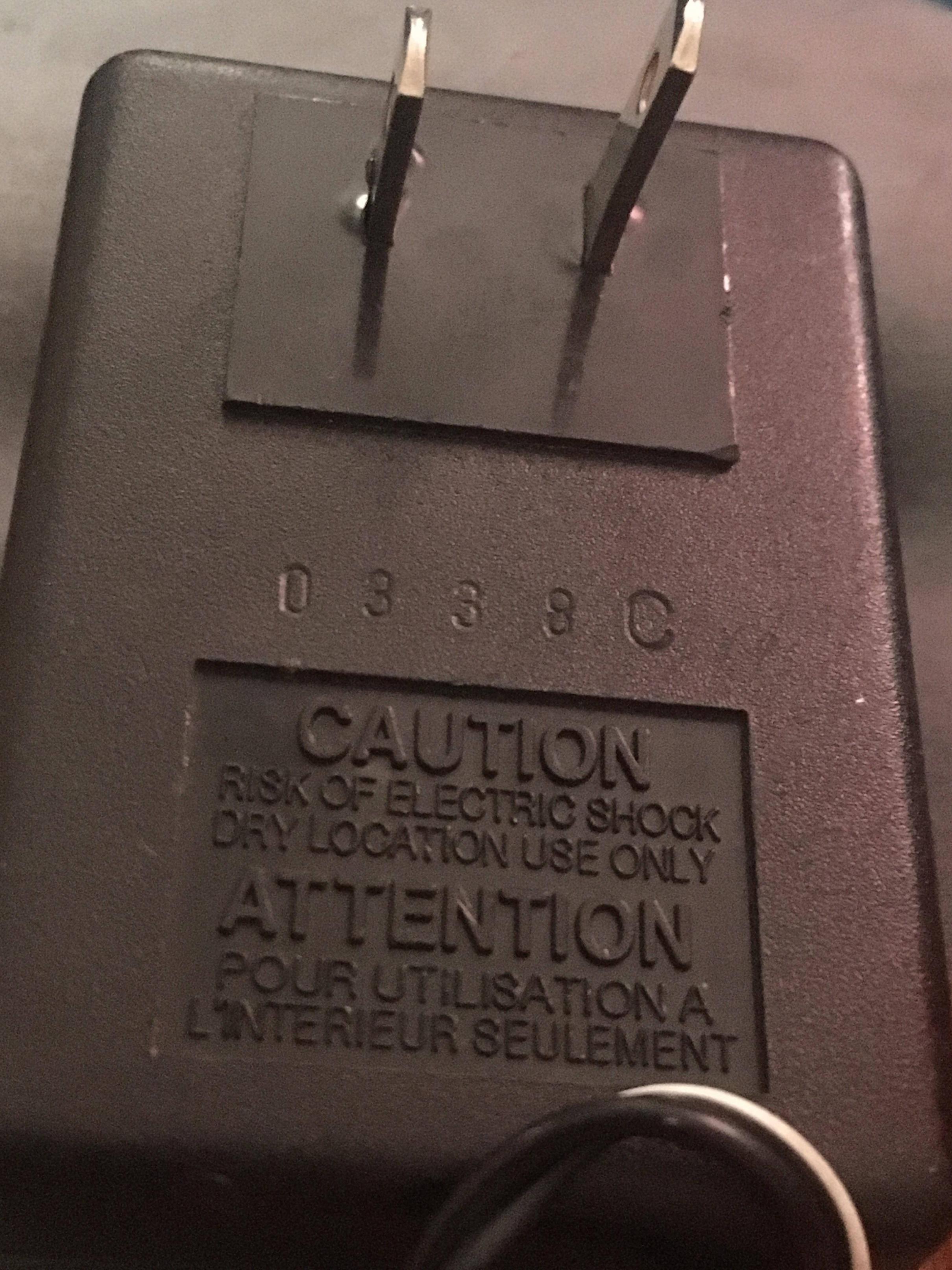 ok so while moving my couch I accidentally unplugged my adapter plug in a rough way and now one prong is messed up as seen in the picture it's shorter now and can be pushed up and down is this safe to use ? can it be repaired the broken prong can't seem to stay in place

There are several risks here. The first three I can think of are:

It is unlikely that the adapter can be repaired adequately. Instead, purchase a replacement of the same voltage, current, polarity, and output plug type.

4
What do you call a DIY AC plug?
4
How can I safely remove an outlet from service?
13
Where does the ground wire go in a 3-prong dryer cord configuration?
2
Are two prong cords safe? Audio Interface
3
Moved into house with only 2 prong outlets. What to do with fridge and other outlets?
0
Question concerning power outlet
0
is it permitted to invert the line/neutral polarity on an AC->DC power supply?
1
Is a tight fit acceptable when fitting a GFCI into an old metal box?
0
How can I safely get power strip to desk in center of room?
4
Ground screw inverted - Converting 3 prong dryer to 4 prong