I have two wall switches: one controls 3 ceiling canned lights in the kitchen and one provides power to the ceiling fan. The old ceiling fan light and speed were controlled by pull chains.

The extra red wire goes to the one wall switch that controlled the power for the old ceiling fan.

I originally capped the red wire but I don't want to have to turn all lights on for the ceiling fan to work.

I want the one switch that has the red and black wire connected to it to control the power to the fan. The remote will control everything else.

FYI: In the wall with the 2 switches, the white wire doesn't go to either switch, they are capped together in the back of the box.

I hope this makes sense. I've seen contradicting info on the internet and hope someone here can advise me. 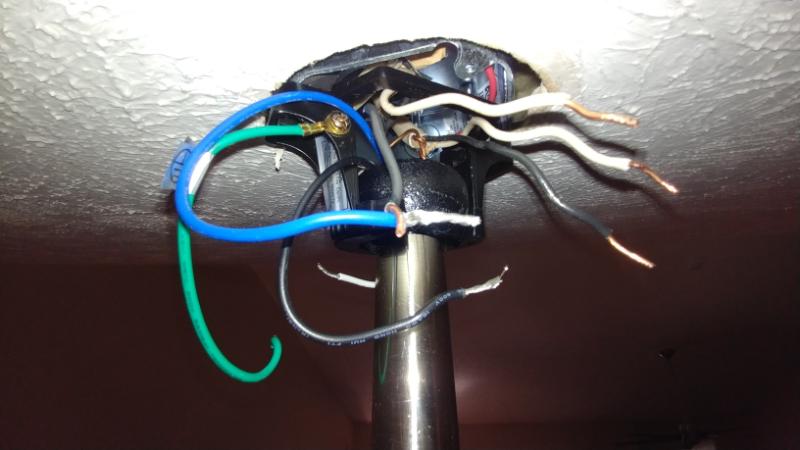 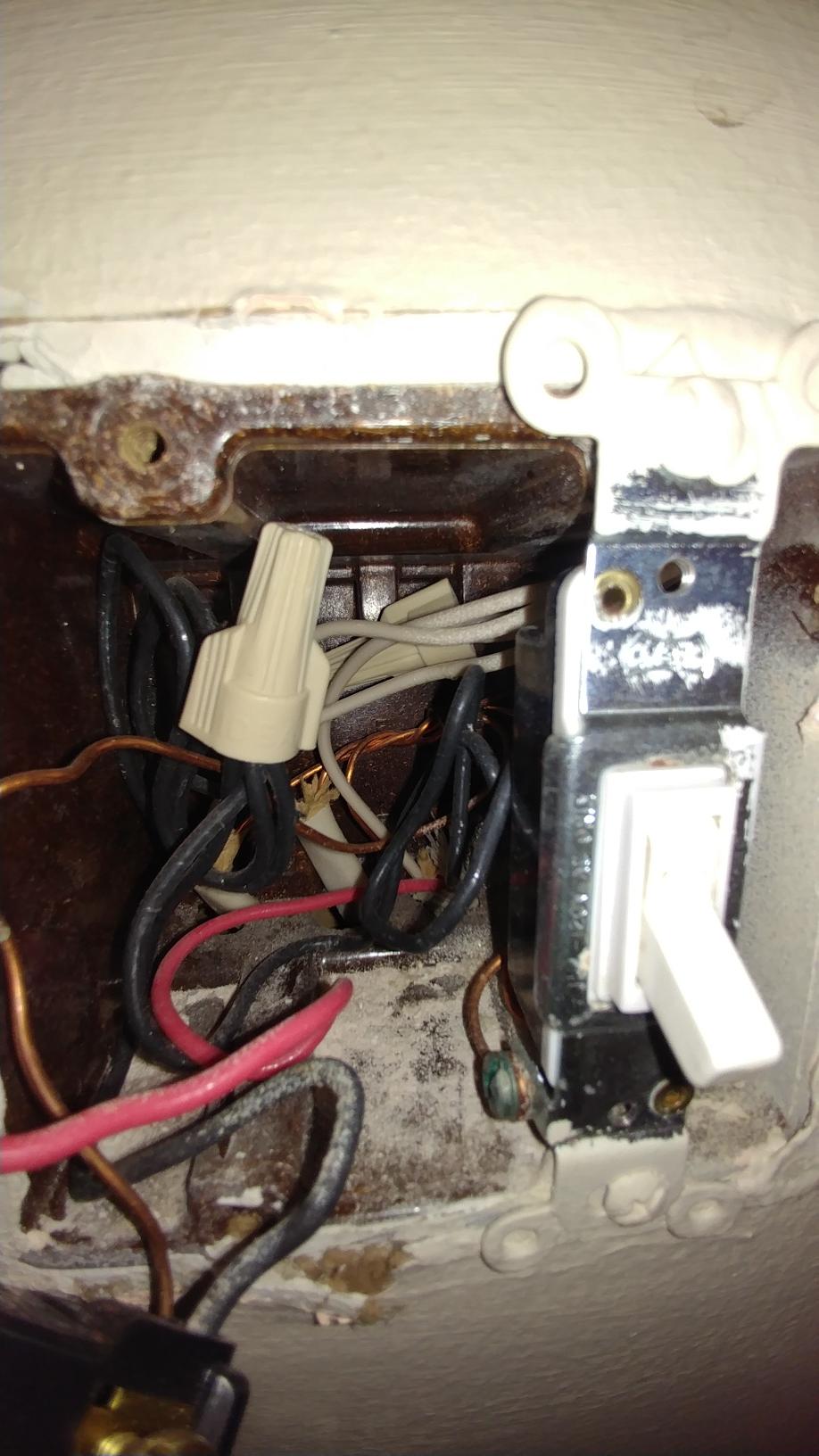 Red wire is capped in the ceiling box. The blue and black from the fan go to the receiver.

The switch that's pulled out is the one that powered the original fan. With the red wire capped at the ceiling only the canned lights switch on the right gave the new fan power. 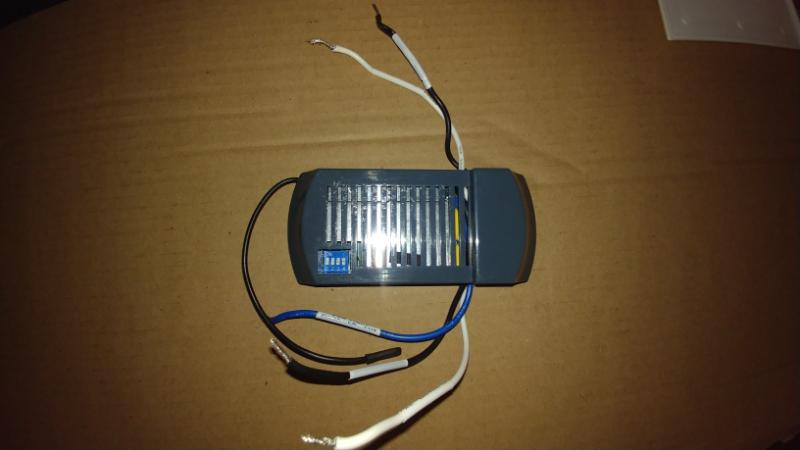 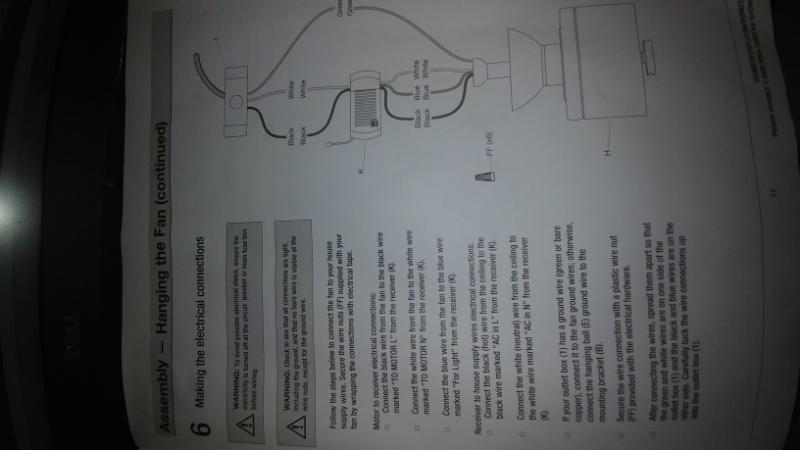 Hope this helps. And yes believe it or not, I have to tuck that receive in the hangar bracket!

Browse other questions tagged electrical wiring switch ceiling-fan or ask your own question.