How feasible is a brick veneer fake wall?

My plan is to use a piece of ply wood that is the same size as the chimney breast.

Does this sound like a wise idea? I've had concerns over the weight of the brick slip tiles but having never undertaken a task like this before I'm not sure.

Here is a pic of the wall in question, the bit above the mantle piece is the bit we would like to brick veneer 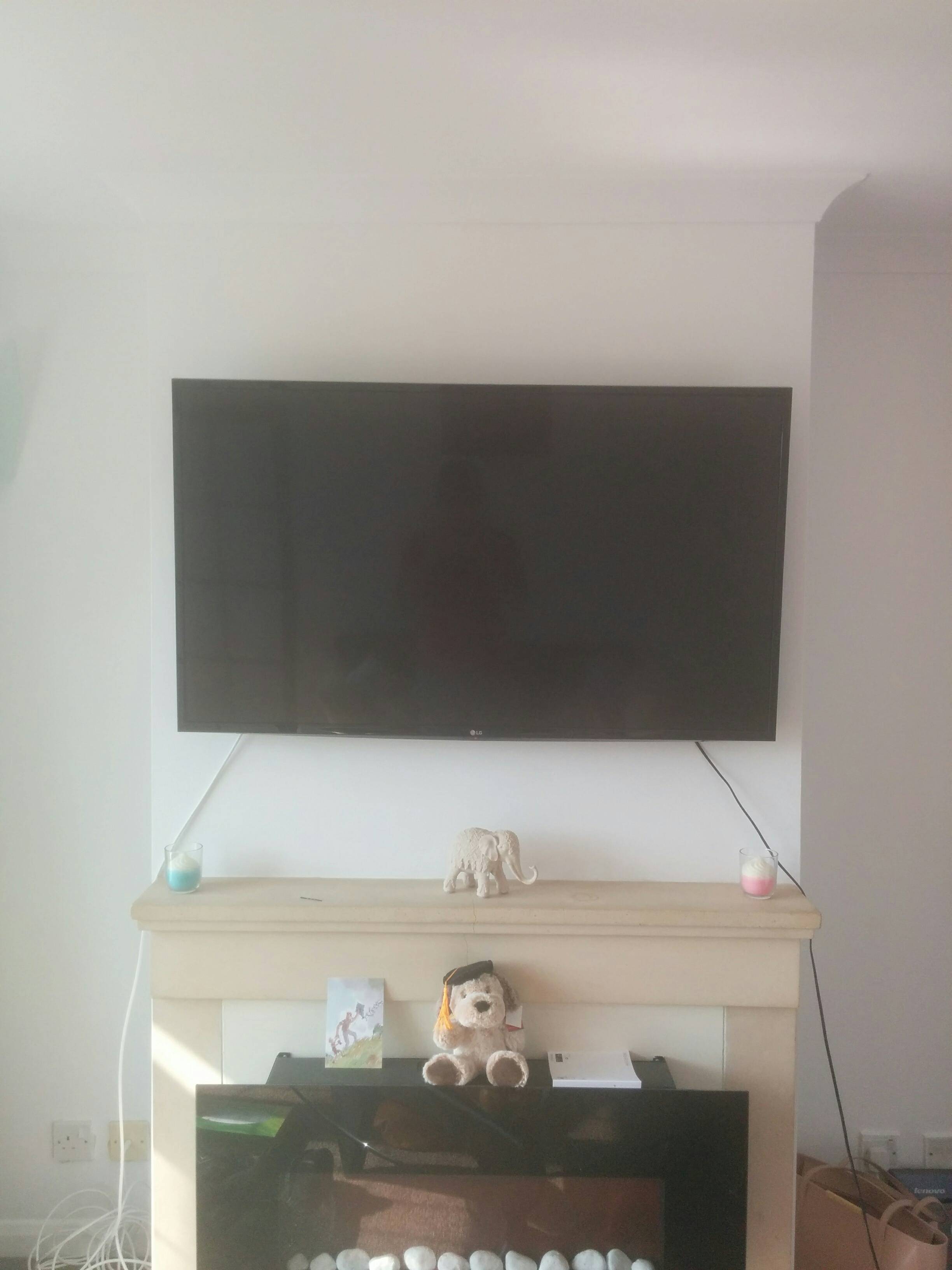 I actually did a very similar thing this year. I thought about making a "fake brick wall" as you are now. My main concern, as is yours, is weight. The weight of all those bricks adds up to be quite a bit to be supported from the wall. You may want to add up your weight and compare with veneer ones. What I eventually concluded was to use brick veneer tiles similar to these guys:

In terms of putting them up, I followed an identical process for laying tiles down since they are tiles:

I think you might have better results with construction adhesive rather than mortar for sticking the brick chips. Mortar would just be for the joints, for appearance sake.

In the US this was popular decades ago - and I have to say, I never saw one that looked convincingly like real bricks.

1
Additional brick veneer to existing construction
0
Sealing behind brick veneer
1
How feasible is it to reuse the bricks when rebuilding a wall?
0
Remedies for brick veneer movement
1
Finishing around brick veneer fireplace
0
how to correct a crooked joint of brick veneer and drywall
2
Can I use toggle bolts to mount a tv on a barnwood wall?
0
How to straighten a curved/crooked brick wall?
2
Anchoring shelves on hollow wall backed by brick