When a pinch crimp has to be removed and re-done, what is the proper tool to remove the PEX pipe from a barb after removing the clamp and cutting of the pipe?

I thought of using the PEX pipe cutter's blade but am afraid it would mar the ribs on the barb and cause a leak when it's subsequently re-used.

In my particular case I am using a 3/4 elbow like this with a PEX pipe which is white on the o/s and black on the i/s if it matters. 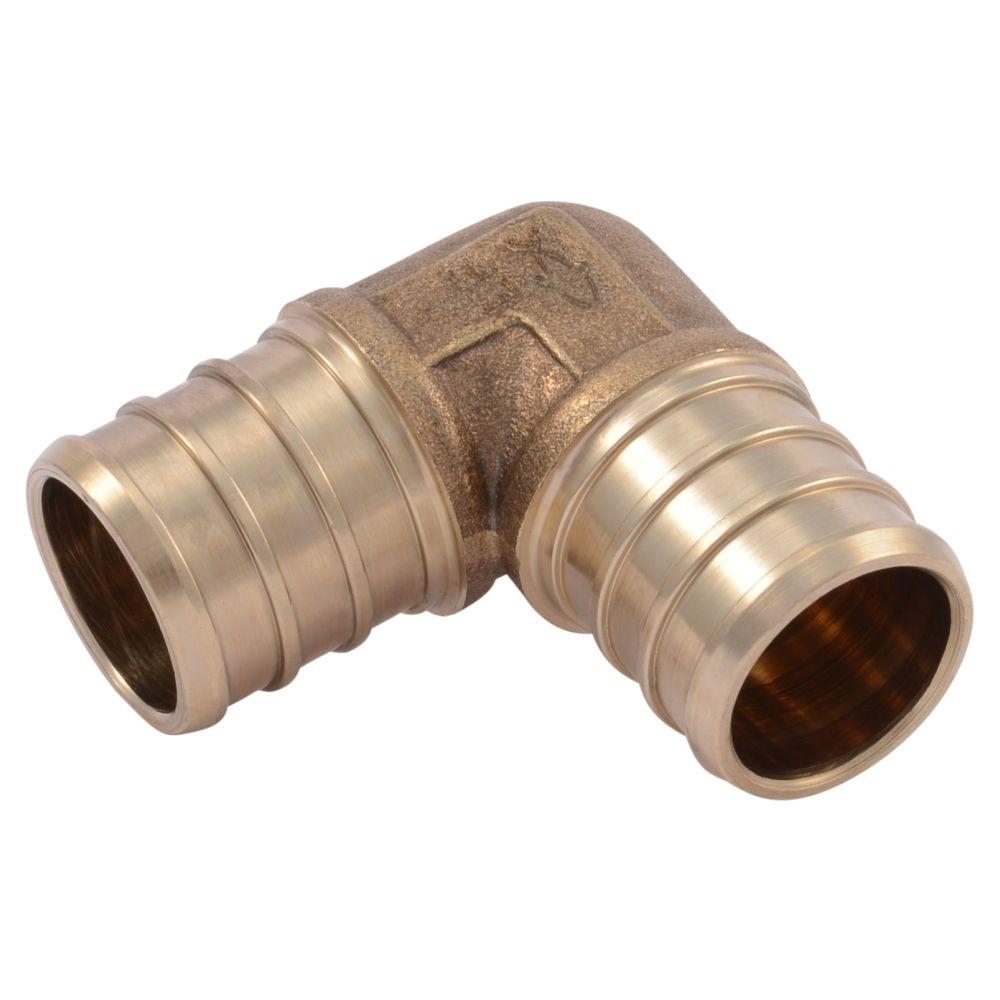 So if I had to undo and re-do this kind of connection, I would open one of the pinch rings and cut off the pipe, but don't know how to remove what's left under the former crimp: 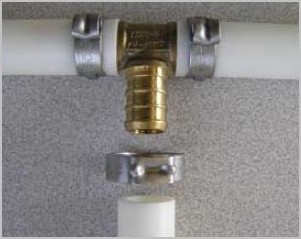 I would use a utility knife to score the pipe. Or a pair of wire cutter pliers. Leave a little extra pipe on the end so you can grab it with the pliers and peel the pipe off.

gripping the crimp between the 2 blades turning the cutter and it pops open, then cut the pipe with a utility knife.

Cut your crimp off as described. Using a heat gun, start waving it at your connection while pulling the two apart. You just don't want to get things to hot as the fumes probably are not healthy. I held the fitting in a vise with the intent of re-using the fitting...it comes off pretty easy after it warms up. It would probably work out in the field where it may not be as easy but the fitting comes off pretty easily once it gets the right temp. Good Luck TC

Not the answer you're looking for? Browse other questions tagged pex or ask your own question.

2
Using PEX for baseboard run
0
How to clean gray paint from copper pipe for push-in fitting?
2
Would it make sense to put 2 pinch clamps on every PEX fitting as an insurance against leaks?
2
Making valve “easy” to remove
2
Water Softener Drain Line with Loop - Flexible PVC to Sharkbite?
1
What size manifold for 1" pipe from meter?
0
Should I replace 3/4“ and 1/2” galvanized pipe with the same sizes of pex?
1
How crooked can you crimp pex rings?
0
Uneven copper bellow threading when replacing copper pipes with PEX