What kind of wiring/service are these wires for and how do I test them to find out?

This group of wires is on the side of the house (no cover on the patch box).

I tried tracing some of them (the orange arrow) and that seems to terminate at a phone connector box.

The three wires that you see (green arrow) goes to the pole in the back alley.

I'm trying to clean up unused wiring that running around the house.

How do test and figure out the wires? I guess as a precaution I should also test to make sure that there isn't high voltage. 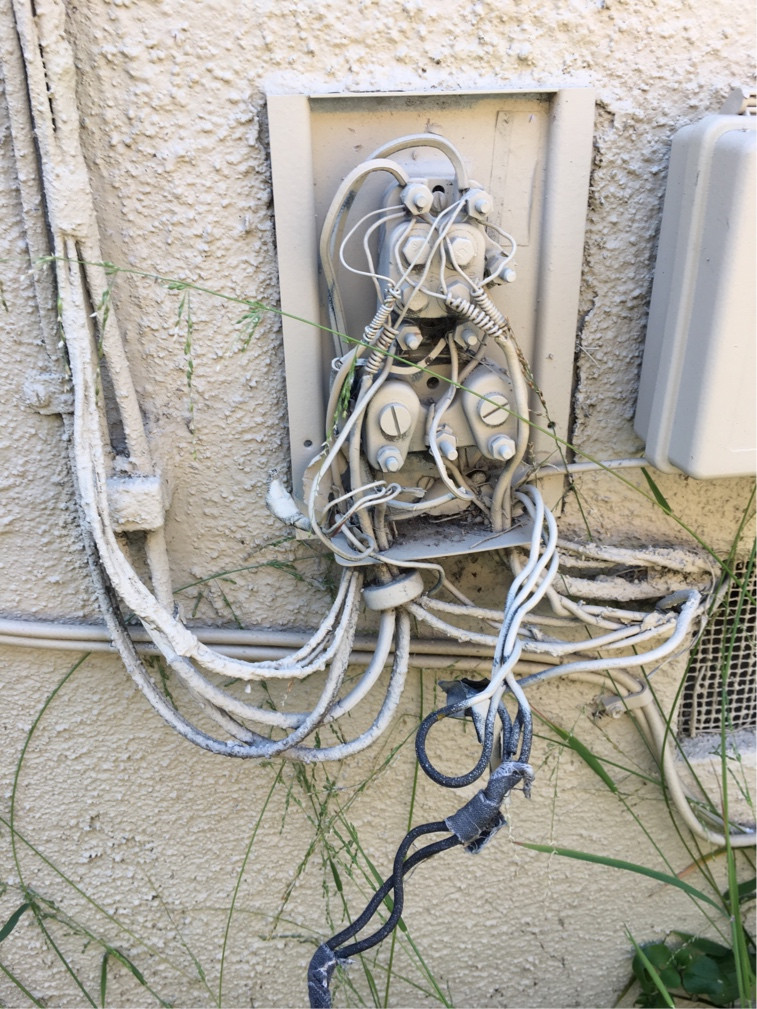 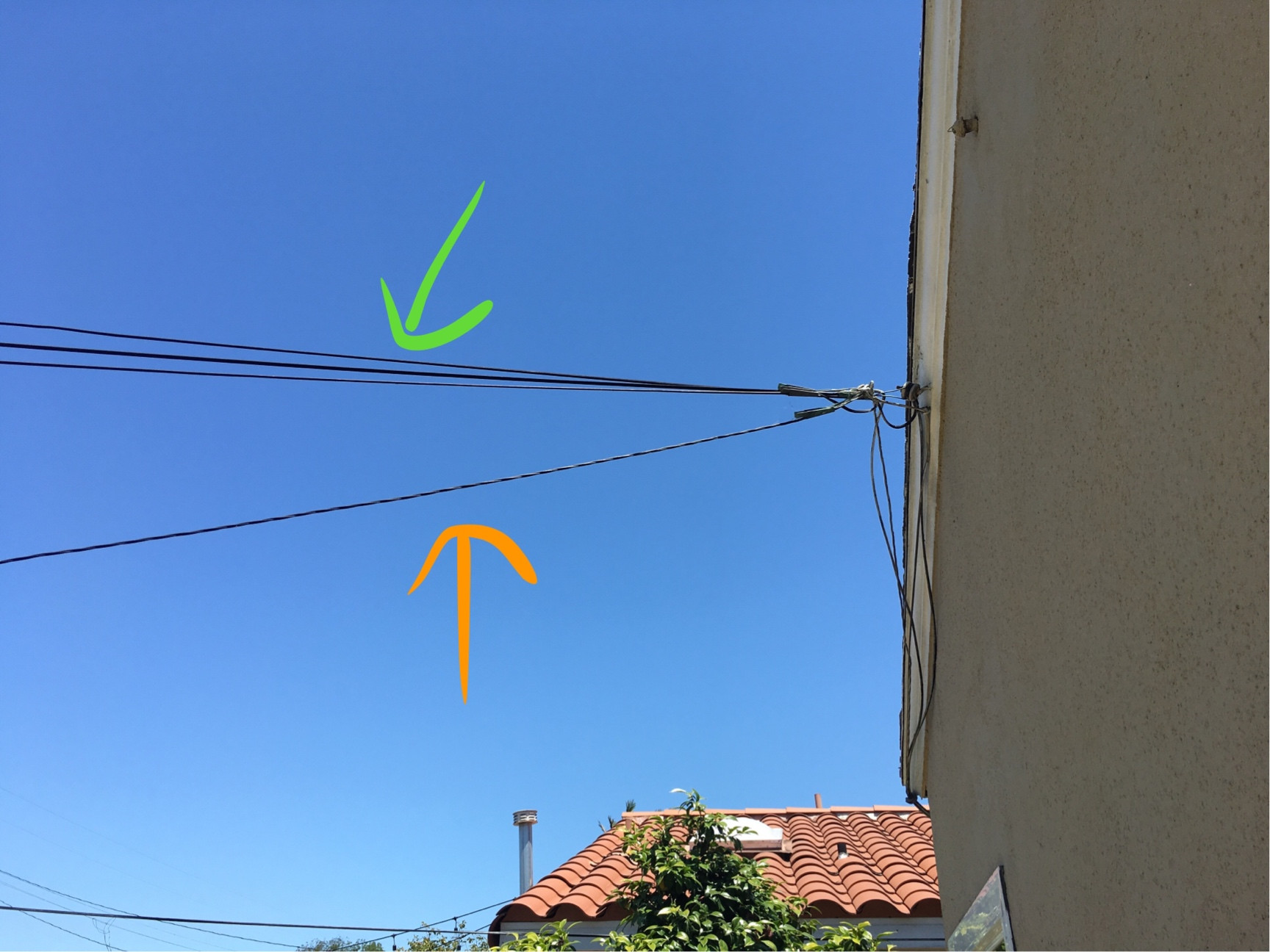 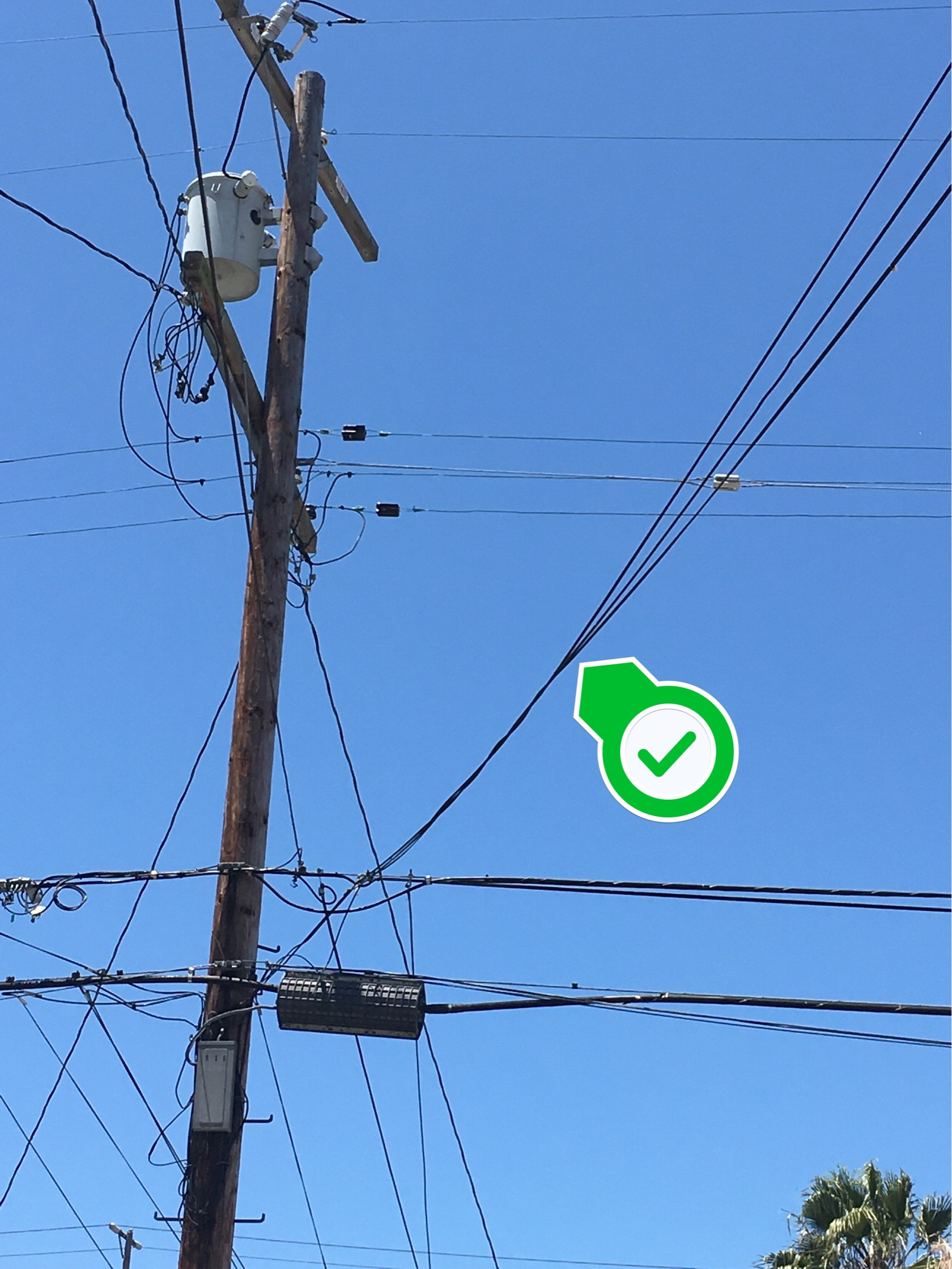 ** Update ** I finally cleaned up the cables. It turns out that many have already been disconnected/cut from old connections in the house. I was able to pull the cables that were under the crawlspace and they all terminated at the box. I also. called the phone company and they removed them from my property.

They're almost certainly phone cables. Whether they're live or not is unclear from my chair. You can disconnect them one at a time and verify that you still have service.

Phone and cable TV companies don't come back and remove wiring when service is cancelled. I've resorted to coiling up cables and hanging them on the pole in the alley, and when they weren't removed after several months I cut it off at head height and threw it away.

Not the answer you're looking for? Browse other questions tagged electrical wiring phone-wiring or ask your own question.

3
How can I trace and troubleshoot phone lines?
6
How can I convert Cat5e wired sockets to Ethernet?
1
Can I use a twisted-pair cable for ADSL and phone?
2
GFCI Outlets work... receptacles & lights in 3 rooms don't
4
Rewiring part of a circuit, how to properly terminate old branches?
0
Reason for 2 cat5 cables to RJ11 Phone Jack?
1
Concerned about 3 circuits interconnected in 1 box
0
Changing light fixture with red/black UK wiring using only black wires
1
Confused by Dimmer Wiring
2
What are these transformers in my garage for and how do I disconnect them?