Just bought a house. The house has aluminum wiring....there was 2 dimmer switches in the basement....only one of them worked...

I removed the 2 switches and removed the copper pigtailing that was connected. I purchased 2 sets of both CO/ALR rated single pole and also 3 way switch as I was not sure which one I would use.

After removing the switches and the pigtails, I am left with these 6 wires.

The two green all the way on the right are for grounding.

The 3rd wire from the right, is the only one that reads hot when I turn on power and use the voltage tester

Can anyone give me some advice on the correct way to wire up 2 regular switches? 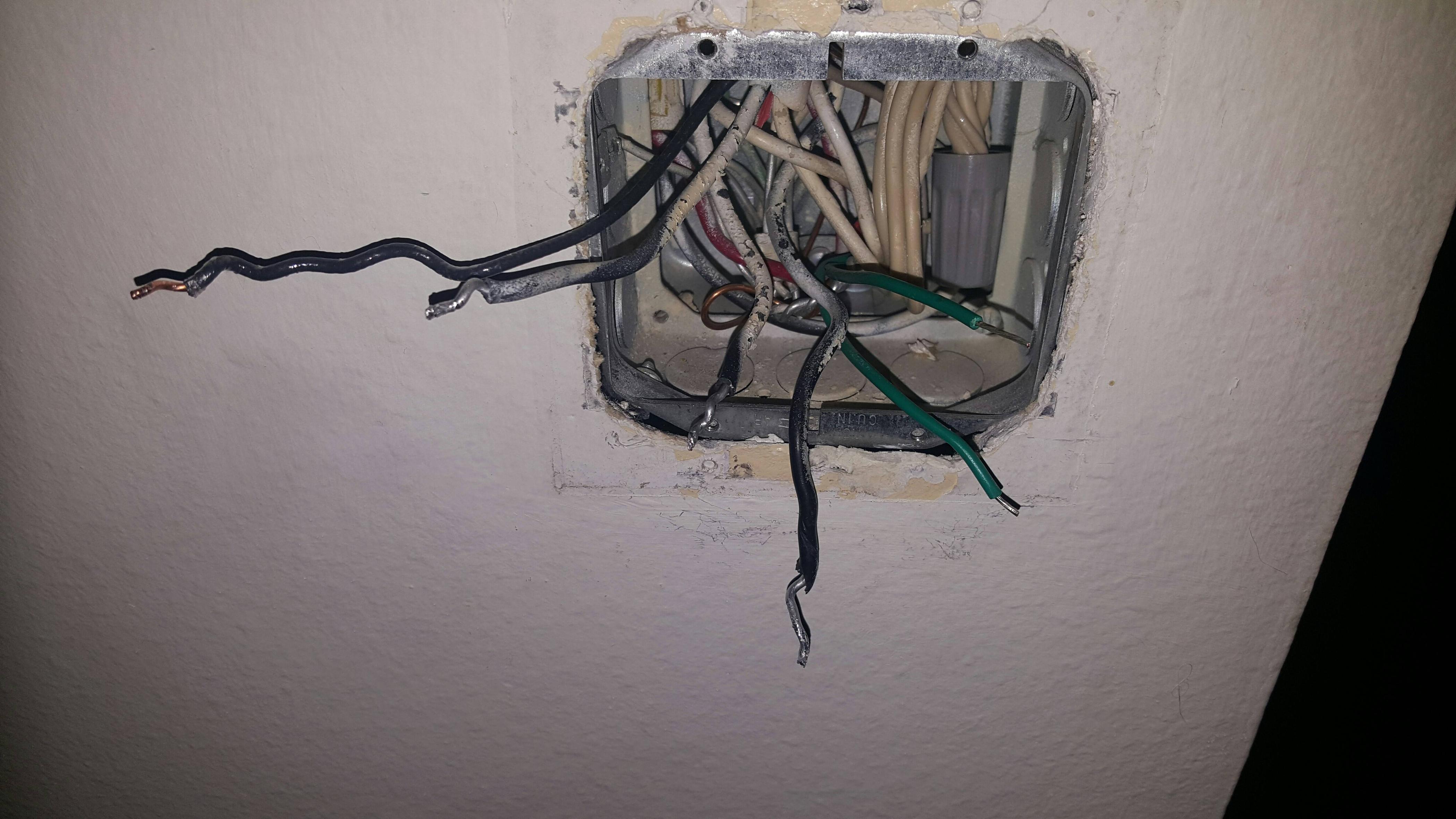 The problem with aluminum (old/bad-style or newer AA-8000) is in the terminations. There are a couple of problems:

Over in Europe, wire nuts and stabs are not legal, and you must use screw-down terminaton blocks. Interestingly, that type is also available in the USA, in the form of the "Alumiconn" splice connector, made specifically to repair aluminum-copper splices. Here's an example of each, see the family resemblance. 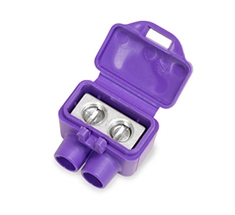 (in the Euro connector, the round ports are for the screws, square for wires). And by the way, you notice the Alumiconn is made of aluminum. So are the neutral and ground buses in your panel, also the main lugs. All these applications are also places where you should torque the screws to spec, so they perform properly during dissimilar metal expansion. This is mandatory in the 2017 Electrical Code.

While you have a lot going on in those boxes, they are very deep boxes, not only a double-stacked box with a switch extension. There should be room for Alumiconns, and you'll need something like that on the neutrals and grounds too. Wire nuts involving aluminum Just Don't Work, not even the purple ones supposedly listed for aluminum. Someone might convince me wire nuts can work if all the wires involved are aluminum and the nut is made specifically for all-aluminum, but I don't see anyone developing that product.

One of them is just a straight hot-supply, switched-hot plain switch. Straightforward.

I see a red wire in the mix, so that suggests at least one had once been a 3-way switch. There may be another 3-way switch somewhere else that, if you throw it, the partner black wire to that red becomes energized. (it matters which NM cable the wires are grouped in). Perhaps you have another switch somewhere that "seems to do nothing". Alternately, that black may go back to a failed Al-Cu splice.

Or was there a jumper between the two switches?

There is certainly more going on inside that box than simple switches, but apparently they are all on the same circuit, since the neutrals are all bundled (alternately the person who wired it may be a moron). It may be possible to simplify what's going on in there, perhaps with a little help from smart switches.

Called an electrician. There was originally a jumper installed between the black wires. Even though there was a second light switch on the left side of the box, it was just for show. It was not hooked up. The 2 other black wires are wired to always be hot. 1 is for a light switch for the laundry room and the other wire runs to an outlet on the ceiling for a projector.