I'm fitting a new dimmer to a switch that controls a single ceiling bulb. Currently the switch has two red wires attached, one top one bottom. I'm guessing that this is live from circuit box and then live to ceiling rose. The two black wires have been connected together with a small box and the green is attached to the metal fixing embedded in the wall. 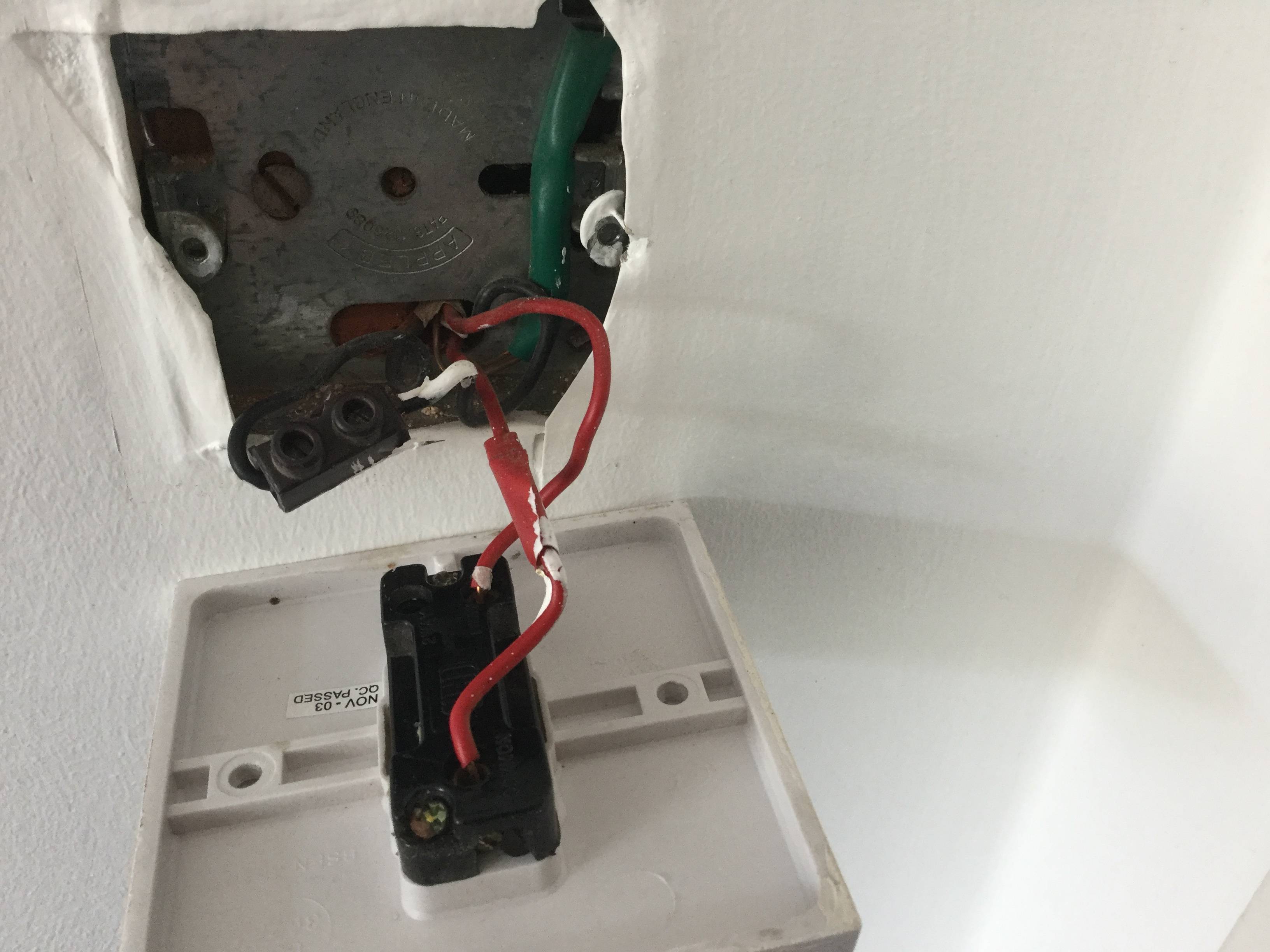 The dimmer I've bought says to fit a red and a black to terminals c and l1 respectively. Do I choose any two red and black wires? The instructions mention if there are two wires then put them both into the appropriate terminal on the switch but that seems like it would result in a constant connection between the two live wires. 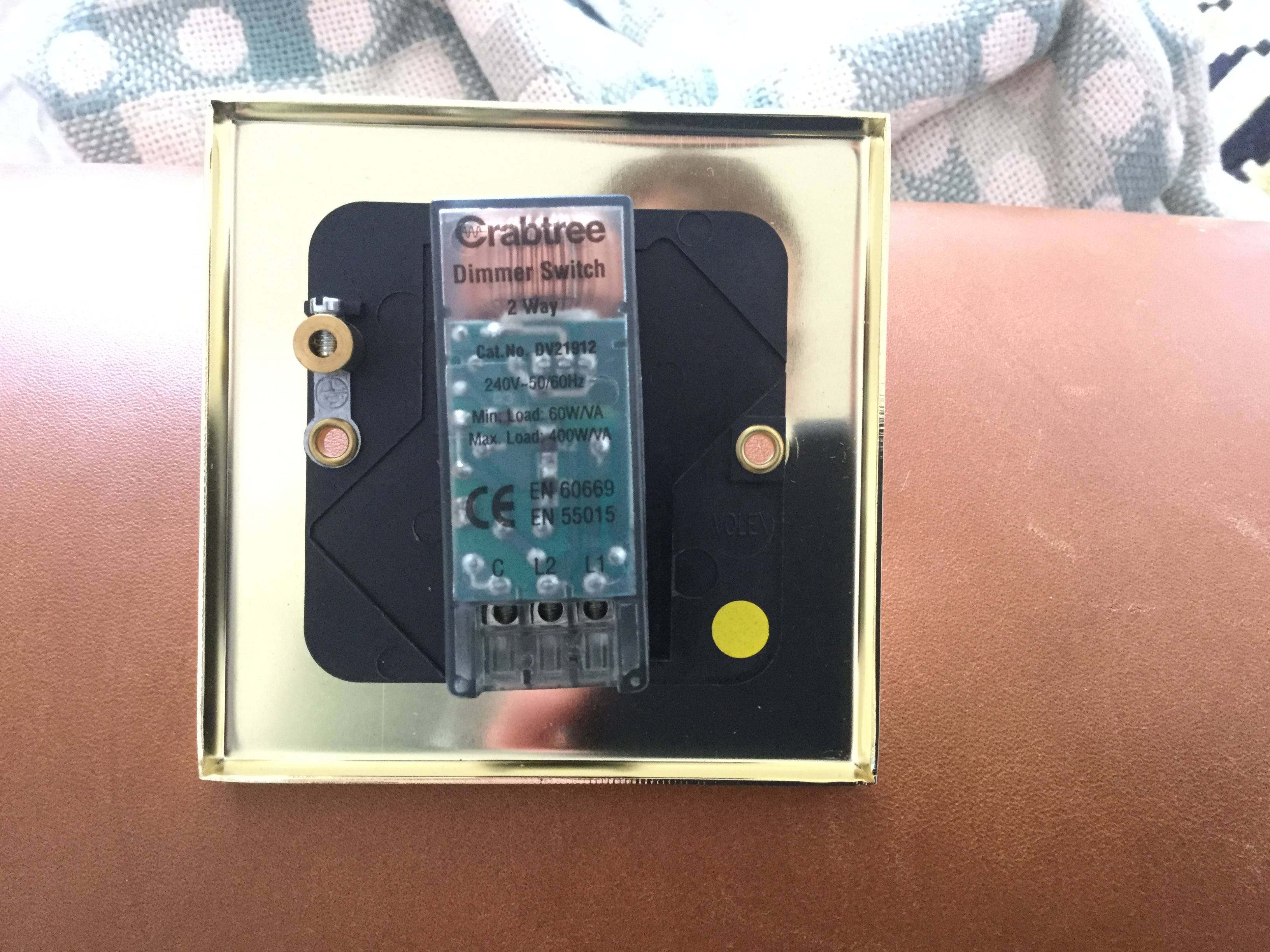 But what you have there is the always-on Live and its associated Neutral both brought to the switch, and then the switched Live and Neutral sent up to the light.
The Red wires are the Lives and the Black wires are the Neutrals.
There's no way to know for sure just by looking at your picture which of the Reds is always-on and which runs up to the light.
The switched Live should be marked somehow and it's possible that the red tape wrapped around one of the red wires is intended to be that mark.
But in your case it doesn't really matter because your dimmer doesn't care.

Just disconnect the 2 red wires from the old switch and connect them to the 2 terminals on your new dimmer which the instructions tell you to use (C and L1).

Also, as RedGrittyBrick pointed out, your new dimmer has an Earth terminal which your old switch did not.
This terminal must be connected to the green Earth wire in the box using a wire with green/yellow insulation.

The green is ground, that should stay connected to the box. I cannot see where the two black wires are connecting. It is normal to have two of positive and negative wires

5
Red wire to green? Old electric wiring circa 1949 to new dimmer
1
Need help wiring new dimmer
2
Replace light switch connected to a power outlet with dimmer - two black wires to one black and red
1
My bulb is permanently on. Why?
1
Wiring up new light fitting
0
Wiring a dimmer and timer side by side
0
Fried dimmer turns lights on/off but new dimmer won't
3
Wiring a switch and a dimmer
2
Replacing older Leviton dimmer with new Lutron different wiring