How do I eliminate stink from a waste water pipe?

After some trouble I've finally figured out the source of the stink in my kitchen. The waste water pipe for the clothes washing machine does not have a U-bend/P-trap in it, and so the fumes from the outside drain are rising up through it: 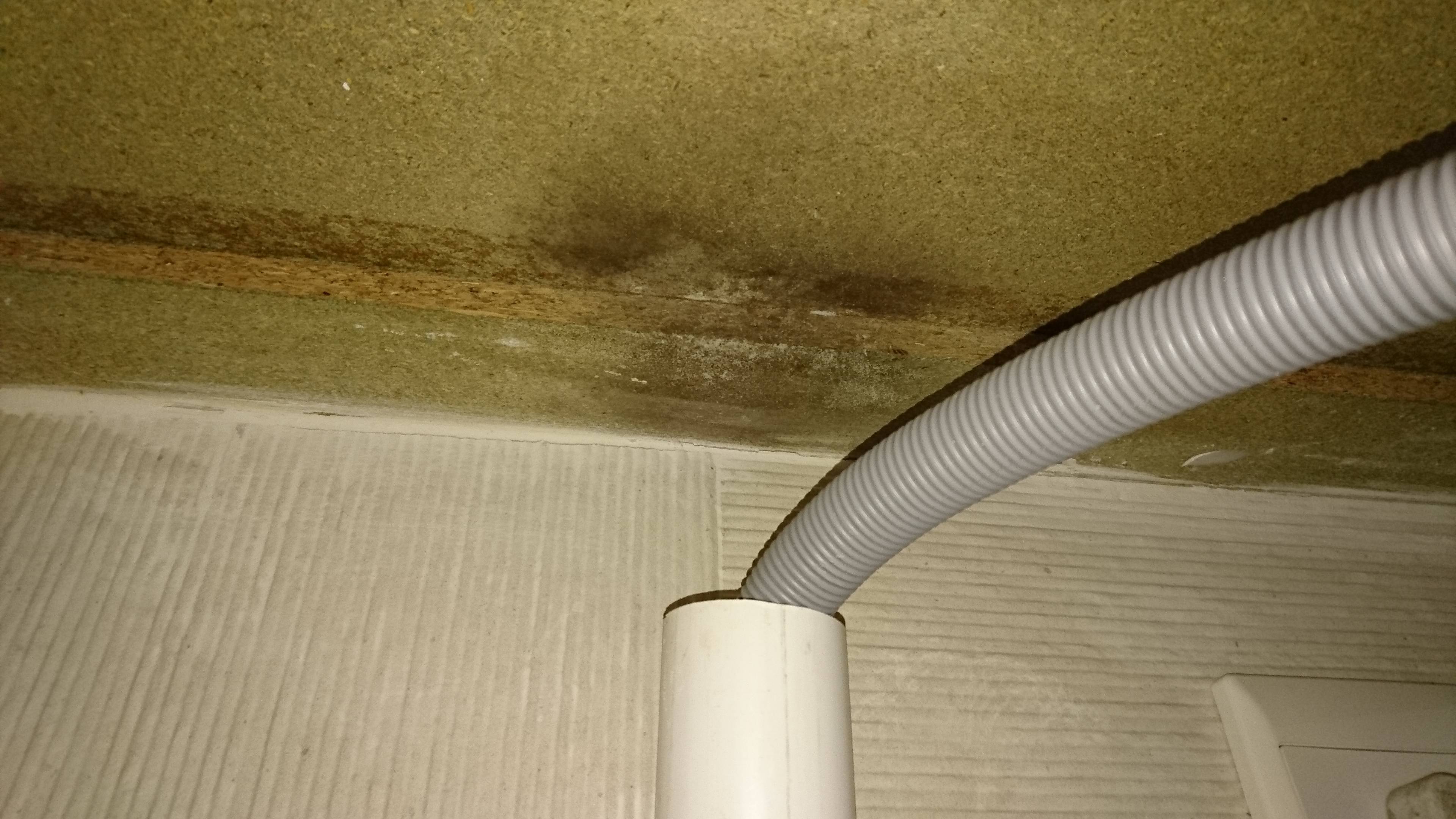 A friend suggested I wrap the [washing machine] pipe tight with newspaper, like a cigar, and seal it off with silicone. Before I try this and/or if this fails, are there any other tricks that might eliminate the stink? Getting a professional plumber in to re-pipe things is a last resort. But I'd be open to getting a plumber in if there's something they could 'add' to this pipe to create a trap.

I should add that I don't own the property. But I have a pretty good relationship with the owner. After I reported the issue I said that I'd first try fix it myself.

Better picture of the pipe: 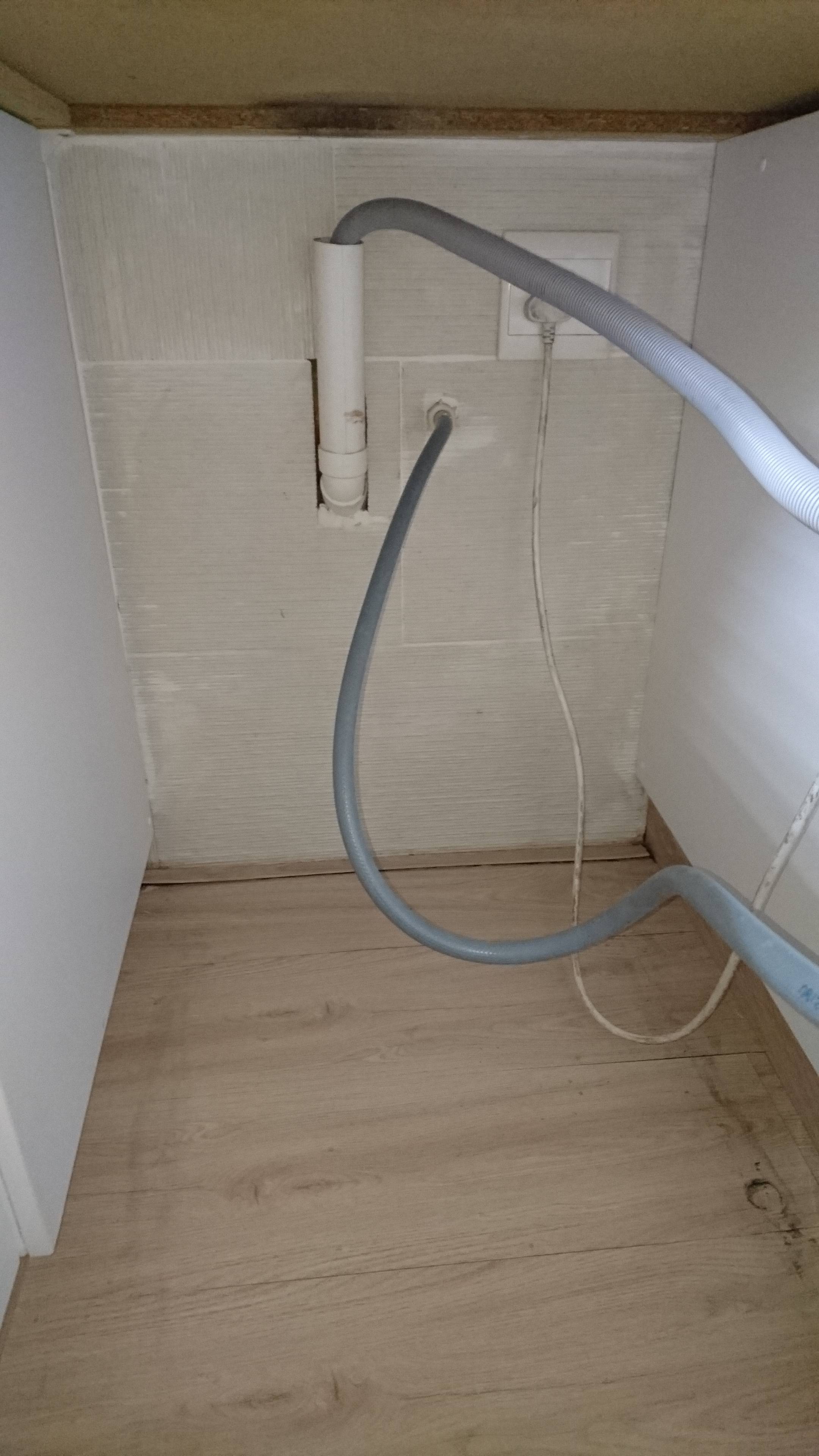 Also, I didn't think this was relevant so I didn't share it, but before I put 2 and 2 together (no p-trap, ugly mark from the fumes), I was using baking soda and vinegar to try to eliminate the stink. This exposed a leak in the pipe (see video on Google Drive) which I don't even care about for now because it's minor compared to the stench.

Cut the current pipe and install the p-trap near the bottom, close to however it's vented. Retain the cut piece of pipe and add it back above the new p-trap.

Gluing to the top (as mentioned in comments) will cause an overflow issue.

Not the answer you're looking for? Browse other questions tagged plumbing washing-machine drain-waste-vent or ask your own question.

7
How can I stop high water pressure from causing leaks at the connection to my washer?
2
Is this water heater drain configuration safe?
2
Where to locate p trap and venting in complicated washing machine installation? See sketch
7
How do I remove plastic bag print from outside surface of washing machine?
1
Should I use 2 plumbing traps at either end of a drain extension?
3
Utility Sink and Washing Machine Drain Pipe
2
Should I use 1-inch pipe for water main?
0
How can I repair a pinhole leak in a washing machine drain hose?