Installing a solid wood tabletop on this steel frame

I would like to screw this solid wood tabletop (the long one in the back, it's beech wood) 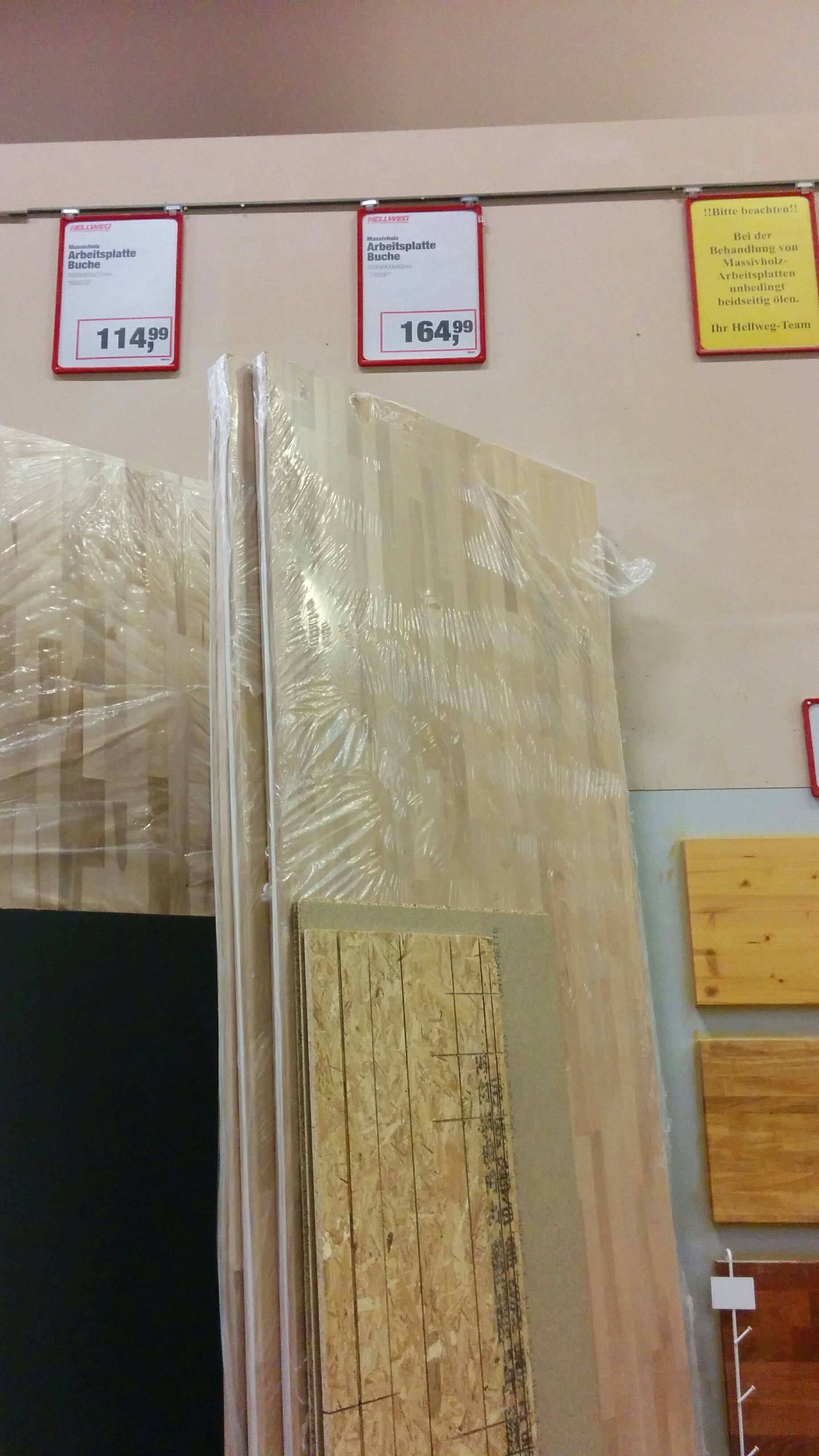 onto this steel frame. 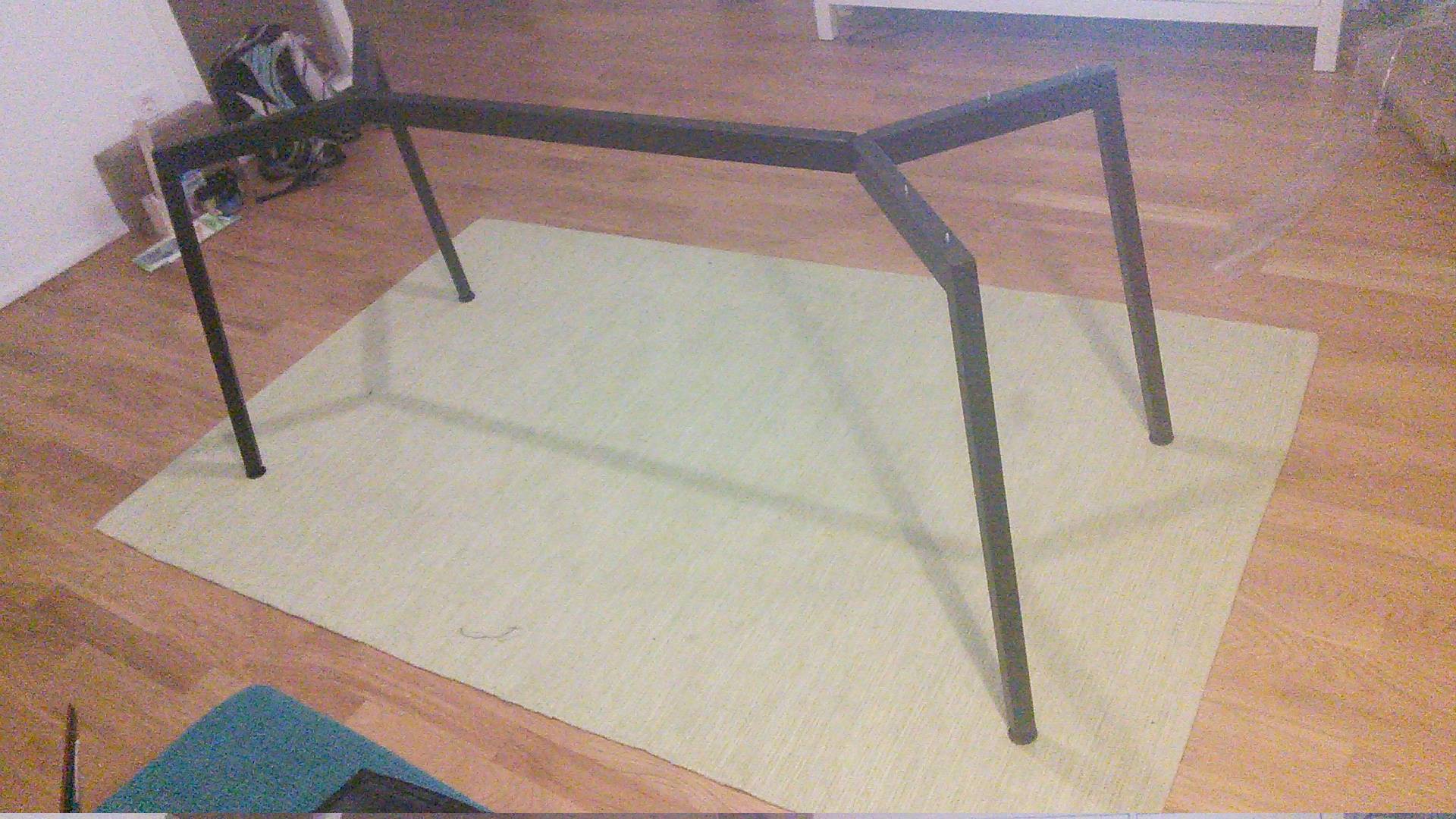 The slab's dimensions are going to be 200 x 80 cm. I read that "wood moves", so I would have to screw the table top on in a way that allows for movement.

The problem is that none of the methods that I've read about that allow for movement are compatible with the screw holes facing up in the frame. 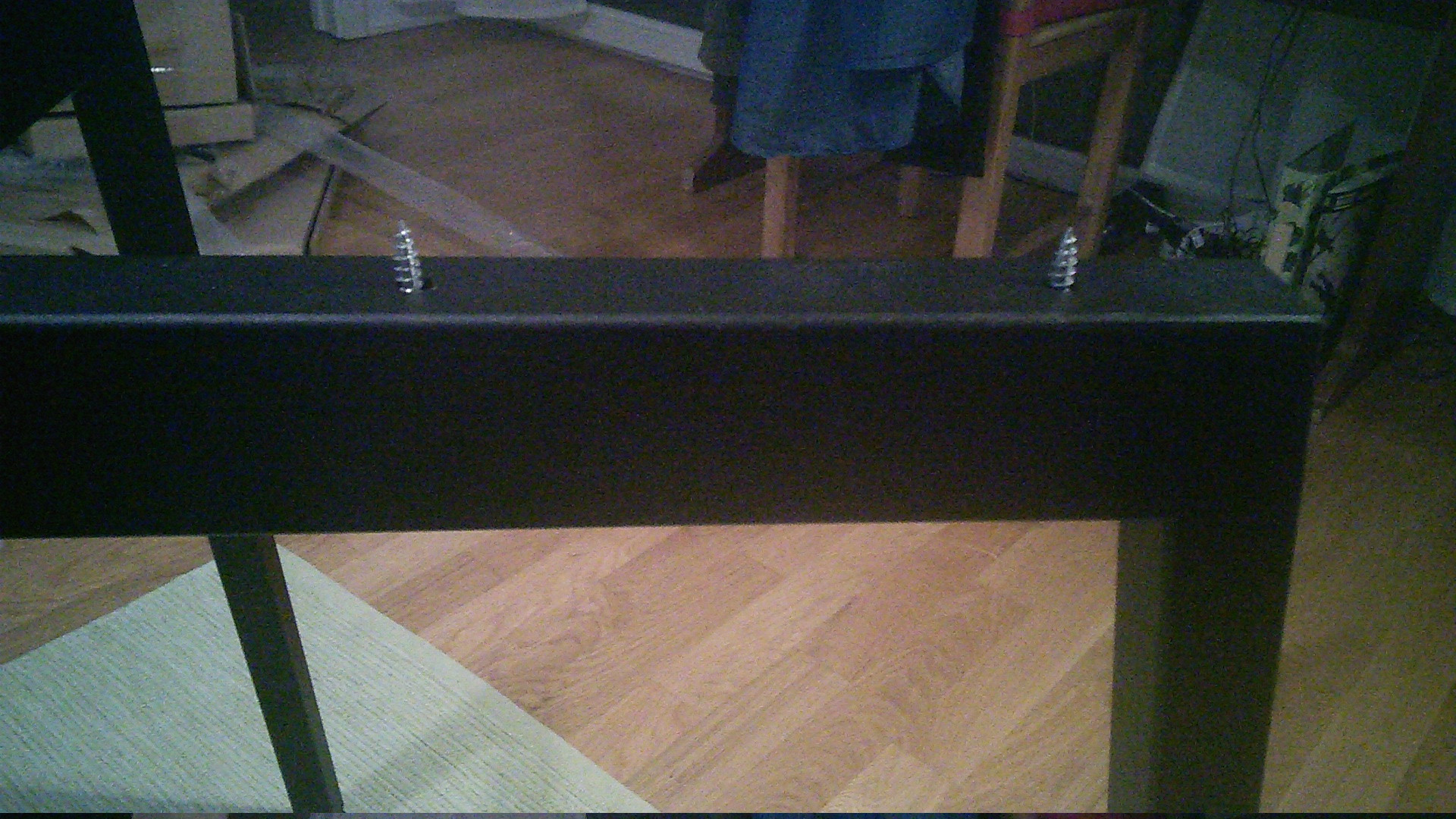 How can I solve this? Should I worry about movement for this type of tabletop at all or can I just screw it fixed?

Here's another photo of how the wood is supposed to look after it's been oiled: 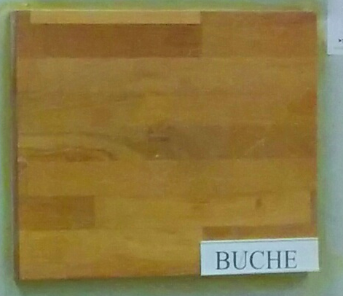 What do the purveyors of this table top say about mounting? If it might be a problem, one could consider straps which go over the metal frame and are attached to the underside of the table with two screws for each strap.

Personally, I would just mount it as shown in the picture and see how it performs. You could leave the table top in its intended location lying on the metal base, unattached, for a week or so to allow it to stabilize to the ambient temperature and (especially) humidity . Then drive the screws just barely snug for a month or so and only then tighten to full snug, but not hard tight. It looks like the screws shown have a little wiggle room in the holes in the metal frame.

Not the answer you're looking for? Browse other questions tagged table or ask your own question.

0
Hollowing out wood log for table
0
how to design and buy materials for breakfast bar/standing desk?
4
Glass table supporting 12 gallon aquarium
1
What to look for in wood selection when building a coffee table frame with glass top
1
Fixing substantially warped table top planks
0
Is there any way to stop a low-profile desk from racking back and forth?
0
Does this TV cabinet need the screws or can it rest on the frame?