Just moved into a new house and the spigot the in backyard is too big for the hose I bought. Is there an adapter or a special hose that can fit this? 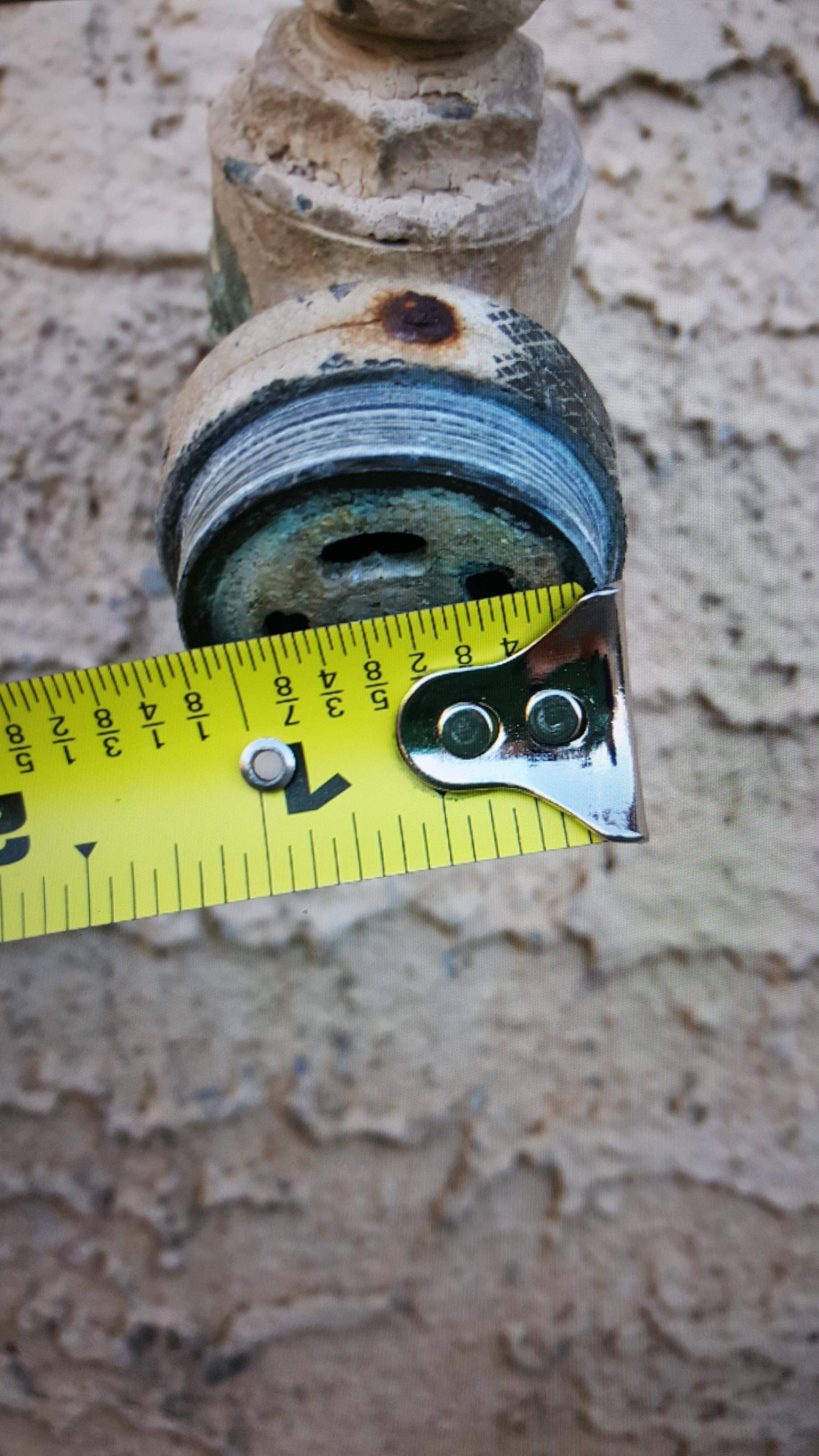 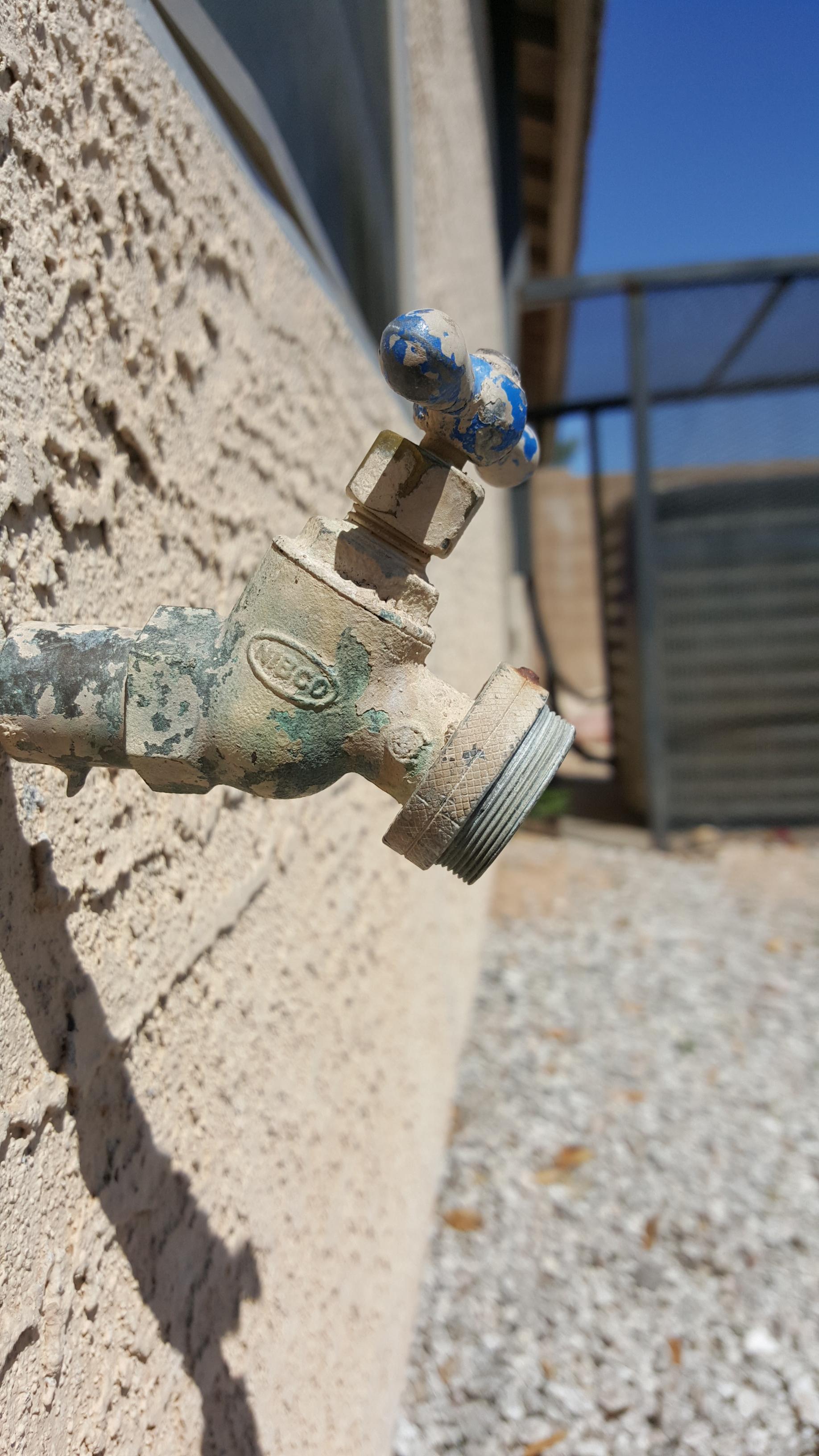 That is not a standard garden hose fitting. Instead it looks to be part of a anti-siphon adapter where the other part was unscrewed to reveal the inner section of the unit. The regular hose thread coupling would have been on the down stream part of the missing part.

It will be unlikely that you can find just half of a anti-siphon adapter that would screw on there unless you got rather lucky and happened to find an identical new one and were able to cannibalize it for the missing part.

Also it looks to me that the way that remaining part is corroded that you would not want to keep that part anyway and would likely want to replace with a new one where the anti-siphon feature would actually work correctly.

It would be great if you could provide an additional picture from the side of the valve. Some additional advice may be possible to offer after seeing that. The reason I say that is because I see a knurled portion of the remaining part that looks a lot like a anti-siphon adapter shown in this picture. 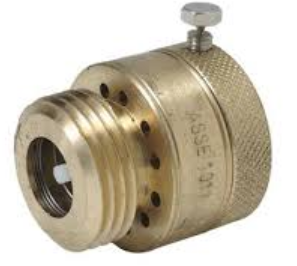 This type of adapter is designed to thread onto the regular hose nib of the valve and then the hose attaches to the hose threads shown on the left side of the picture. You may be able to remove the part of the adapter that is still remaining threaded onto your valve.

Do be aware though that some valves are designed with the anti-siphon feature integrated right into the fundamental part of the valve. A side picture would help to identify the situation. I suspect that in your case it is not integrated because I see from your picture there is a rusty hole where the locking set screw from the original part must have been attached. Hopefully the valve itself is a brass valve. An iron one may have rusted so bad that it may be very difficult to remove/replace the defunct anti-siphon adapter.

In case you are wondering...the set screw on the pictured adapter is used to secure the anti-siphon adapter onto the valve threads and keep it from turning when attaching or removing the hose from the opposite end of the adapter.

Not the answer you're looking for? Browse other questions tagged valve hose gardening or ask your own question.