Can I just triple check to get your views on whether the indicated wall in this house floor plan (between kitchen and diner on ground floor) is a load-bearing wall or not? Very much appreciated. 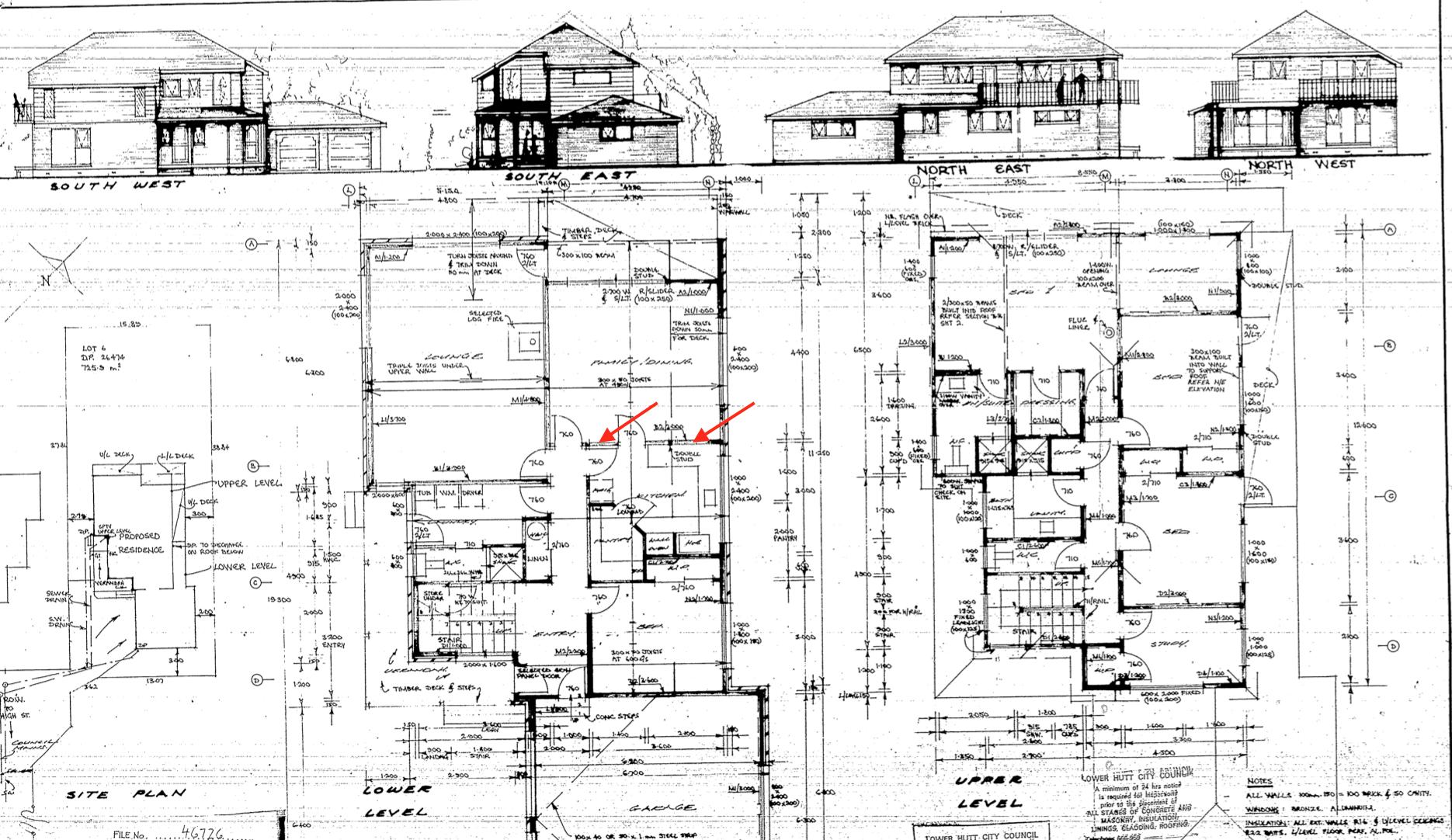 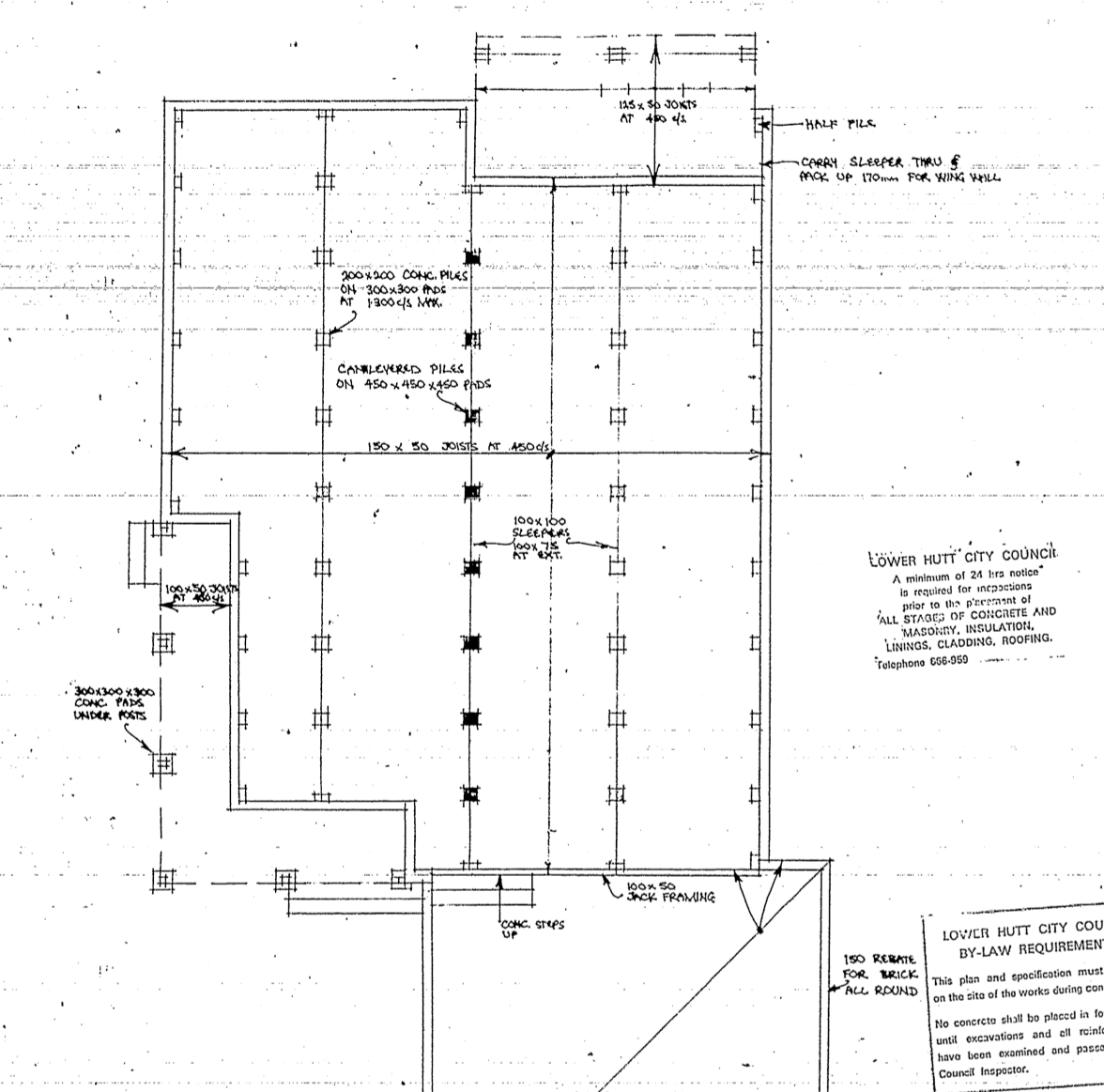 No, it is not a bearing wall, but there is a "double stud" (post) required in the wall line to support the "beam that supports the roof" that is in the second floor exterior wall. Very unusual.

First, you'll notice there are parallel walls on each side of the kitchen and dining that align with the second floor (although the second floor is slightly narrower.) This allows all the framing to span from wall to wall and transfer the loads to the foundation. The wall between the kitchen / dining runs perpendicular to the floor joists and roof trusses so it will not be a bearing wall, but has a "double stud" note in it. So, you can remove the WALL but not the POST (double stud).

Second, if you look close, you'll see notes and arrows on the drawings that refer to, "300 x 50 joists". This refers to the size of the joists and the direction the joists are to span. (We Americans never learned the metric system.) As you can see, the floor joists rests on the walls perpendicular to the kitchen / dining wall. So, again, it's not a bearing wall.

Also, it is not a "shear wall". A shear wall is used to keep the building "stiff" and not allow the structure to sway or turn into a parallelogram. I live in a high wind area, as I suspect you do too, and I'm very interested in horizontal thrusts on buildings as well as vertical loads.

You can remove this wall (but not the double stud) and sleep well at nights or not worry when you're out windsurfing.

Note: If you look close at the North East elevation, you'll notice there is no double studs required on the left side of the drawing, only on the right side. Yet, it has the same identical roof structure. (Hmmm...unless there is a vaulted ceiling on the right side. Is there?)

Not the answer you're looking for? Browse other questions tagged load-bearing .