How can I install r-max insulation on the interior side of a cinderblock wall?

I am planning on insulating the lower level of my house with R-Max in a method similar to this: 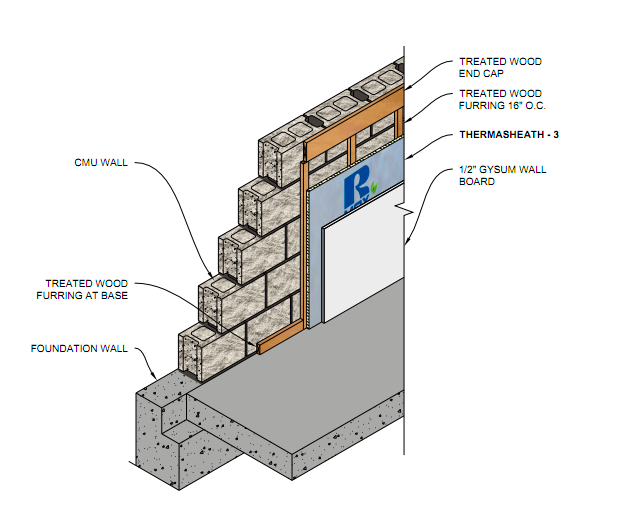 I have a few question about it though: 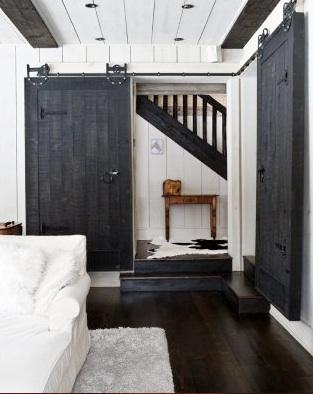 2-4. Electrical boxes, piping, and panelling must all be mounted to a stronger surface than poly insulation, as you suspected. You would need to mount to the furring strips, whether the insulation is behind or in front of the strips.

You cannot use regular thin wood panelling to cover R-Max. It requires a thermal barrier, such as 1/2" drywall, 1/2" plywood, 1" masonry, or 1" wood. This is for two reasons, as I understand: (1) to keep it from burning in an existing fire, as it emits harmful gases when it burns, and (2) to avoid exposing it to too much heat so that it doesn't ignite on its own. This is described on page 3 of the Thermasheath 3 data sheet.

I used this product in my own basement reno earlier this year, and it worked as advertised. I put it directly against the poured concrete wall with adhesive, then built 2x4 walls against the insulation. However, if I had to do it again, I'd consider having a contractor put in spray foam insulation, for a couple of reasons: I would gain two inches of floor space against each outside wall, and I wouldn't have had to do any air sealing above the foundation (my basement is only about 5' into the ground) and at the joist headers, which turned out to be quite a large job.

Not the answer you're looking for? Browse other questions tagged electrical insulation siding or ask your own question.

2
How are thermal (fire) barriers installed over foam insulation in a crawlspace?