I have done basic electrical work in my house. I am trying to replace a dimmer with a single pole switch. The setup, as I know it, is this dimmer controls the fan and light. Why the previous owners did this is beyond me. It actually hummed when turned on and if the dimmer was adjusted it would hum oddly. It never felt safe to me.

I figured this was going to be simple, but once I opened the the switch up to expose the wiring I became confused. 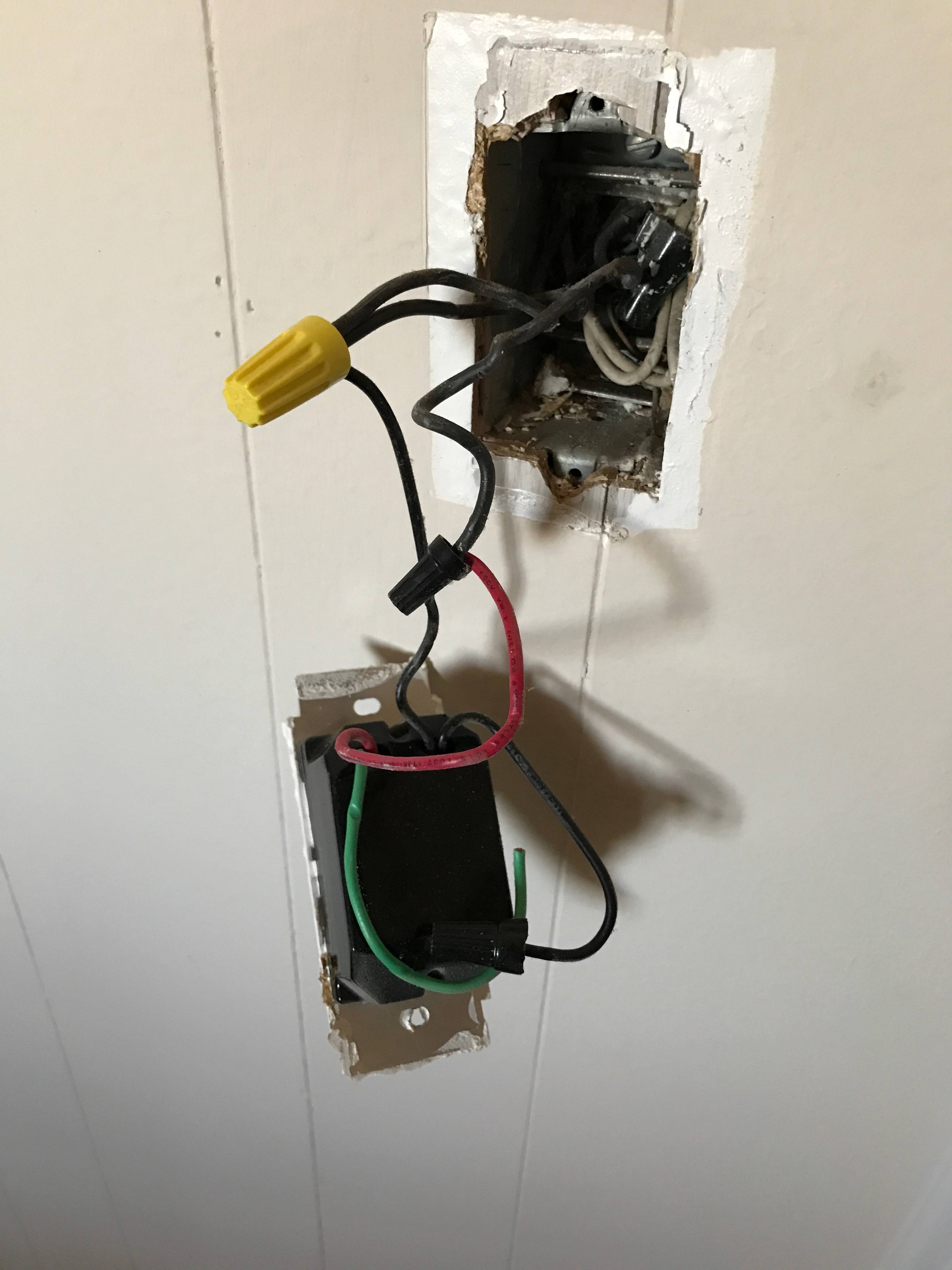 It is unclear to me how this should map on to a single pole switch. I don't believe this is a three-way as I've never seen it control more than just the fan/light. Perhaps I could control the fan from the light, but I installed the fan several months ago and don't recall that kind of wiring there.

Any help would be greatly appreciated!