Just curious, was looking at the current state of our shower drain pipe and noticed it looks terrible (corroded).

Is this any need of concern? We were thinking about renovating in a few years or so.

If it should be replaced, would this be a large job? 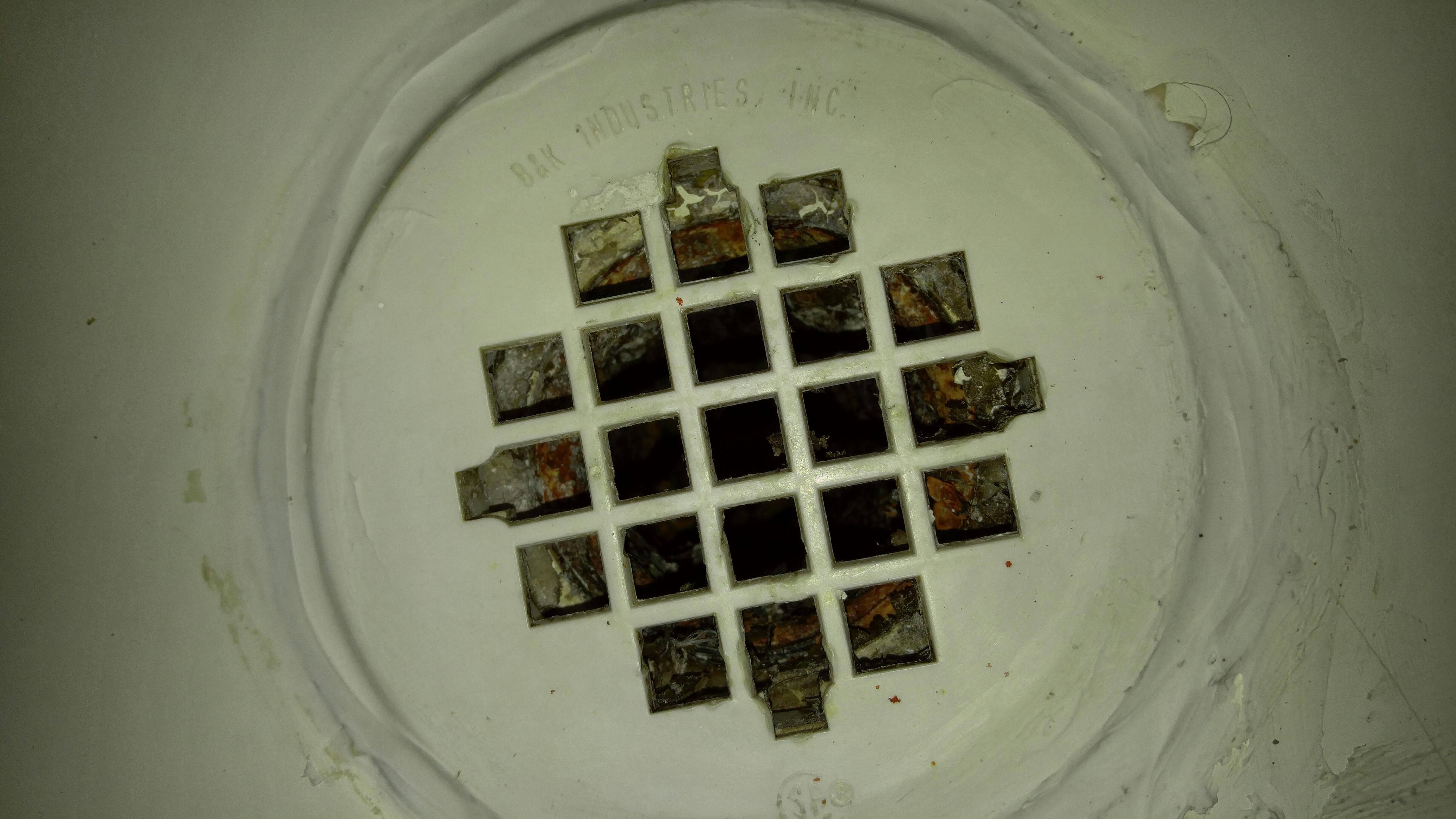 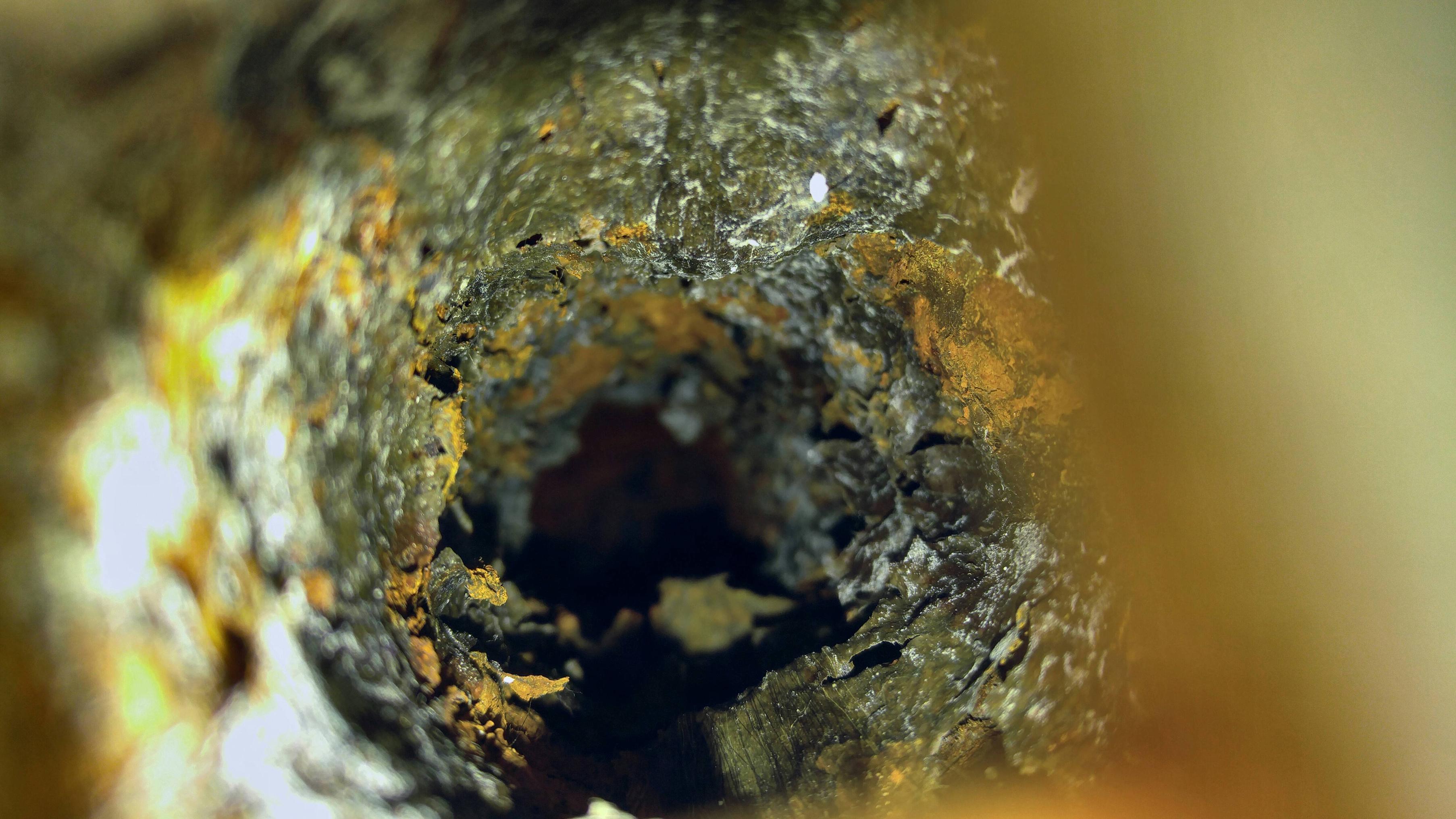 That's pretty much what old galvanized pipes look like. I wouldn't do anything unless you have a leak. It's more likely that you'll experience a clog, though, from accumulated corrosion and deposits inside the pipe. Rarely do pipes rust all the way through.

I would plan on replacing as much metal drain pipe as possible when/if you do renovate, though. In my home I cut channels in the slab and replaced most of my galvanized and cast iron with PVC after it started backing up from the kitchen. One two-inch line was down to a finger-sized trickle due to rock hard deposits in the pipe under the floor.

4
Is there a shower drain pipe in this picture?
12
How can I reseal a shower drain on a pre-formed shower base?
0
Shower drain clogs yearly after clearing - call plumber or DIY?
0
Can I use fiberglass shower drain for tile base?
1
Tub to shower conversion plumbing questions
0
long drain pipe leaking