Reason For White Wire to Neutral 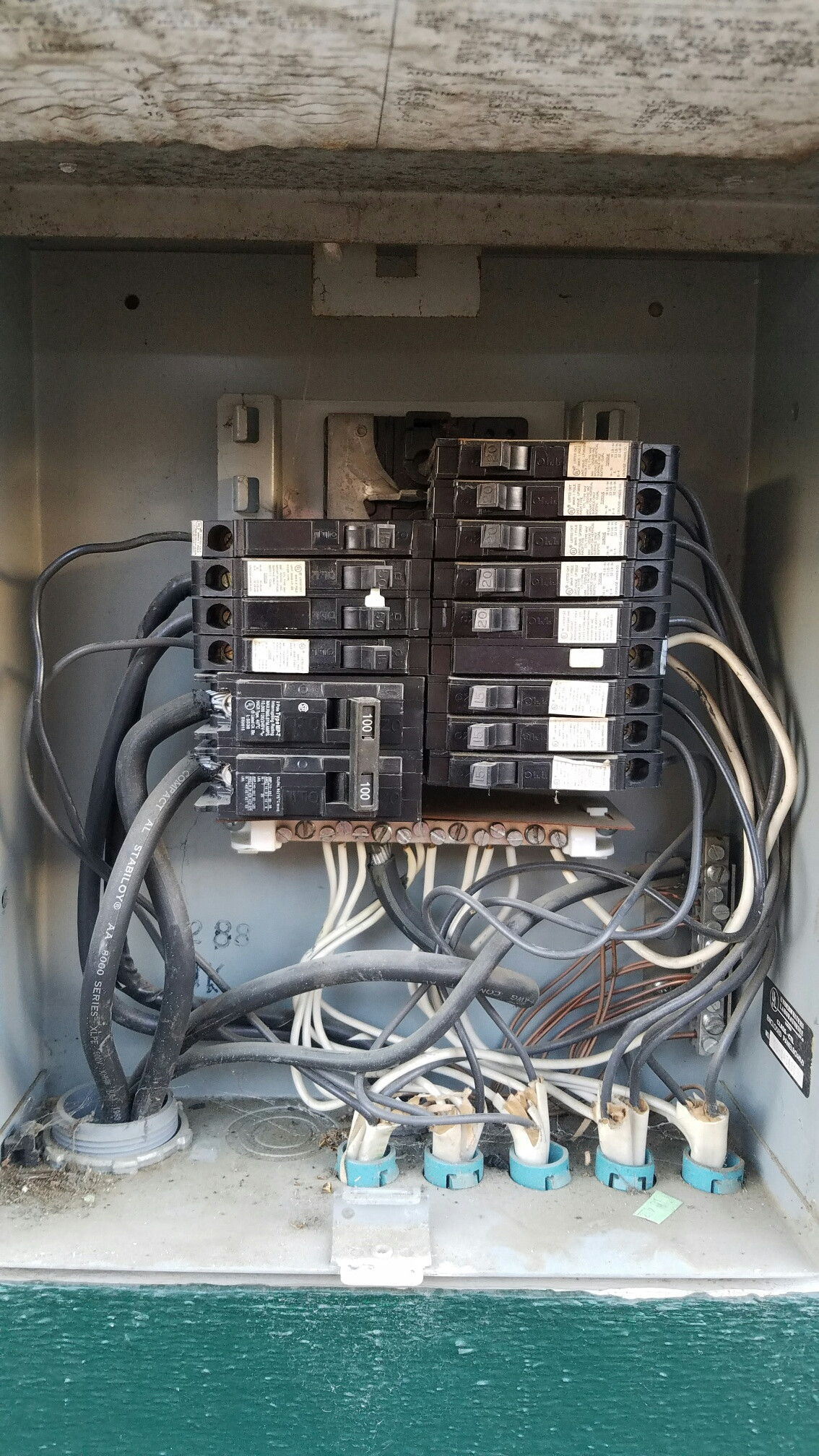 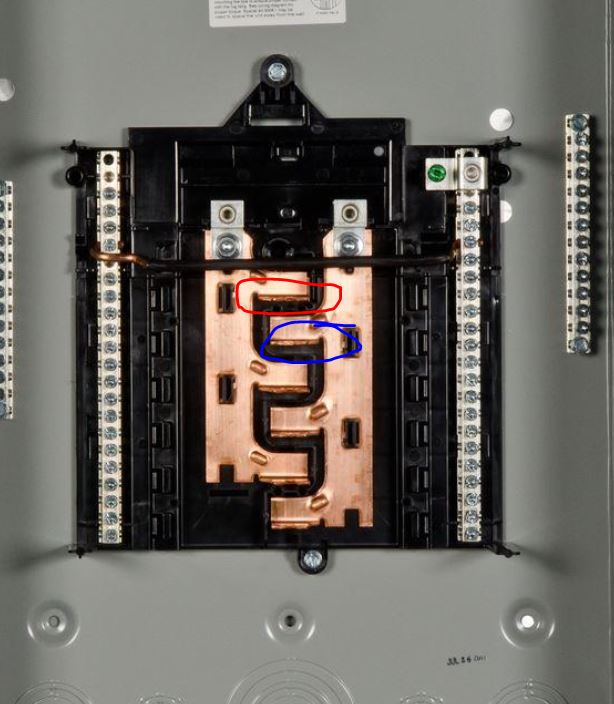 I know you didn't ask about this, but it seems like it might be a good time for a panel upgrade. You've got five 15A breakers, two 50A breakers, and five 20A breakers for branch circuits all on (what appear to be) tandem circuit breakers, but only a 100A main breaker, which is even taking up space because it's on the busbars directly instead of connected to a lug.

You might want to consider checking if you can upgrade to a larger panel, physically and electrically. Especially for EV charging, which can be a 30A or greater continuous load, you'll probably want to see about 160A service or higher. Depending on the size of the aluminum service entry wires (I can't see what size they are from the picture), you might not even need to replace those.

Something like a 16-slot, 160A (minimum on both) main breaker panel would help you future-proof your panel a bit, especially for adding EV charging capacity. Also, I was able to find a 20-slot, 200A panel with included circuit and main breakers for $150, so it won't likely cost you too much either.

1
Where in the breaker box should I terminate the neutral wire from my dryer circuit?
1
Configuring a plug-on-neutral breaker panel as a subpanel
3
Why is the coiled white wire on a GFCI circuit breaker smaller than the branch circuit neutral?
0
Is this neutral-ground bus bar configuration correct?
1
Single neutral bus bar in subpanel with 2 columns of breakers?
1
Questions regarding my plan for new 50A circuit (with pictures)
2
My house breaker box have only breakers which seat only 1 wire. No seat for a load neutral. Can I still install a GFCI Breaker?
2
Is there a reason the hot wire is connected to the neutral bar and the white to the breaker?
2
Identifying neutral and ground in breaker box
1
100amp Sub Panel for 75ft - Anything else I need?