Advice for swapping out my gas dryer myself

My (rather old) washer blew up on me a few weeks ago (Apparently it's been unbalanced for a while. Came with the place and I never thought too much of the vibration until it was too late.) and am getting a brand new set delivered on my new set (Washer HERE, GAS Dryer HERE) from Sears on Thursday.

They wanted about $80 plus parts to install them (I forget if it was each or for both) and I declined having just disconnected everything myself, I figured it would be easy enough to set up the new ones. I'm not particularly handy but I'm at about replace-my-own-ceiling-fan, remove-and-reinstall-my-own-garbage-disposal level.

I'm not overly concerned about the washer, but I was reviewing the manual for the dryer online and it's got me a little nervous. It talks about needing to purge the gas line of air twice, using teflon tape (I didn't see any evidence of that on the old install), etc.

So I wanted to pose the question- is this something that someone at my level can handle myself or are there enough gotchas that I should cough up the money?

EDIT: I succeeded today thanks in large part to the answer here- thank you.

I wound up buying 'yellow' gas-approved teflon tape and a new flexible gas line (to be safe... It was $30 though!). And a new dryer vent hose (also pricey) since apparently I needed a metal one and the existing one was foil.

It was about as easy as I hoped.

Took maybe 30 minutes, most of that time was spent wrestling the pressure couplings and trying to get the threads to take- was trying to be very gentle.

Dryer started right up no problems and it (and we!) survived two test loads.

So, went well, I found it relatively easy and would do it again. Thanks for helping me build my skillset!

(Adding the requested photo here although it's a bit late. Note that I covered the hard-gas-line's opening with painter's tape and stuck it on/around the valve so you can't see it, but it's there. Wanted to protect it from all the lint and dust floating around down there.) 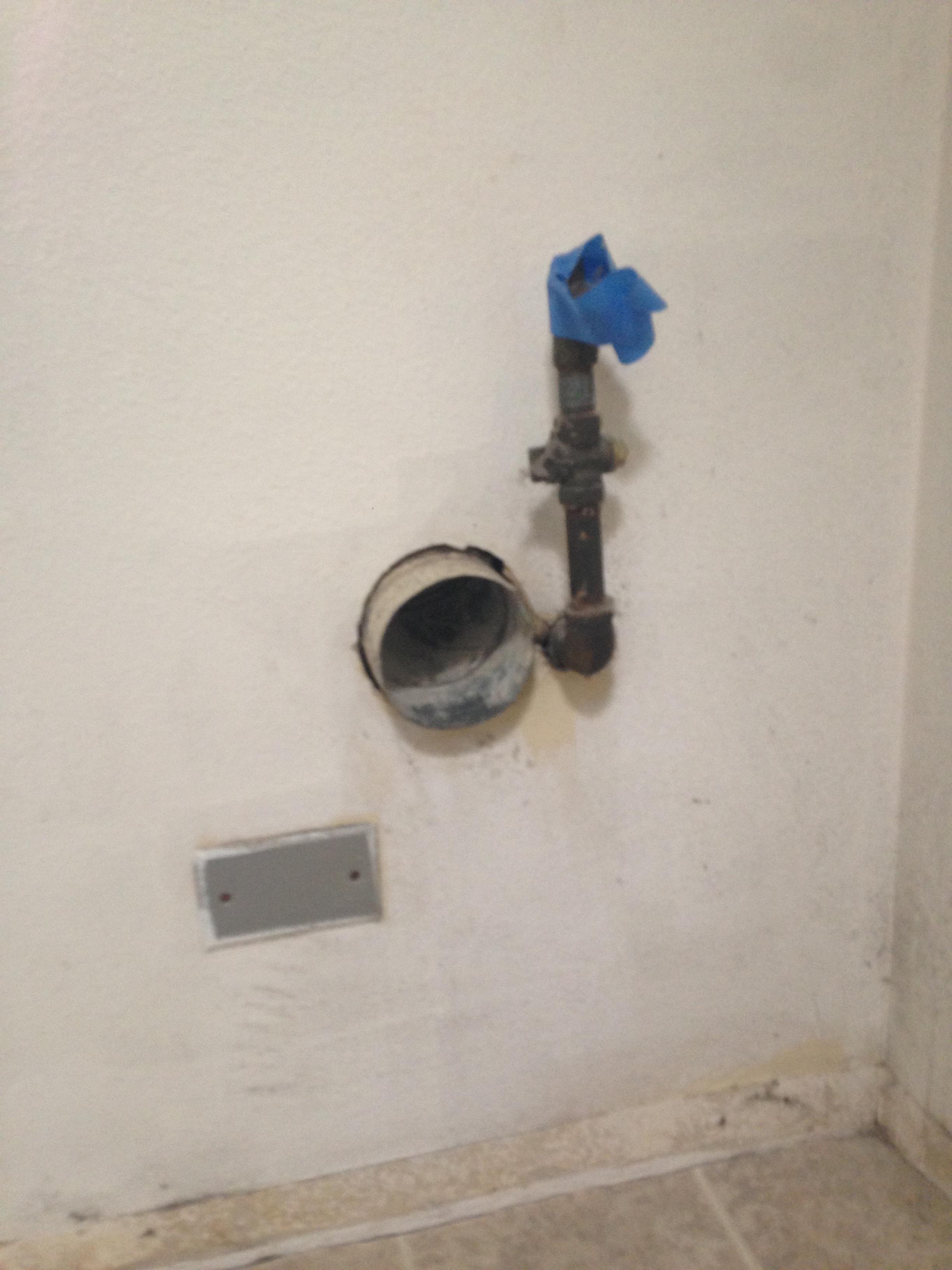 6
Can you disconnect and reconnect a gas flex pipe?

2
gas line location for natural gas clothes dryer
4
How common is it for new homes to have gas-only dryer hookups?
2
Is 20 amp line needed for washer and gas powered dryer?
0
Teflon Tape or Sealant on Any Flare Fittings for Gas Connections?
0
Splitting a Water Heater Gas Line to Connect Gas Dryer
1
What kind of vent material can be used for gas dryer?
0
Can I hook up a dryer to the gas line in my kitchen that the stove in using?
1
Gas dryer leaking gas only when it runs
0
Dryer smells like gas after hiatus and reinstall