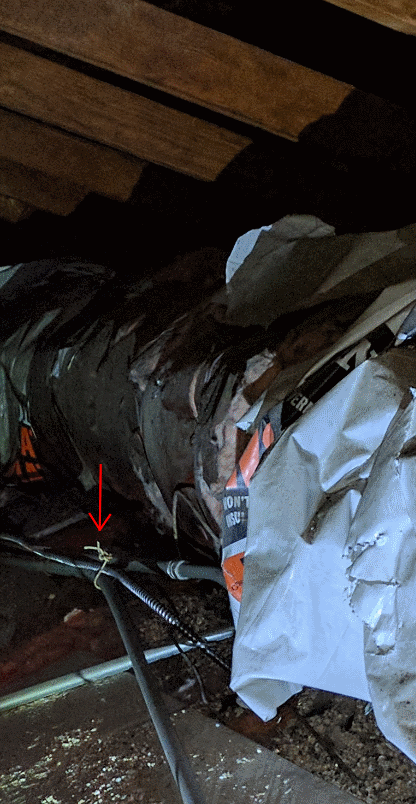 17
What is the proper 'per code' method for running nonmetallic sheathed cable above a ceiling in the attic?
14
What's the minimum depth that an electrical box can recess into a finished wall? Does it have to be flush?

4
Can I install a 220V chandelier from Turkey on a Canadian 110V circuit?
0
How does one identify a type of ballast?
4
electrical service to a shipping container workshop
2
Can a single pole (normal/regular) circuit breaker be used in spots designated for tandem?
4
Non-dimmable LED on dimmer. Fire hazard?
5
Trenching and running power to outside shed
0
Double earth on metal case light fitting Qld?