We got involved in a spec house about half-way through the build. We paid up for "Level 5" drywall throughout.

Initially, it looked beautiful. The walls still look great, and most of the ceilings too. But in three rooms (the largest), the ceiling drywall started to fail very quickly (within a month or so).

The drywall company said they could fix it, so they spent a week re-skimcoating the ceilings in those rooms. It looked worse when they were done (they said they were understaffed and put a relatively inexperienced person on the job).

The main drywall guy asked us to give them 10 months. He said after 10 months they'd come back and make us happy. Unfortunately, it seems like the story is changing now. Now they're saying they expect to do normal "warranty" work (fix any popped screws or cracks), but will not undertake a major rework of the ceilings in these rooms.

So my question is, what do you think of these ceilings? Do they look anything like level-5 to you? Our position is, we paid for a level-5 finish which we didn't receive. We don't know why it failed, but it failed. So either the GC or the drywall company need to correct it. We need level-5 ceilings. Are we being unreasonable? 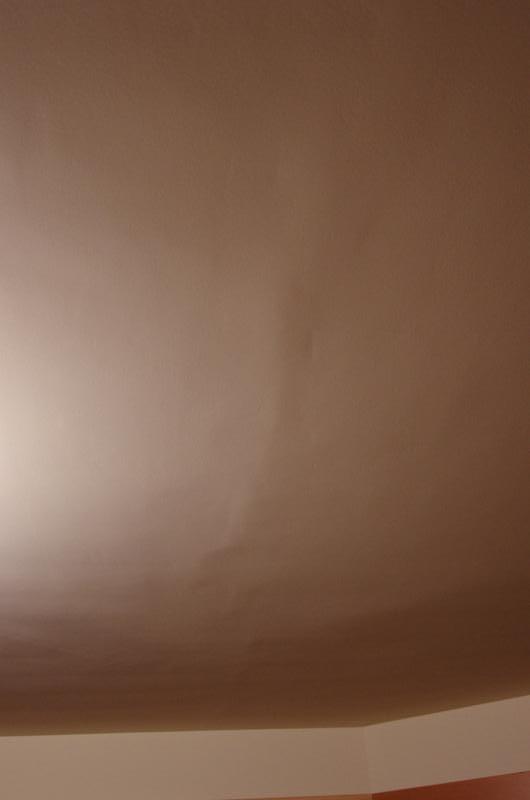 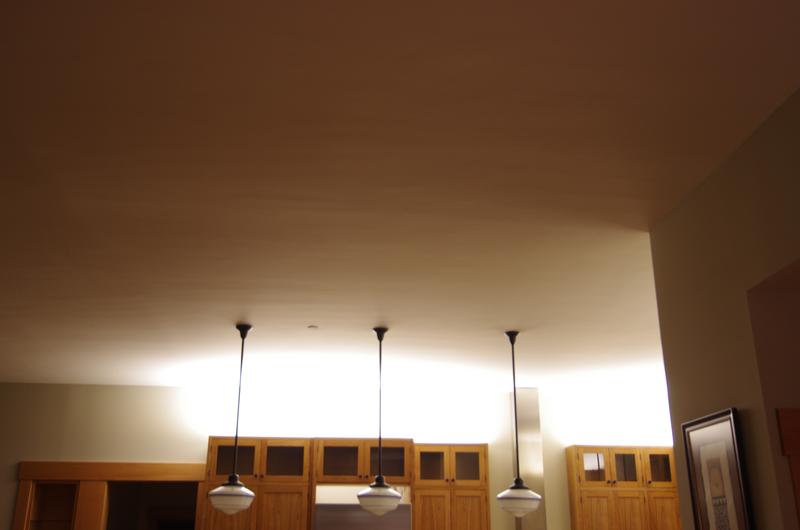 While it might be possible to hire an expert such as a construction testing lab, conduct a forensic investigation, and then lawyer up to seek redress; the cost in time and money of doing so is likely to be prohibitive and the benefit minimal.

The odds of a positive outcome are pretty low since other factors, e.g. deflection of the ceiling-joists/trusses; thermal movement of other systems due to changes in temperature or humidity; or simply a claim that the proper procedures were followed make other causes for the appearance plausible.

Not the answer you're looking for? Browse other questions tagged drywall level or ask your own question.

6
How should I level (flatten) ceiling joists for drywall?
4
14ft Ceiling beam sagging 5/8" - what to do?
3
What could be causing these cracks in the drywall?
3
Recurring crack on second floor ceiling
6
What is involved when replacing wood paneling with drywall?
2
New Drywall poorly installed
1
How to level uneven ceiling joists for sheetrock placement
3
Strapping to level ceiling before putting up rock——code?