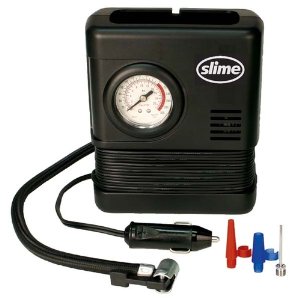 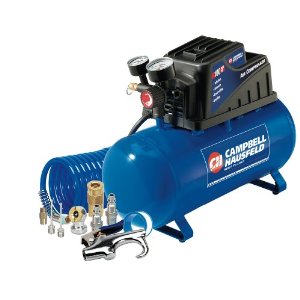 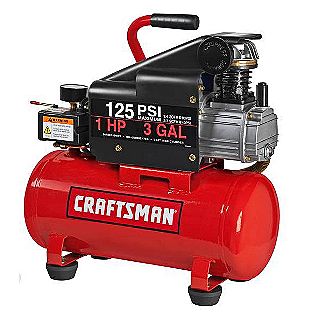 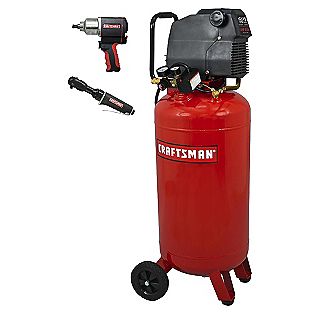 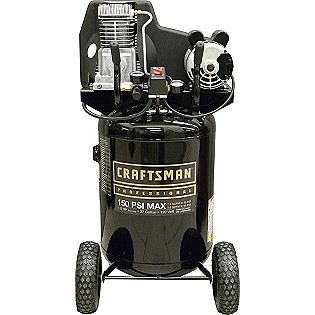 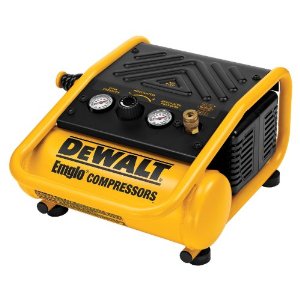 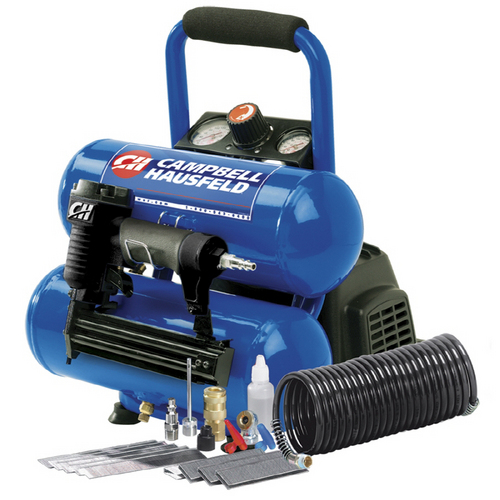 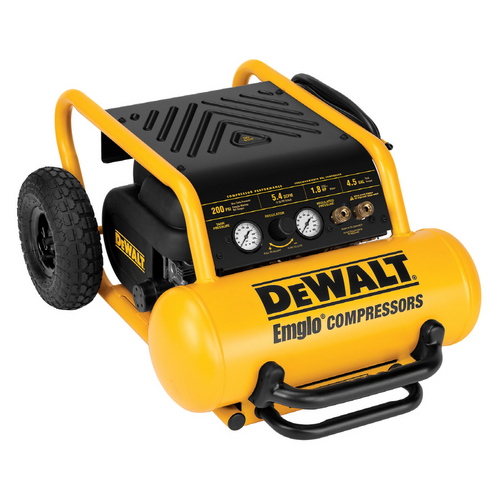 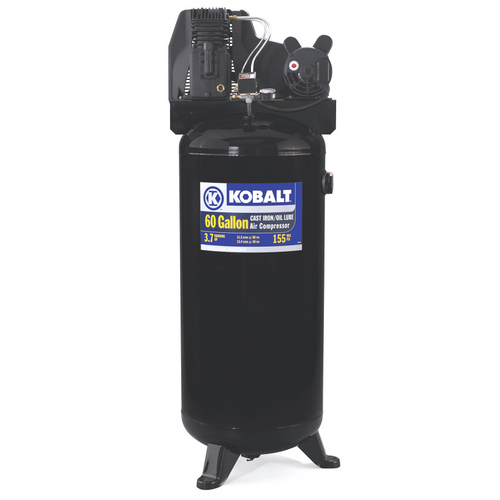 24
Should I release the pressure out of an air compressor when it is not in use?
6
What voltage/amperage garage circuits should I install for welding tools and an air compressor?
1
Finishing nail gun vs impact driver
1
Need advice on air compressor for home use
2
Which way should the water separator be fitted to an air compressor?
1
What should I run from the main breaker box to the garage?
0
Questions about a broken vise
1
Feedback on ideas for stopping water from coming under garage door
0
Where could the mold, forming in the corner of the garage, be coming from