How to find out what breakers are compatible with my panel?

This is on the inside of the panel door. 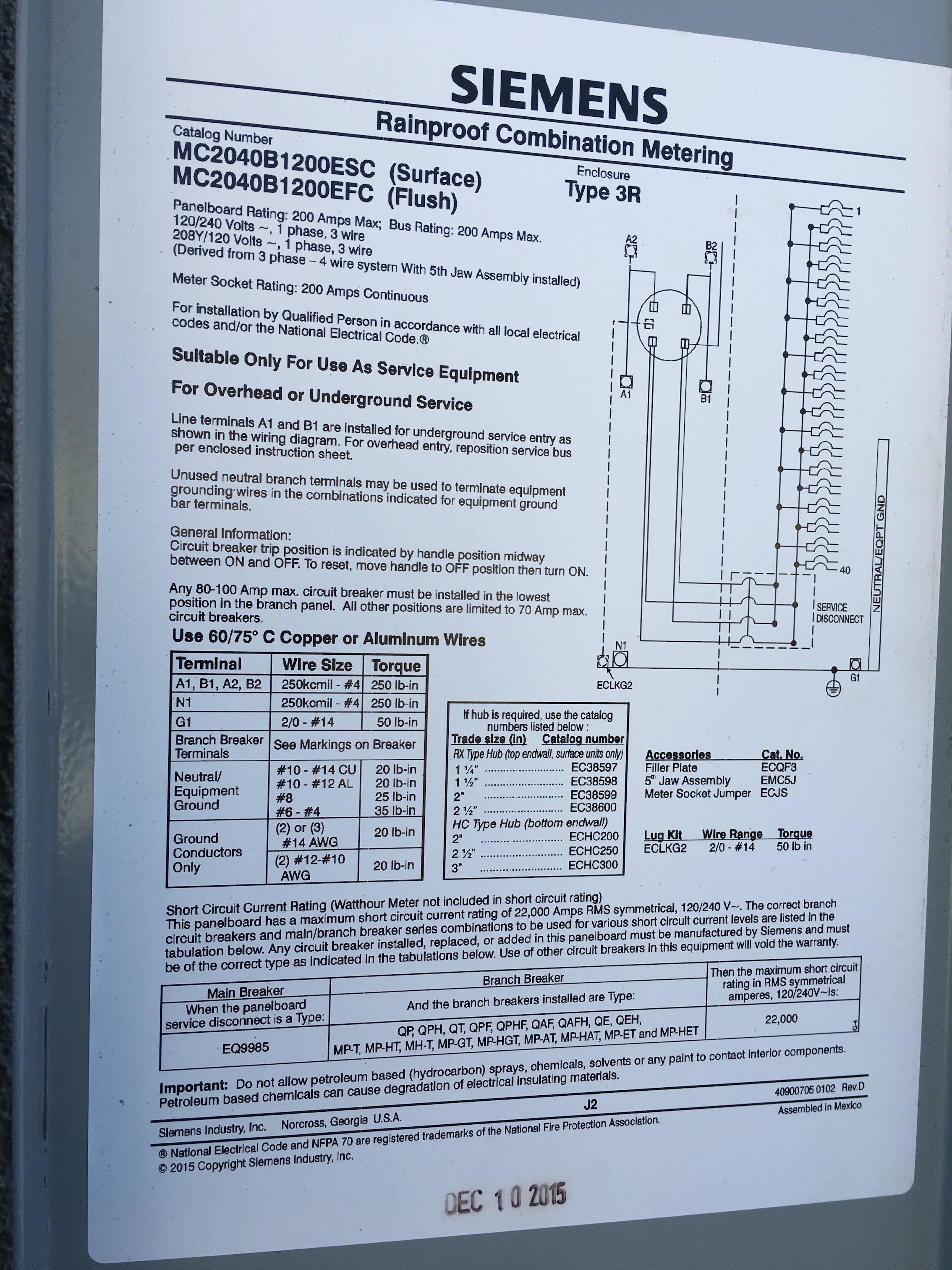 The box says that my panel it is UL Listed for Siemens and Murray breakers.

I see the table on the bottom for Main Breaker and Branch Breakers. But I still find it hard to search for the breakers. I'm looking for compatible AFCI breakers online...for example...is this Siemens breaker - QA115AFC compatible? I see "QA" and "QAFH" in the table. I think it is because the product image shows "QAF2" However the table shows "QAF"

What about this Murray breaker - MPA115AFC? I think it is because the product image shows "MP-AT2" and the table shows "MP-AT".

Is there a better way to find these breakers?

UPDATE I'm selecting breakers and I can't find out whether to go with the 10KAIC or 65KAIC. I live in a residence and not a commercial building. Which one should I get? How do I calculate this based on the info on the panel door? We have 200 A service. I'm buying 20A and 15A AFCI breakers.

Here are photos of existing breakers. 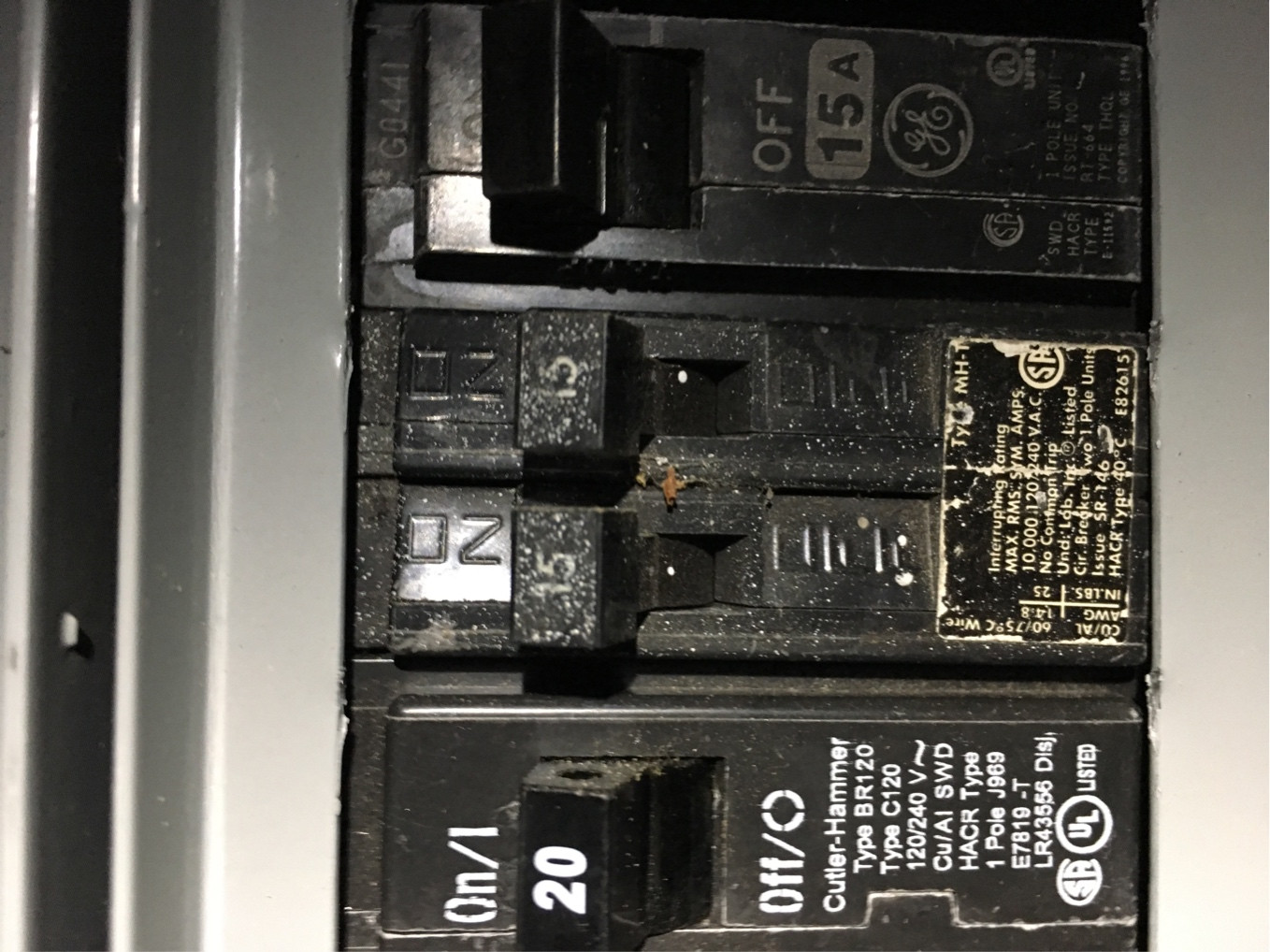 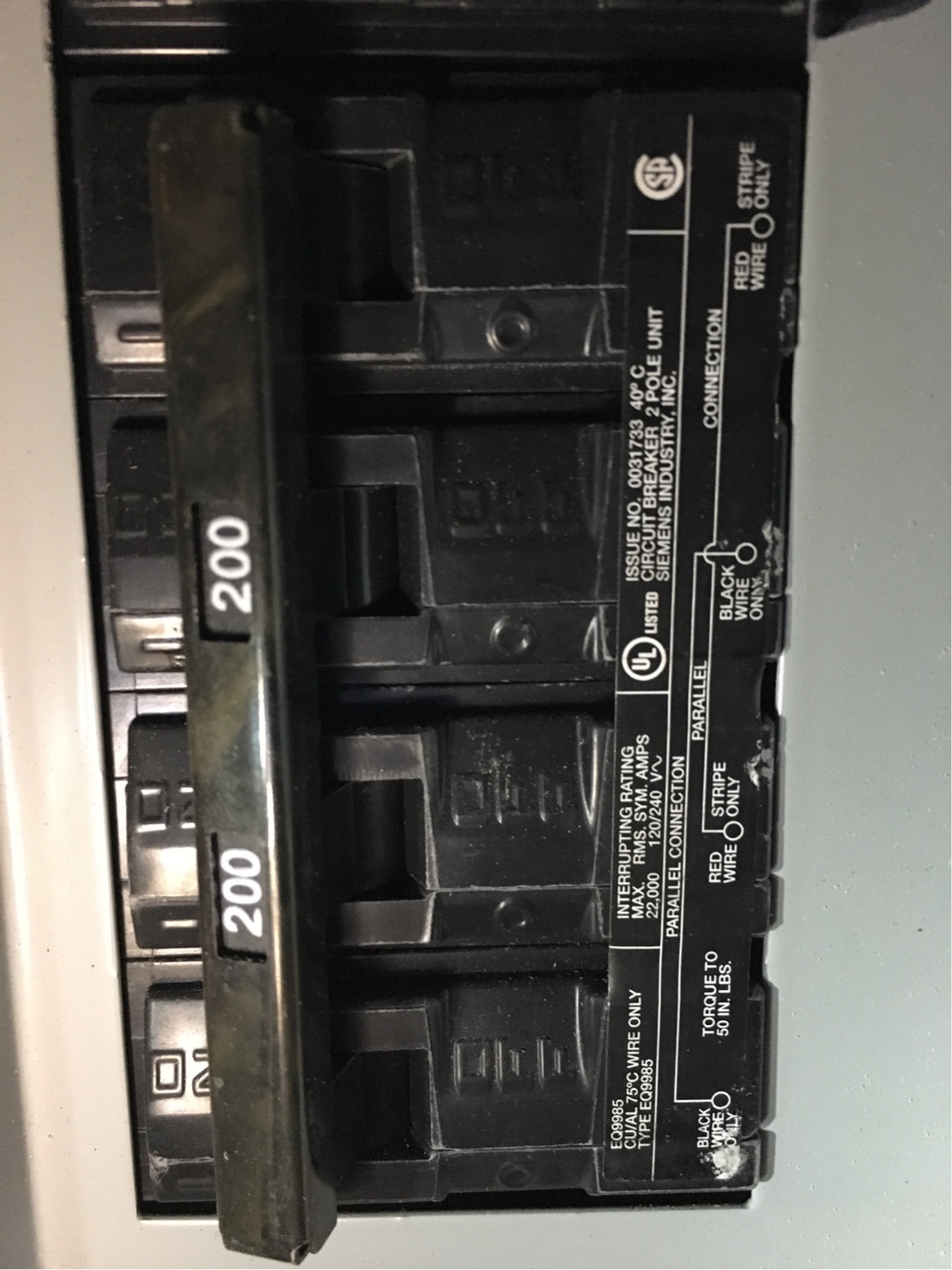 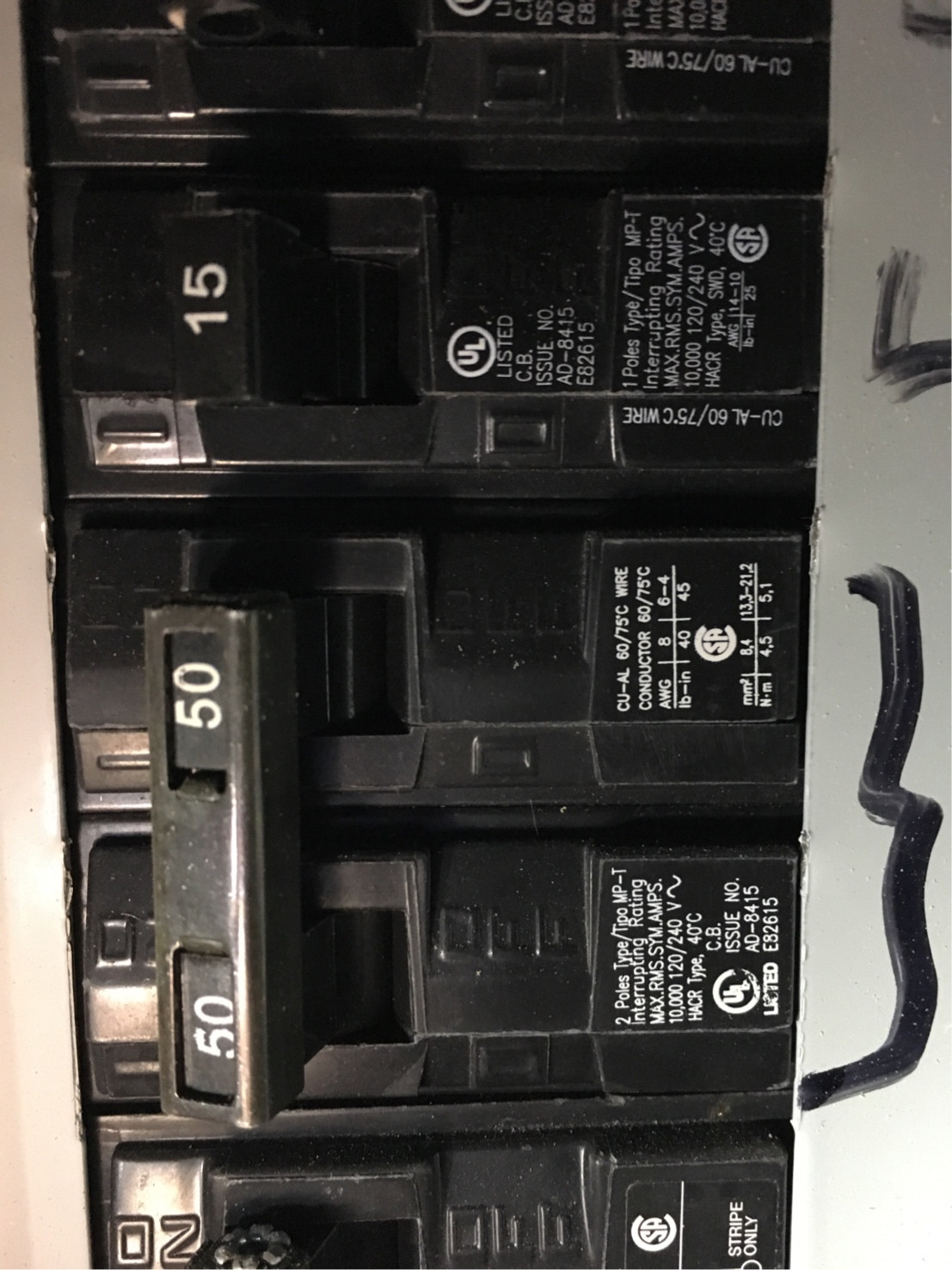 If the breaker has the same "Type" letter markings on it as are listed on the panelboard label, you're fine. Number suffixes on the type marking (such as QAF2 vs QAF and MP-AT2 vs MP-AT) are used to denote a revised type of breaker that is still compatible with the original and can be used in place of it, so they don't matter in your case.

The Siemens/Murray line of breakers comes in three interrupting rating options -- 10kAIC, 22kAIC, and 65kAIC. The larger options are more costly due to extra internal equipment needed to break bigger arcs, and are only necessary in commercial work where larger services and feeders capable of higher fault currents are found.

In addition, in a main breaker panelboard such as yours, a breaker with a lower rating can be used because it receives a higher series rating by way of being "backed up" by the panelboard's heftier main breaker.

0
How to check breaker compatibility?
0
AFCI breakers in a Main Panel installed and tripping immediately with neutral pigtail connected
1
Do I use the Siemens Type Q Breaker in ITE Blueline Loadcenter panel?
1
How do I add 2 AFCI circuits to my panel?
6
Unable to seat Eaton CH breakers side-by-side in my Eaton CH panel
2
Will newer Siemens AFCI/GFCI circuit breakers handle washing machine loads better than older versions?
5
Is it possible to tell from labels if the breakers are AFCI / GFCI in the main panel?
0
What dual function CAFCI+GFCI breaker fits an older Murray Breaker Box?
0
Compatible GFCI/AFCI combo breakers
5
How can I replace breakers in a Murray panel with future upgrade compatability?