I have a heater with a built in thermostat. I also have another in wall switch (looks exactly like a ceiling light switch) that controls if the heater is on or off. I want to replace the in wall switch with a different switch that has a timer so that I can control when the heater goes on and off. I realize this will not allow me to control the thermostat.

The wiring of the in wall switch looks like this: 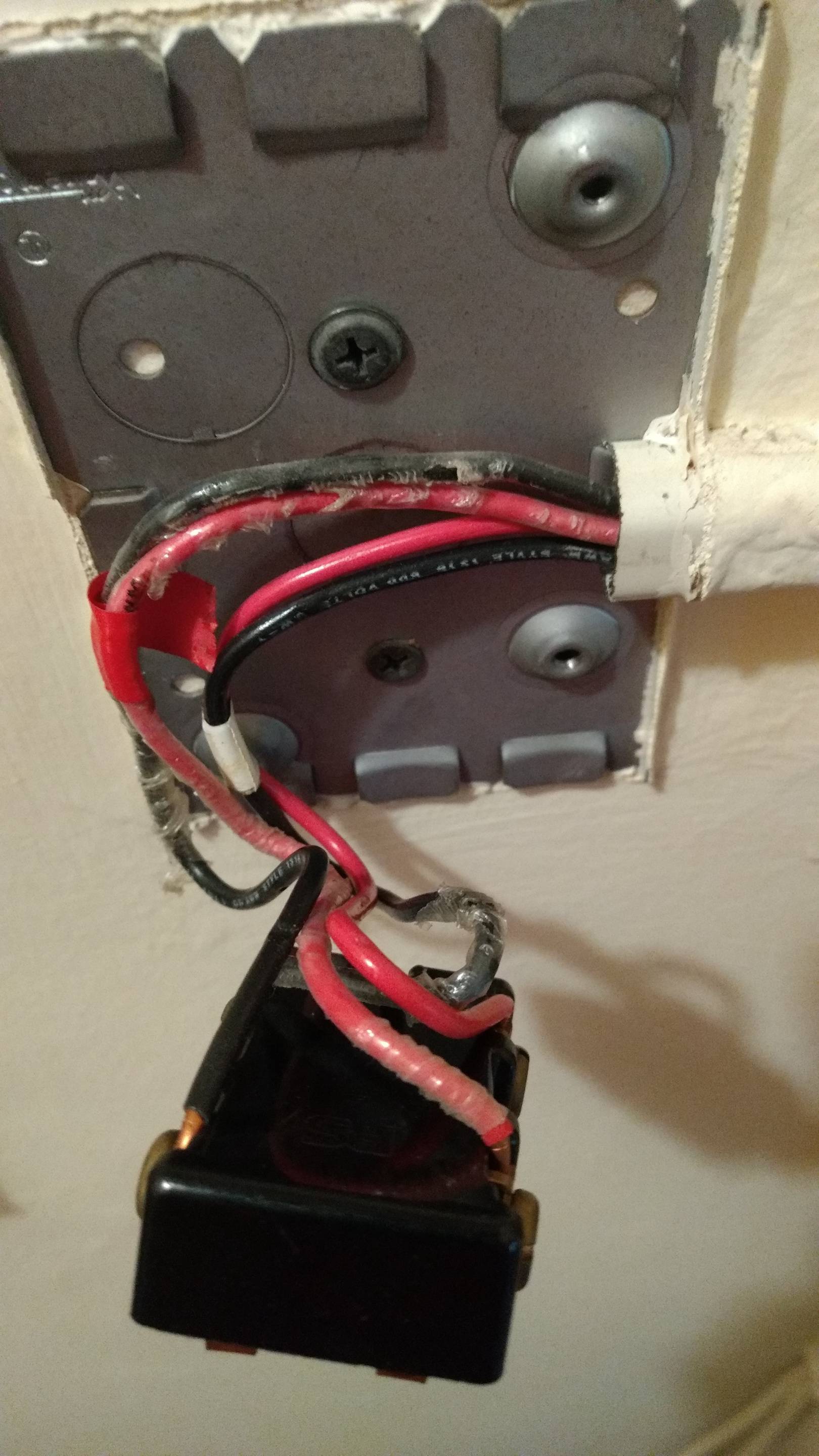 The front is like this. The black wires are on the left, the red wires on the right. 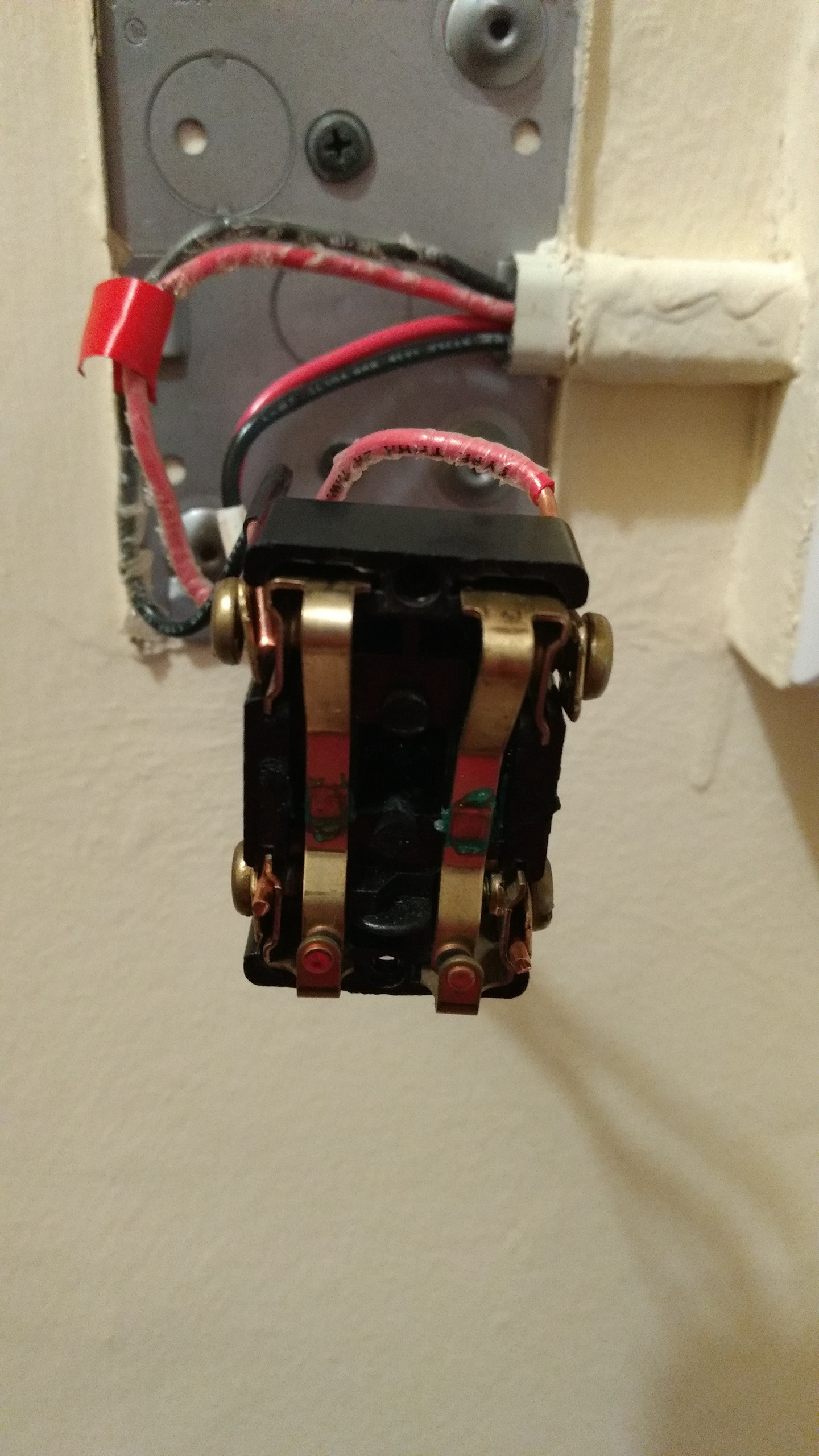 I though this would be wired like this 3 way switch but it looks like the in and out wires are not at diagonally opposite ends of the switch like in that diagram. I could also be misinterpreting the diagram since I don't understand the wire colours. I assume the red taped group are hot and the white taped group are neutral but don't know which wires in the taped group are in and out.

This is a job for a programmable thermostat, not a timer switch

The heater in question, a Cadet RM162, is a 240VAC unit, hence the two pole switch (which was inadvertently disassembled by the OP). The timer switch the OP has, unfortunately, is a single pole, 120VAC unit. While a relay could be used to get around this limitation, it's cheaper and easier to use a line-voltage programmable thermostat instead, such as the Honeywell TL8230A1003.