What is this rubber circle on duct

Can anyone identify? I'm hoping I can use it somehow to affect air flow. 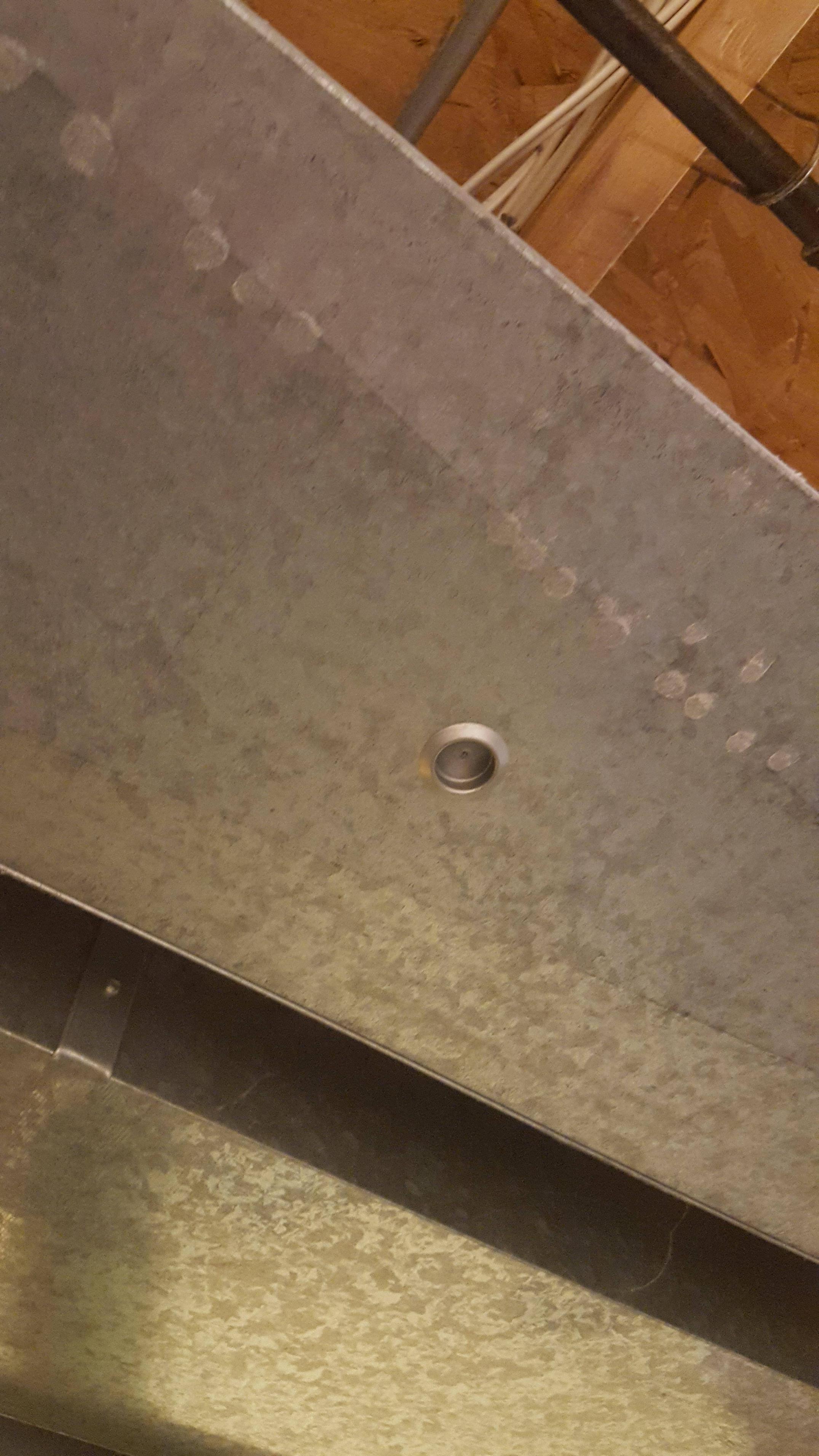 It's a plug for a hole. It should pry out - doubtful that it will allow you to adjust airflow.

Beware of random self-adjustments to a furnace's airflow done without checking the current to the fan motor - you can overload the fan (and the overload will happen in the opposite direction than you expect, unless you are unusually well educated in the ways of centrifugal fans.)

That plug is to stop up a hole that was added to the duct work. The most likely use for the hole was to insert a long tool that was to knock loose dust clinging to the inside of the duct during a duct cleaning exercise.

It is extremely unlikely that you will be able to use that specific hole for any type of duct air flow control. Most duct air flow control is done using dampers that are installed inline with the duct. Typically a damper assembly is part of a joint frame that becomes the connector between two sections of the duct piping.

The pictures below show two types of duct damper assemblies: 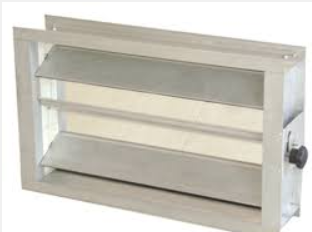 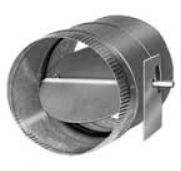 It would not be advisable to haphazardly install arbitrarily located dampers in the air circulation system. The original installer of the system has presumably done a careful job of engineering the air flow analysis so that the system does a balanced job of properly delivering airflow throughout the dwelling. The best advice, if you need to tweak the airflow to a specific room is to adjust the vanes in the register grate that emits the airflow into that room.

Not the answer you're looking for? Browse other questions tagged ducts or ask your own question.

3
How do I replace an A/C diffuser attached to flex duct?
0
Duct static pressure vs ambient air pressure
7
How can I stop our duct work “pinging” at night?
1
Pull insulated flex duct over rigid duct
1
How do I patch a subfloor over a return duct cavity
3
How can I reduce noise from tenants coming through my heating duct?
0
Flexible duct behind dryer looks a little sketchy
1
Flexible round duct - What to use