I've got a central vacuum hose that has a broken 3way on-off-on rocker switch. It has 4 wires connected to it. I've seen several suitable replacement switches with varying numbers of pins, from 3 to 10. I'm unsure of which switch to buy (i.e. how many pins) and how to wire it. 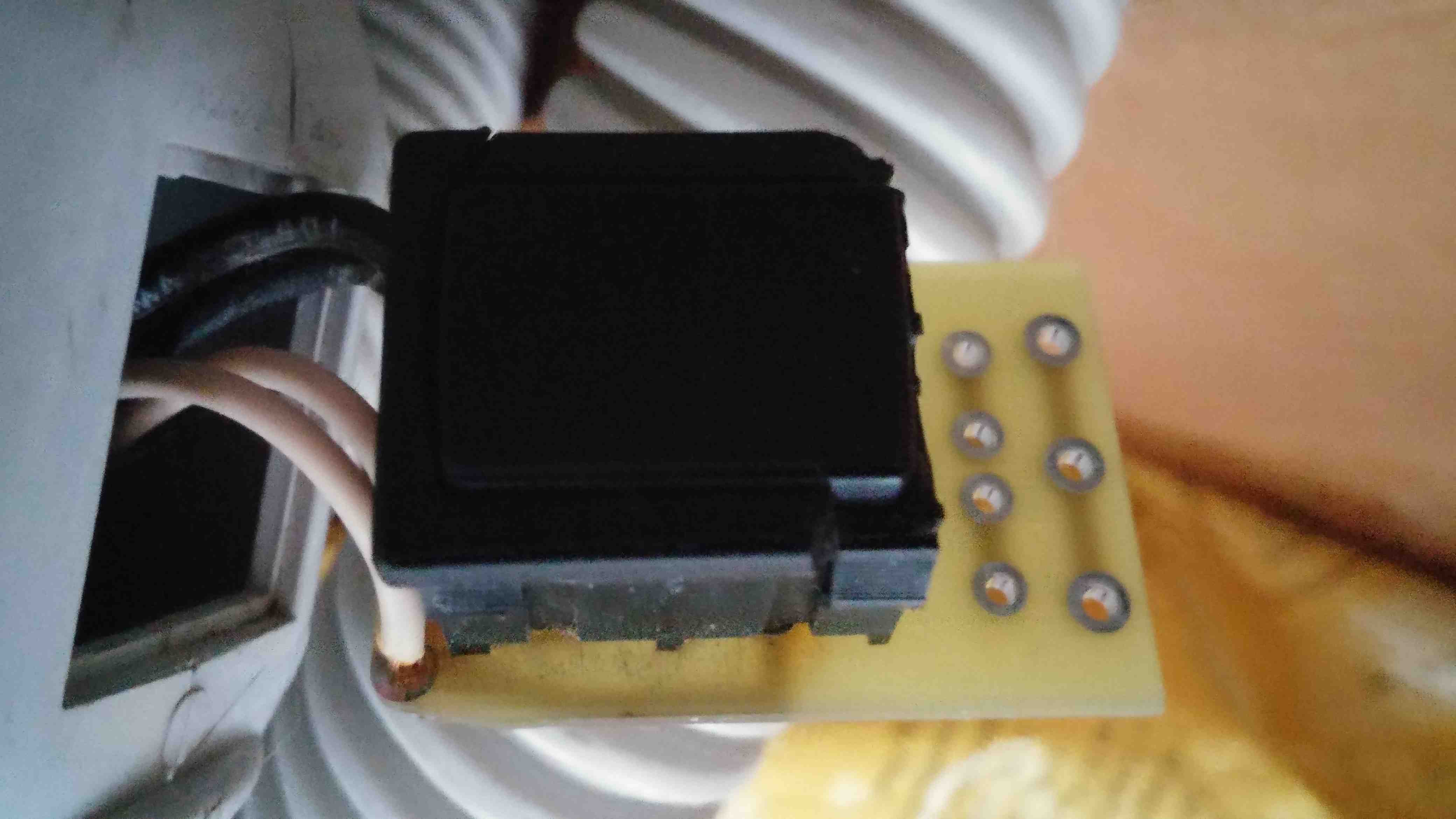 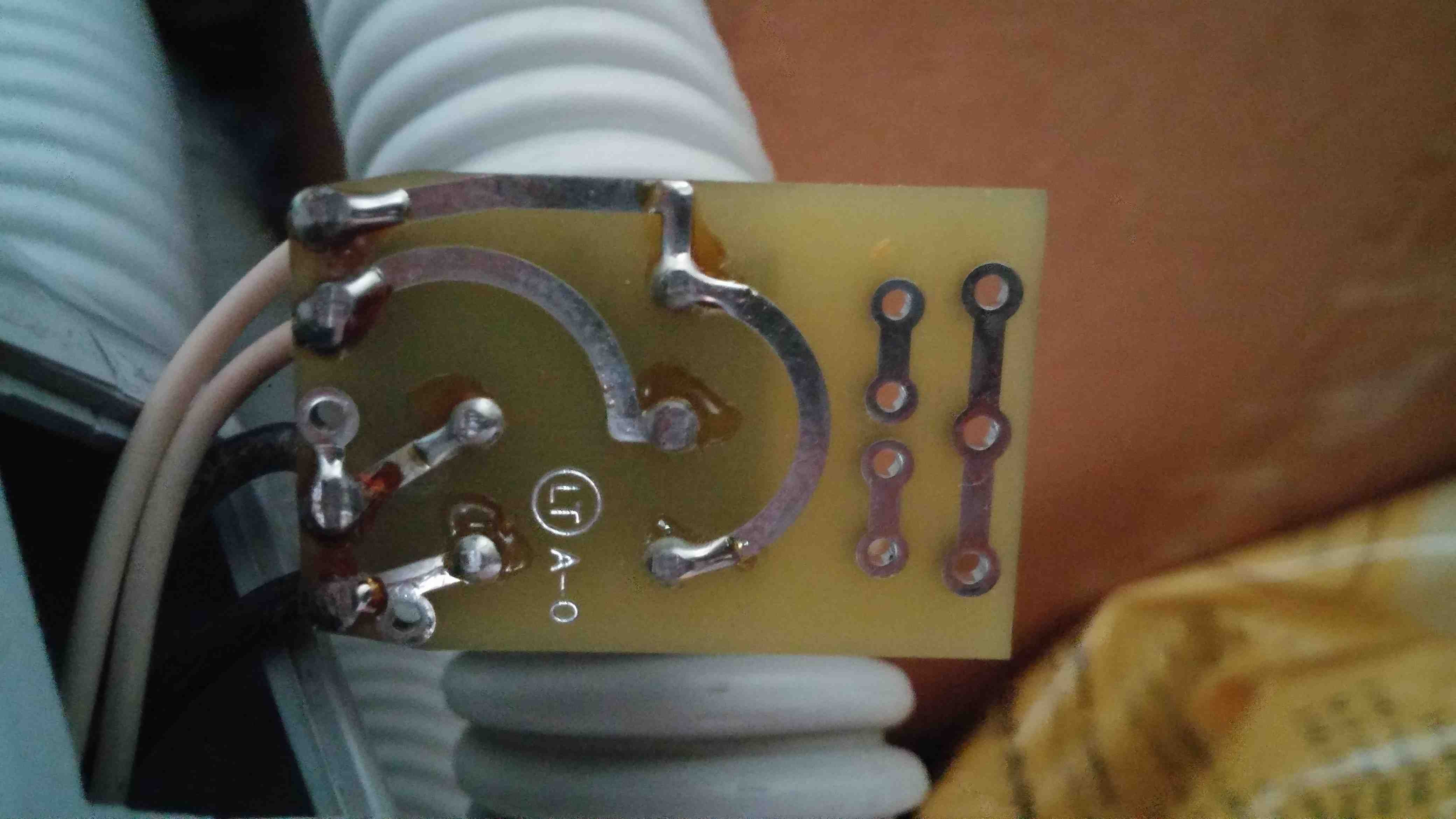 It looks like a DPDT switch where they cut off one of the legs before soldering the board. Black is closed in either "on" position, and white is closed in only one of the "on" positions. Some DPDT switches have a center position which is all-disconnected, and I presume this switch has that feature, otherwise the black wiring would be utterly pointless.

If you want component switches, my usual places are Digi-key, Mouser, Newark, Galco and other electronics suppliers. They are relatively standardized most of the time. Trying to match a switch is a chore, but you might as well learn it. Numbers on the switch can help, but some may be on the bottom and require unsoldering it.

Soldering is not a huge job, but to un-solder, you're going to want a "snap" solder-sucker, solder wick, or both. It's all done from the solder side of the board. Don't heat it for too long or you'll cook the board, so if an attempt fails, move to a distant pad, or give it 2 minutes to cool off. When un-soldering is done well, the device wtill won't come out because each pin will still be stuck to the hole by a microscopic amount of solder, but nudging the pin sideways will cause it to release. If you're nudging hard enough to bend the pin, you haven't removed enough solder.

11
Is a ground required when replacing an old single pole single throw switch?
2
How can I install a switch to power a bathroom TV off safely and discreetly?
2
How do I install an insteon light switch where wire colors don't match?
2
How do I identify six light switch wires with a multimeter?
0
How much space is needed in electrical box for new dimmer switch?
0
Replacing existing and working 3way with smart switch
0
how operate ceiling fan with no reverse switch, without remote
1
My ceiling light won't turn off, how do I wire it up correctly? (UK)
3
How to wire a 3-way dimmer switch in box with three cables
3
How do I know if this switch box has a neutral wire?