Adding GFCI to a 220v outlet

First off, please excuse my clunky use of electrical language. I'm not exactly sure what I'm talking about.

I recently added a 220v/30amp outlet to my garage for the purpose of an electric homebrewing system. After doing some reading, I see that it's highly recommended that the outlet be GFCI because giant pots of water + 220v is not a great combo. The garage is detached from the house and the original wiring was not easy so I'm wondering, does adding a GFCI breaker require running a separate neutral line or is it just a matter of changing something at the outlet and breaker?

L6-30 is Hot Hot EarthGround. So no Neutral involved.

You're in luck. You shouldn't need to run a seperate neutral line.

You have two options if you want to add gfci protection to this outlet.

1) Replace the breaker that feeds it from the main panel with one that has GFCI protection. This is probably the best choice, because the protection would extend the entire distance of the buried? cable. It's the least amount of work and least expense. But it means if that GFCI trips you have to walk back to the house and go to the basement? to reset it. 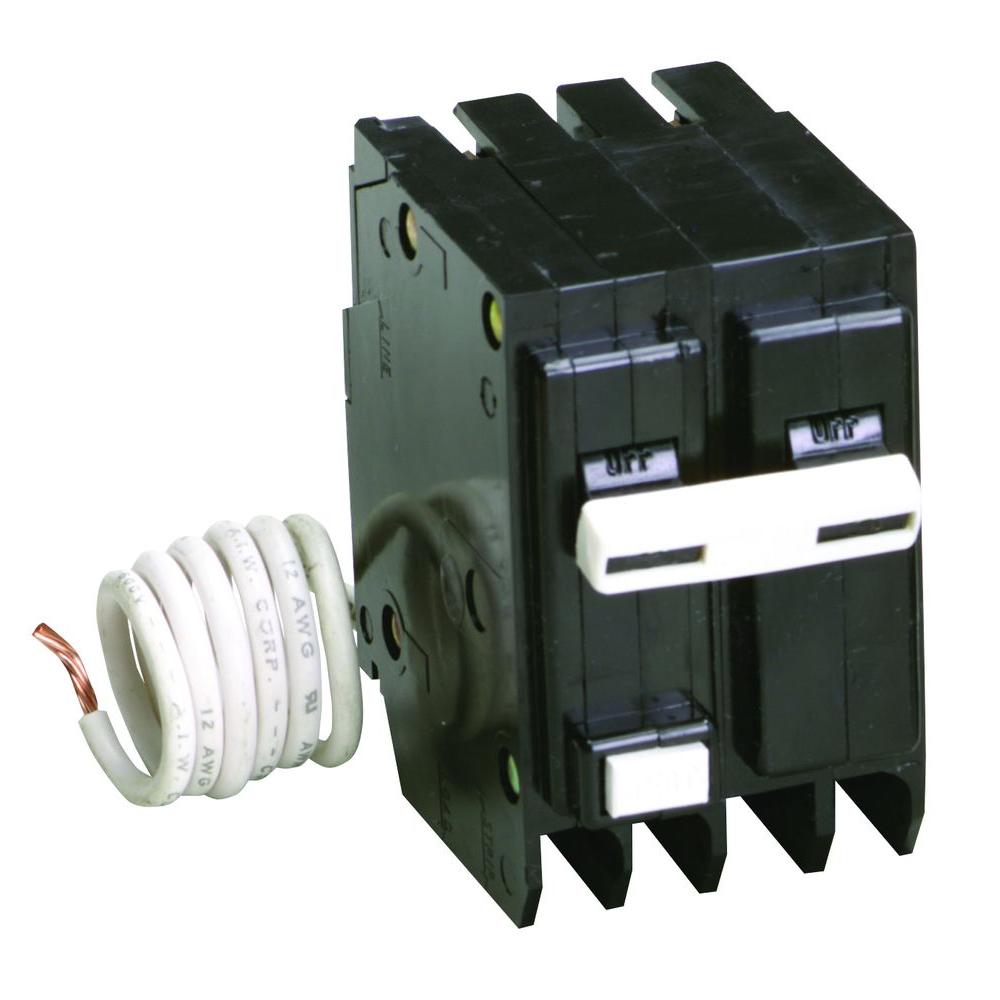 Because you must not discard your pre-existing 30A breaker in the main panel, it would be safe to use a 60A GFCI Spa Disconnect. The GFCI capability would work regardless. Code permits the larger breaker downstream. But it might be confusing for those who come along later, so leave a note in/on the box if your spa disconnect is a higher amperage.

So If you take this option, I recommend finding a GFCI Spa Disconnect panel that does not come with a breaker, and additionally purchasing a 30A breaker for it. (Make sure its listed as compatible.) 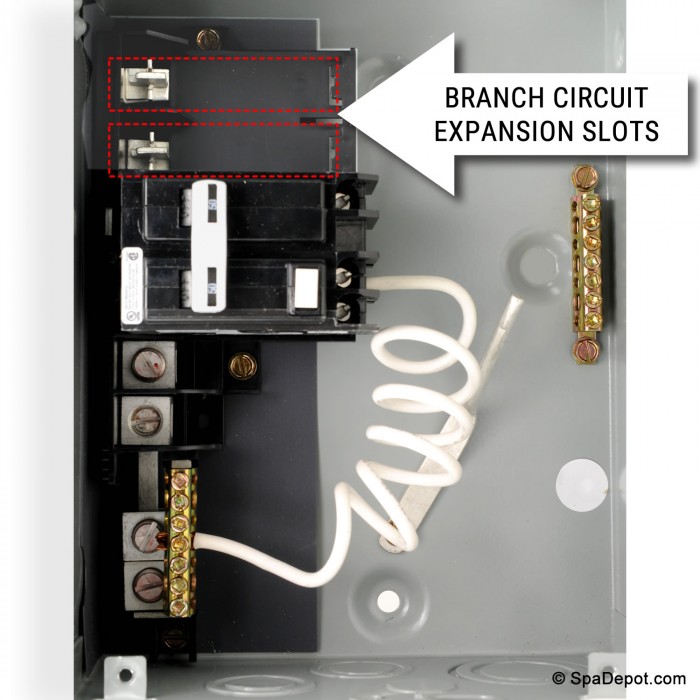 3) Possible third option, do both options above. This protects the wiring between structures, as well as keeps you from walking all the way back to your basement if the fault was only local to the equipment in the Garage.

4) You may also be able to find or construct an "inline GFCI" that plugs into the L6-30 outlet and provides an L6-30 outlet. But they're going to be rare and not protect the buried cable.

To provide Ground Fault Circuit Interruption (GFCI), all conductors intended to carry current must pass through and be disconnectable by the GFCI device.

The only reason many GFCI devices have a neutral is because 120v loads send current across neutral.

Most residential circuits are 120v only. Most residential 240v-capable outlets are actually 120/240 and have a neutral to provide the 120v service. But your L6-30 (Or any 6- for that matter) is not capable of providing for 120v devices, and this means your load doesn't use neutral. So its GFCI protector doesn't need access to neutral either.

Not the answer you're looking for? Browse other questions tagged electrical gfci electrical-panel 240v or ask your own question.

0
Troubleshooting a 120v load off a GFCI outlet
0
Adding an outlet in a water heater closet
4
What are the relationships between ground and arc protection in breakers and in outlets?
1
110v outlet on 220v circuit with 220 GFCI to boat dock
0
Tester shows Circuit wired correctly but GFCI Trips under smallest load
2
Is my existing electrical feed to my detached garage safe?
2
GFI outlet vs breakers, maintenance needed
1
Adding an outlet on a separate circuit in garage?
2
Running new fridge line, get regular breakers, AFCI, combo with GFCI, GFCI outlet, etc?
3
Fridge tripping GFCI Outlet