Did I wire this dimmer switch correctly?

We just bought a house built in '74 and all the lights were on dimmers except for one in the hall by the bedrooms. I wanted to to put a dimmer in so my daughter can use it as a faux night light if she needs to get up in the middle of the night.

I opened the box up and it was crammed with wires and texture/paint: 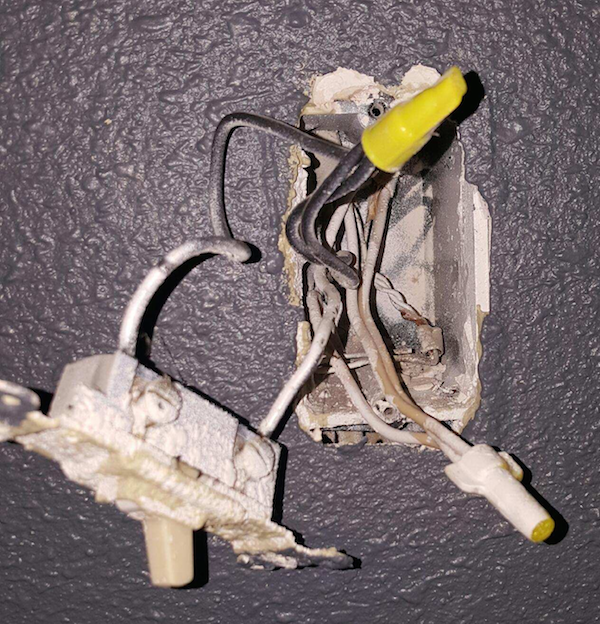 I bought this guy: 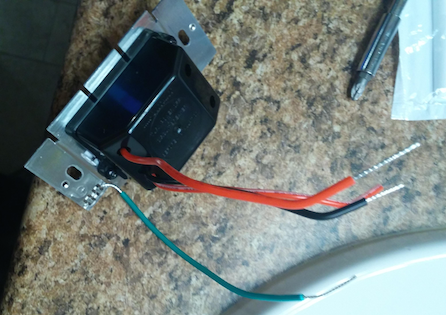 And after some research I made the following connections:

The light works just fine. On is on, off is off, the dimmer works. There's a split second delay when turning it on though, while its twin (same fixture, bulbs, and switch [though it's much older]) further down the hall turns on instantly. It's not really noticeable unless you look for it, but it's probably 1/10 of a second or so slower.

I've got the breaker off for now (we still haven't quite moved fully) - but I'm having second thoughts on my color coordination and such.

A lot of these new dimmers are coming through as both single-pole and 3-way. This does add to confusion for some DIYers.

Again, this new crop of LED/CFL compatible dimmers could have a very slight delay in coming on.

Capping off the red/white stripe wire basically turns this into a SP dimmer.

Not the answer you're looking for? Browse other questions tagged electrical wiring switch dimmer-switch or ask your own question.