When there is a call for heat from the house thermostat, the controller in the well of the boiler, which is set to 180F, shuts the boiler off when the boiler temp reaches 190F according to the pressure gauge (or sooner if the thermostat stops calling for heat). I'm told a 10-degree variation is acceptable.

Yesterday, I replaced the Amtrol expansion tank because it had dripped a few drops of water down at the schrader valve, and I had been told that this meant the bladder inside had failed.

The system was off for several hours, during which time several showers were taken by family members. So the domestic hot water tank was cool when I turned the system back on.

It was a fairly warm day, and I had pushed the thermostat in the house down below 50F, and so only the domestic hot-water tank's aquastat was calling for heat. The aquastat was wired (not by me, but by the installers some years ago) to the main controller via a transformer.

The boiler did not shut off until the pressure/temp gauge read 215F. Shouldn't the 180F controller setting trump the aquastat's continued call for heat? 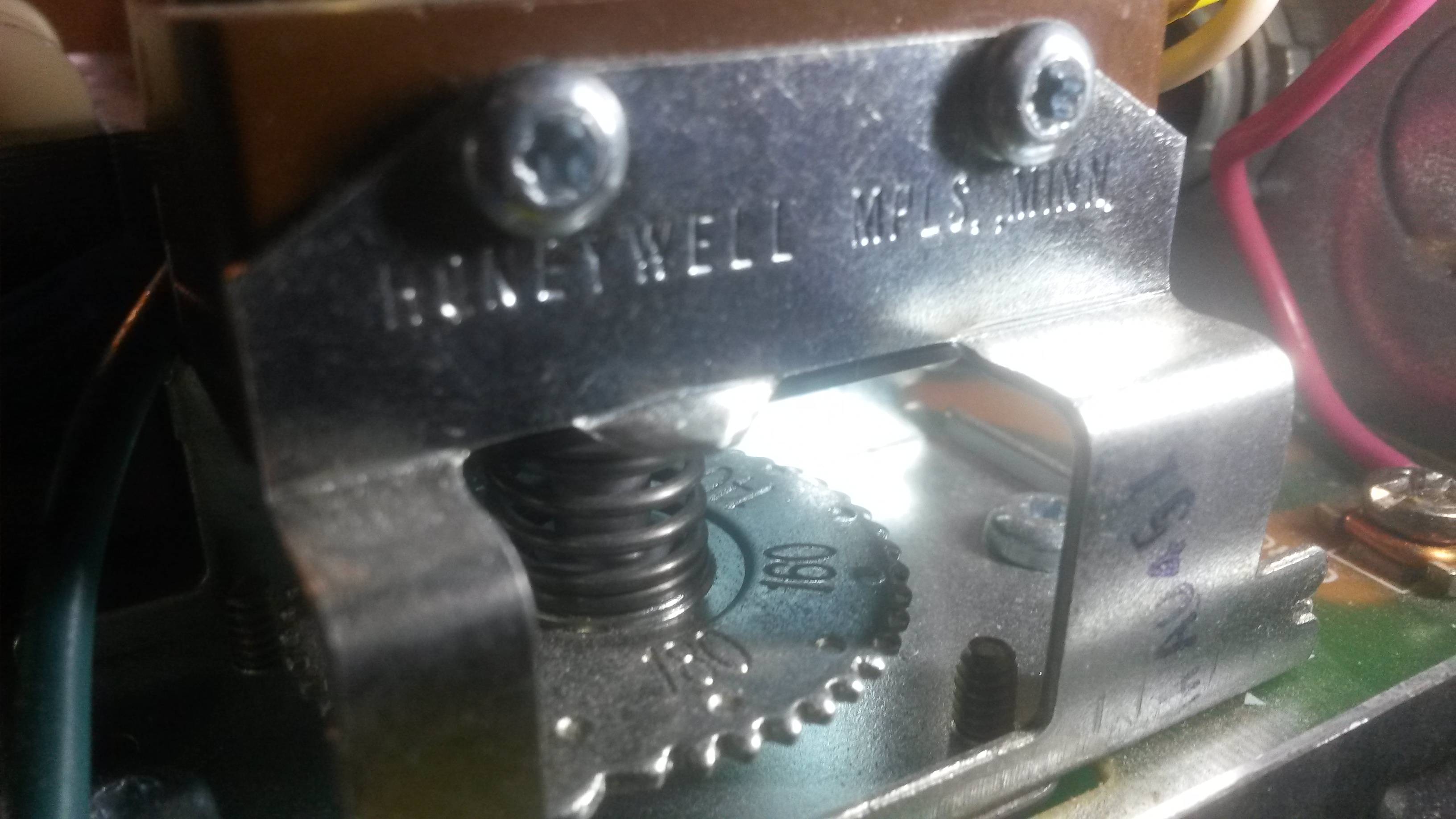 First of all "because I was told" is a very bad reason to replace something. Next, the house thermostat has nothing to do with this problem. Finally, the hot water tank has nothing more than its own thermostat, so it can't control the boiler temperature.

The high-cut temperature relay may broken or the boiler's thermostat is failing. It's also quite possible that after replacing the expansion tank, you failed to completely bleed the heating system, leading to large air bubbles and quite possibly a failure of the boiler thermostat sensor to be able to read the temperature of the water at the location of the external thermometer you're reading.

Not the answer you're looking for? Browse other questions tagged boiler or ask your own question.