single radiator whistling and whirring on and off (hot water system)

As the question stated, I have a single radiator whistling and whirring on and off and I am trying to understand the cause, so I can stop it. It is a fairly high pitched whistle/whirr/squealing sound. The sound often increases in frequency and loudness, or decreases, and sometimes goes away altogether albeit for a short time. The change in sound and volume is all occurring as the circulating pump is running, so with the pump on sometimes it whistles, sometimes it does not.

Occasionally some of the other radiators make a little noise of squeal, but nowhere near as badly as this single radiator. The radiator in question has been bled and does not have air. Also, since it is on the lower level of my home, it never really accumulates air at all.

What have I tried? I have tried bleeding that radiator as well as all the other radiators in the house. I have tried banging on the radiator out of anger and frustration. Incidentally, I drained the entire boiler(hydronic) system of water the other day, so that I could install an automatic bleeder valve on a problem radiator upstairs. I had the problem before doing that procedure and I have the problem after. I only mention having done that to say... I have already cleared water from the system and then refilled.

My guess is some sort of turbulence inside the pipe, but I have nothing to substantiate that. 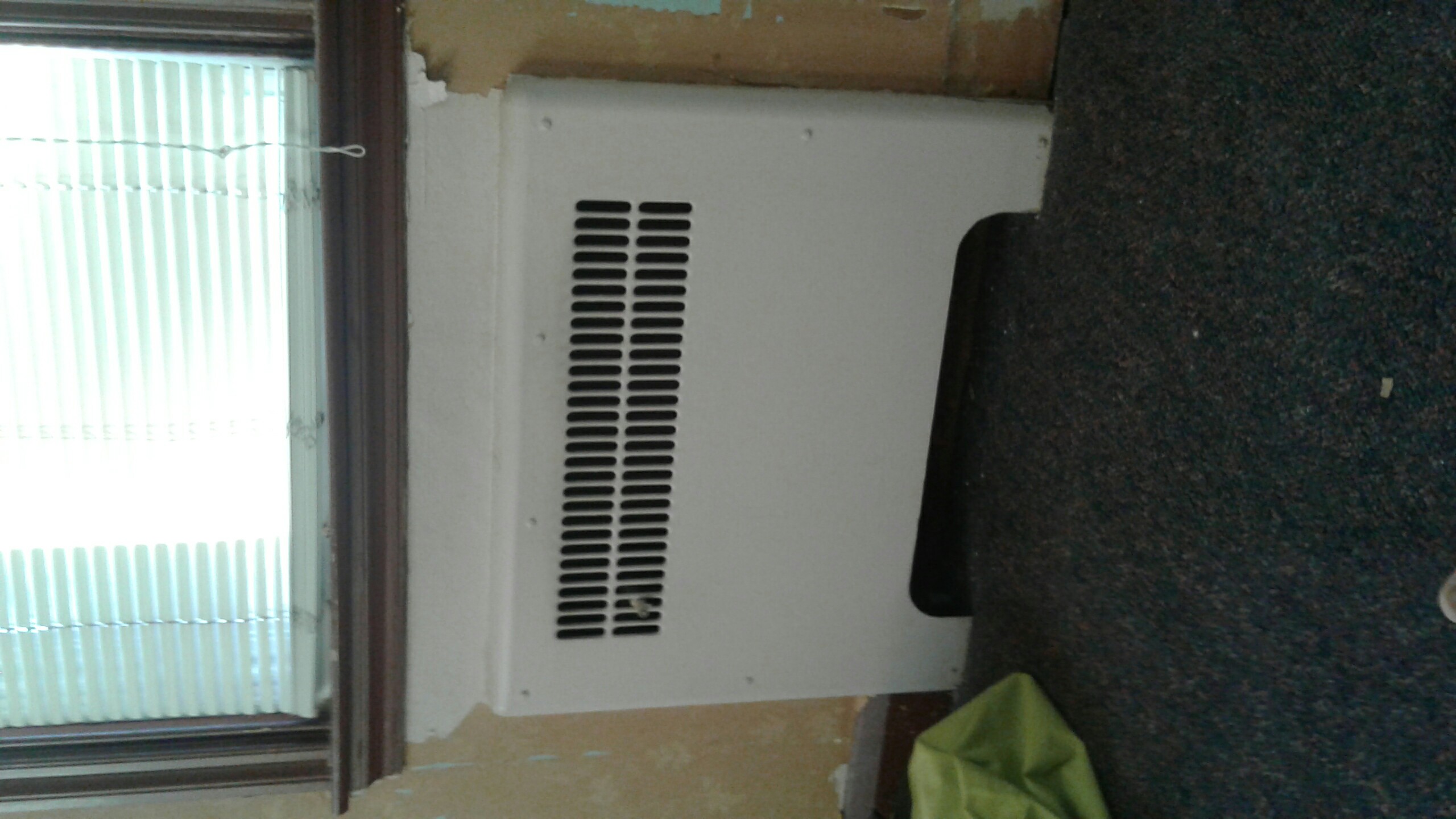 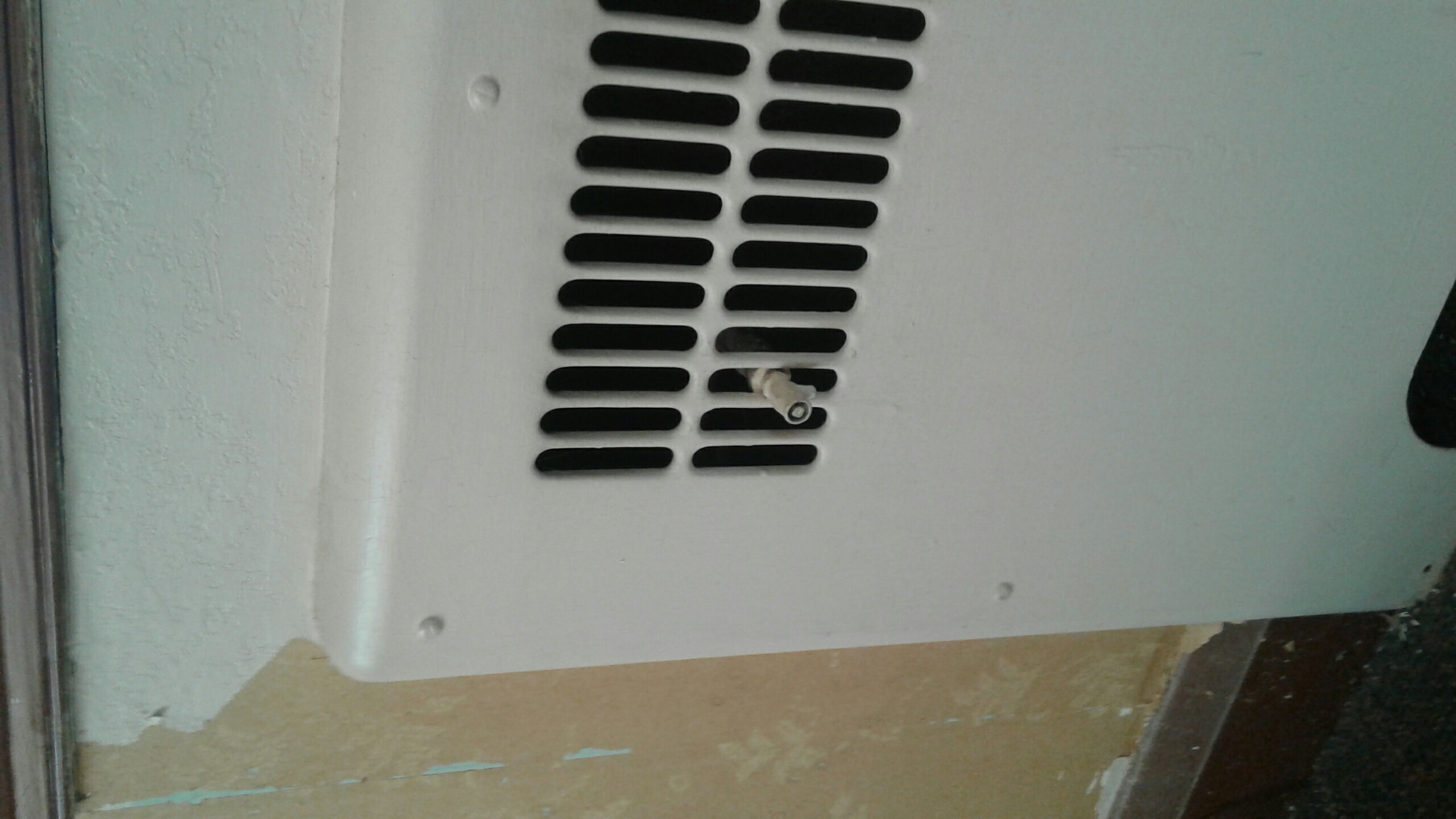 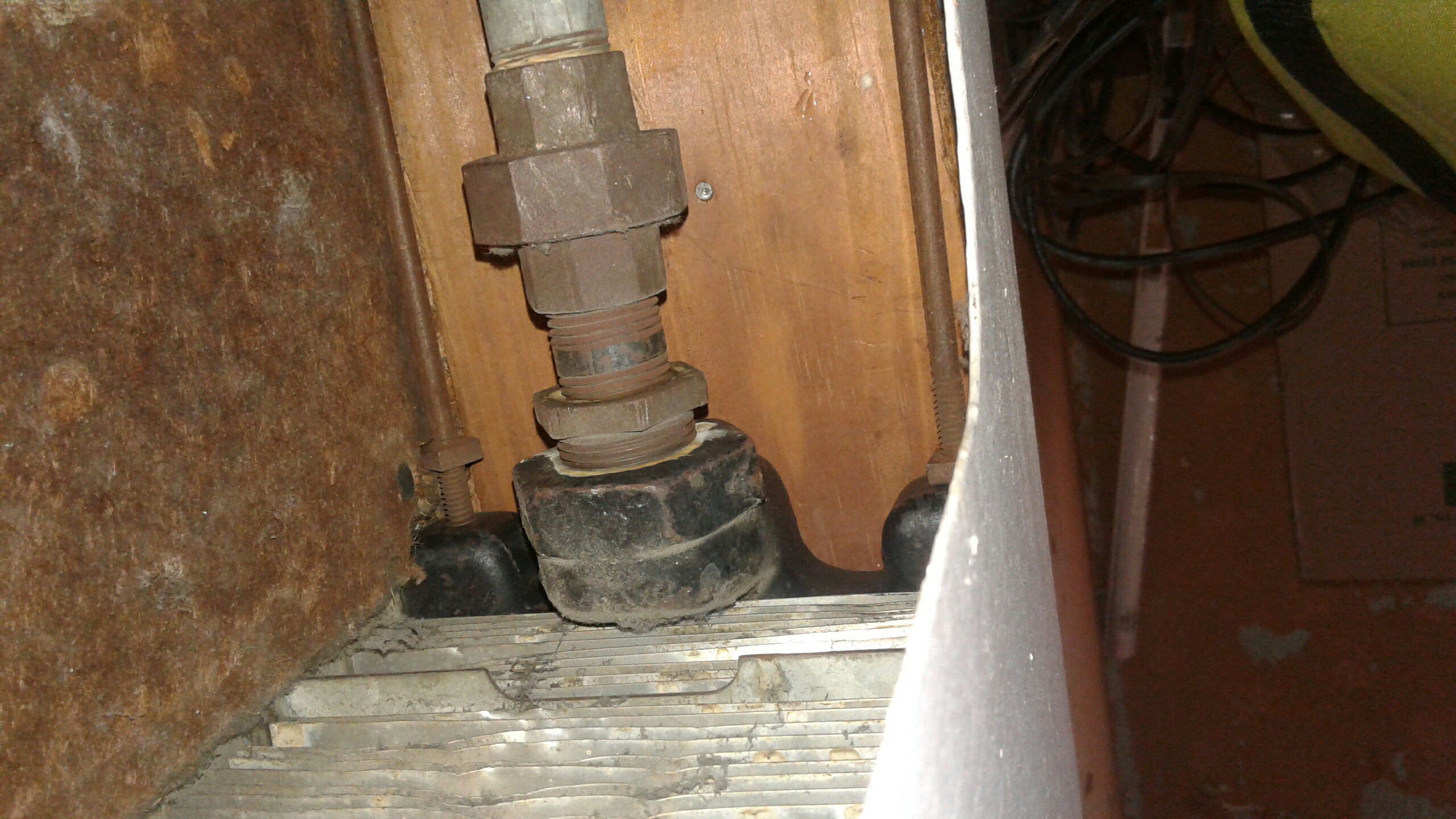 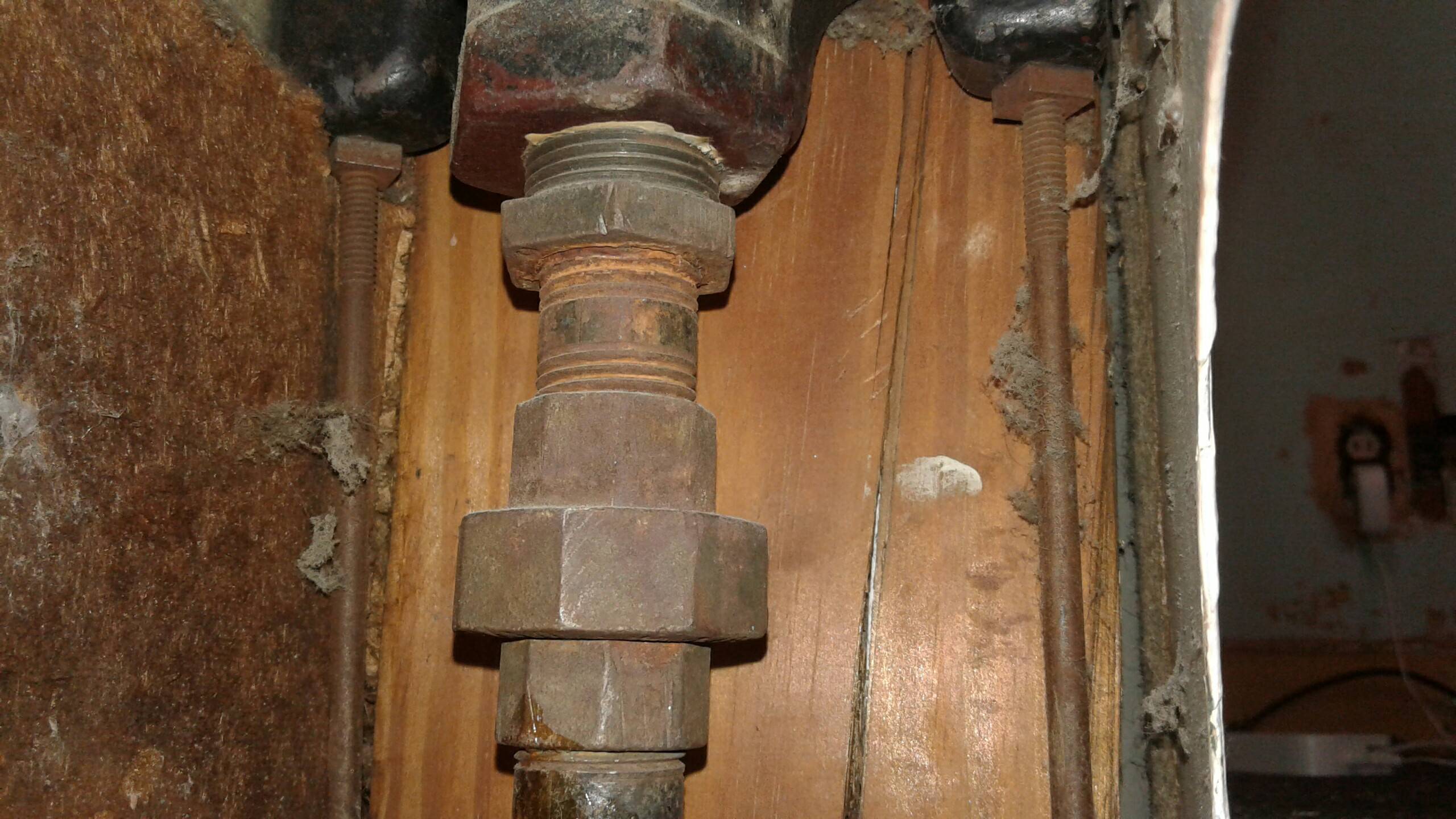 2
When bleeding radiator why does the same amount of water go out through the overflow?
2
What could be causing the humming sound in my hot water radiator?
0
What could be preventing the heat boiler from circulating water upstairs to the radiator, frozen pipes?
3
UK Vented Heating Problem - F25 Error on Glow Worm Boiler
0
Should an auxiliary circulation pump be installed on the supply or the return?
1
cannot get last radiator on the line to heat up
0
Why is my steam radiator rattling like this, and what can I do about it?
1
What type of radiator/baseboard is this?