Can Simpson Strong-Tie H1Z hurricane clips be installed on the inside of a wall?

Can the H1Z (diamond shaped) hurricane clips be installed on the inside of a wall's plate or do they have to be on the outside? 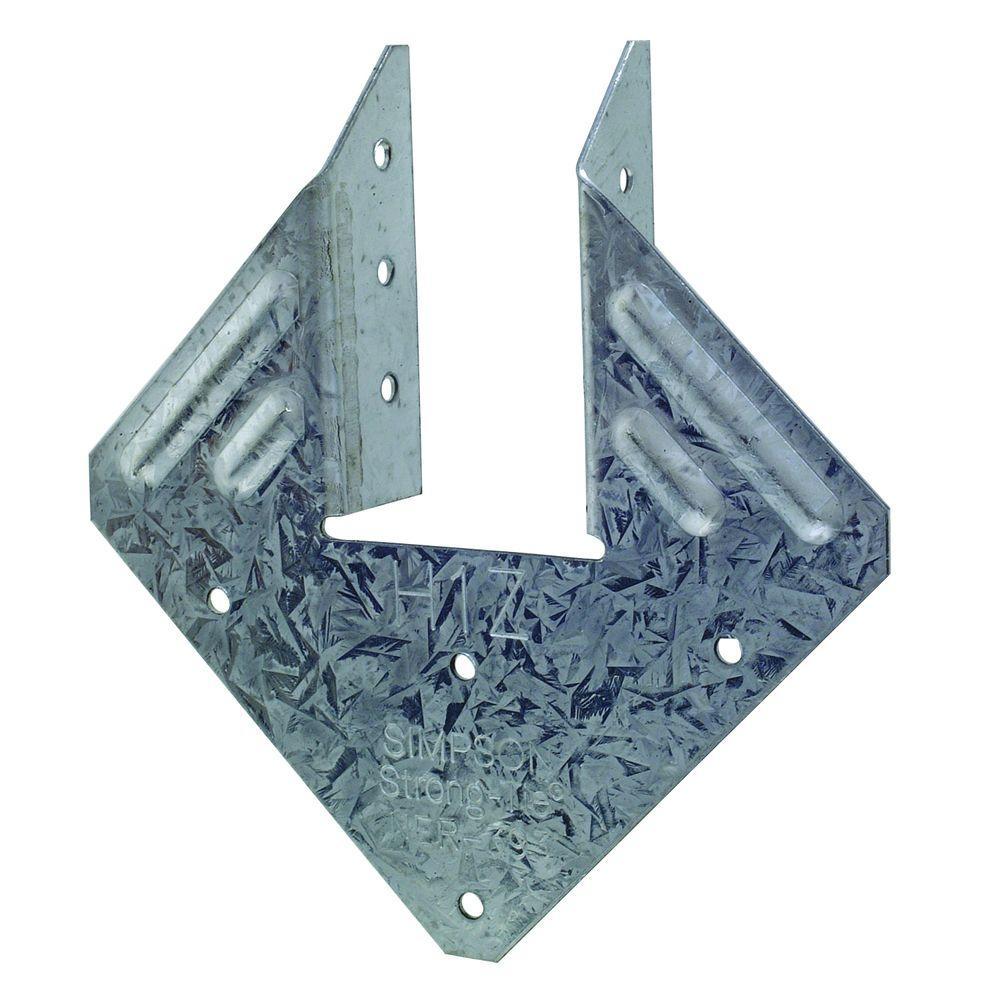 H1Z clips, per the manufacturer, belong on the outside with the "ears" facing outward (not resting on the top plate).

The purpose of having the clips on the outside are twofold:

With that said, if you put the clips on the outside of the wall (under the sheathing and above the soffit), an inspector may not be able to see that they are installed. Some inspectors might prefer them on the inside for that reason.

Not the answer you're looking for? Browse other questions tagged walls framing fastening or ask your own question.

1
Hanging a new wall with Genie Clips and need to install a few studs. Will this affect the installation?
7
How to frame for a porch beam?
1
How can I frame a wall in a confined space?
0
Basement bottom plate has no vapour barrier, should I replace it?
0
How to install a washing machine outlet box on the inside wall
5
How can I attach pony wall to surface of platform and will it be strong enough against lateral forces?
1
Will my wall stand up to fairly heavy pine planking on the inside?
0
Can I mix tie dye into wall paint?
1
When should screws be used for general wood framing?