So I was attempting to install new exterior window casing on my windows due to the existing casing/trim peeling and seemingly rotting. The exterior of the home is brick so I bought some 1 1/4" x 2" brick moulding as I thought the gap between the exterior of the house and the window would be pretty big. But they seem to be significantly larger than I thought!

There were two pieces of wood which formed the casing for the window is seems, the most exterior piece of moulding I had already pulled off in this picture 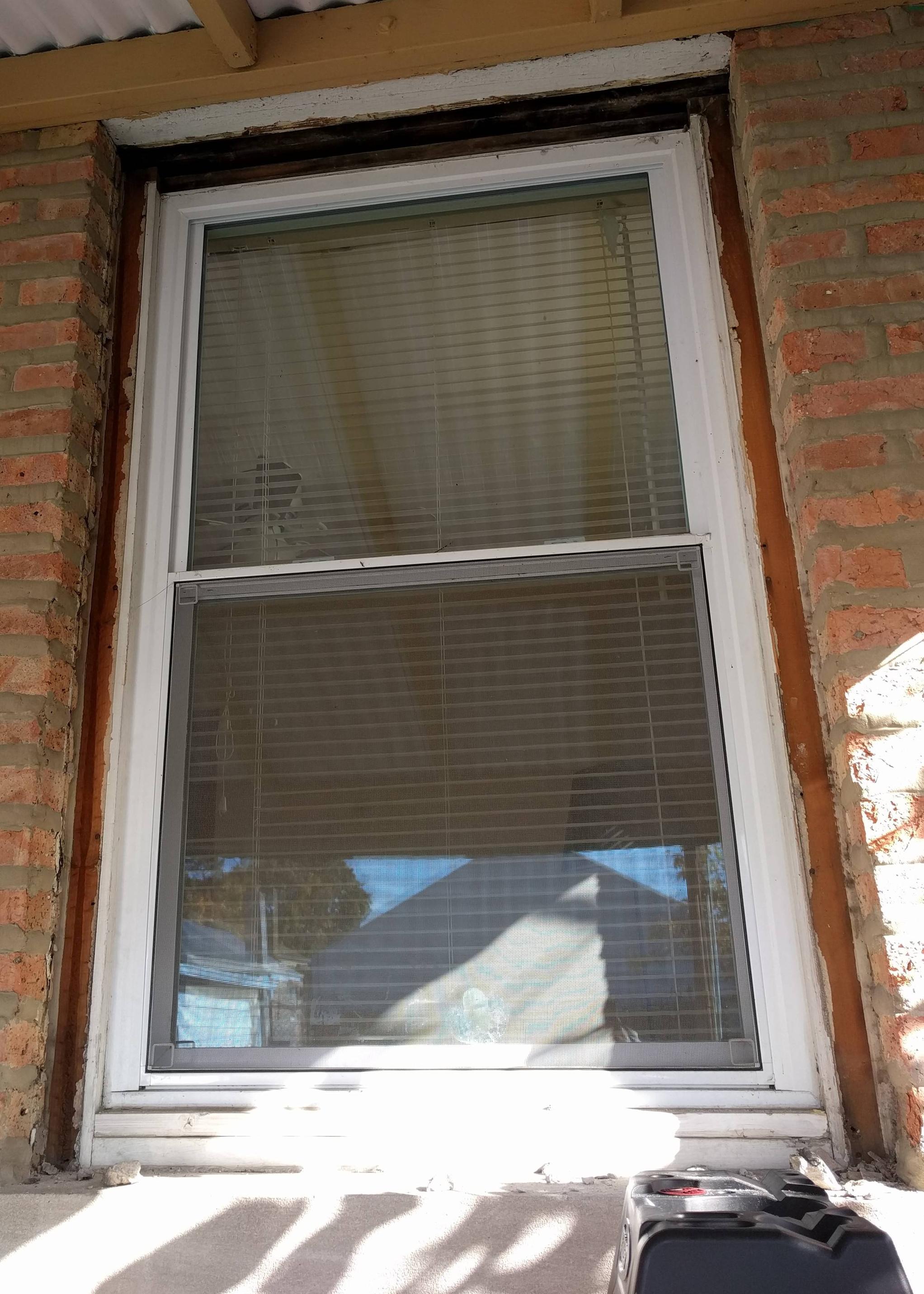 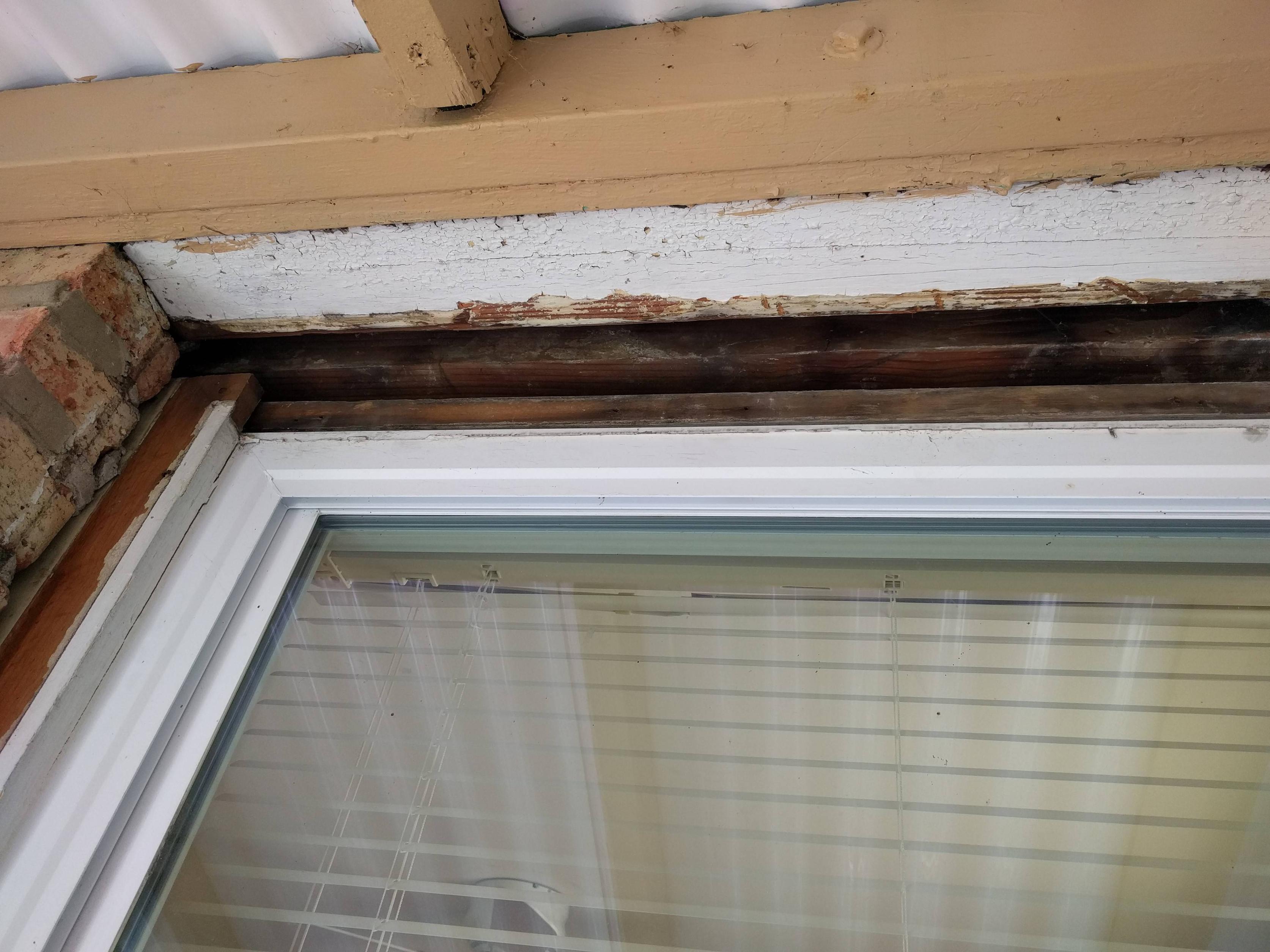 there also doesn't seem to be any flashing what so ever and no drip edge installed.

The sides are even more confusing to me though, as it seems a piece of casing was installed under the actual brick exterior. Don't really know if I should remove this or what?

Clearly a noobie here, who would greatly appreciate any insight into a next course of action. 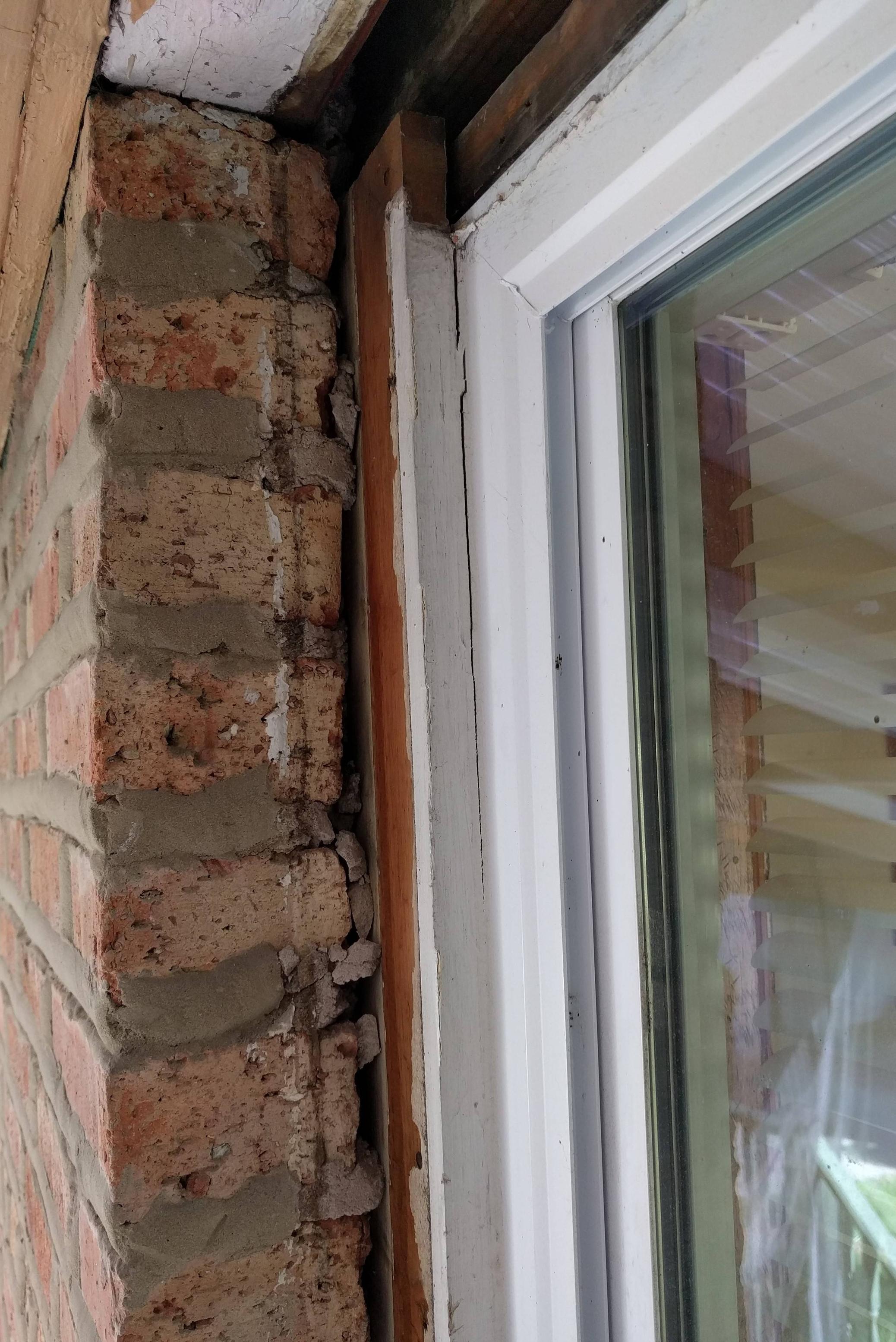 I would go around it with 2-by lumber. Maybe PT 2x2 on the sides and 2x3 or 2x4 up top depending on the size of the gap.

6
How should I frame in a large window opening to install a smaller window?
2
How do I add window stools to my new windows?
4
Can I demo plaster walls but somehow keep the window casing?
0
Window leaking from moulding
0
What are the options for my window on my brick house?
6
Moulding descriptions have a 2-3 letter acronym in their description (eg. LWM, WM, WG) - what do they stand for?
2
How messed up are these window installs and do I need to fix them?
1
What is the function of this dado-like groove on the inside-face of this strip of wood on the window