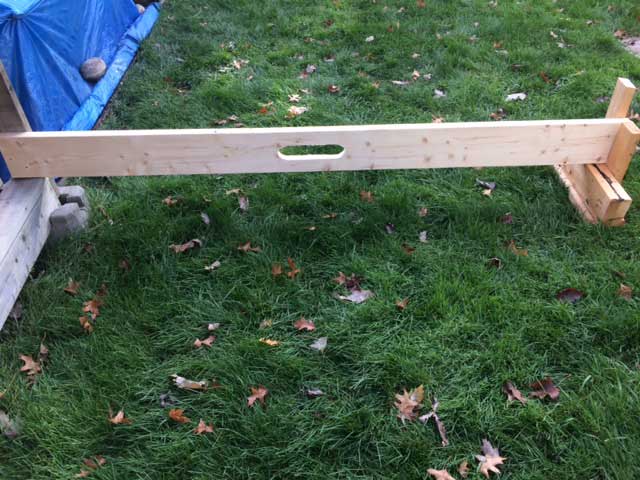 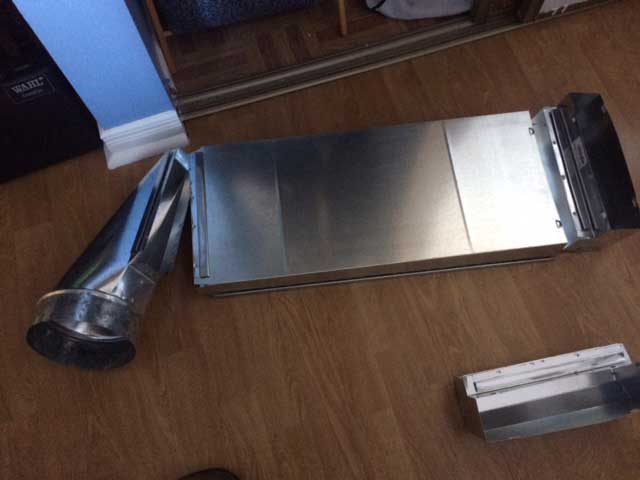 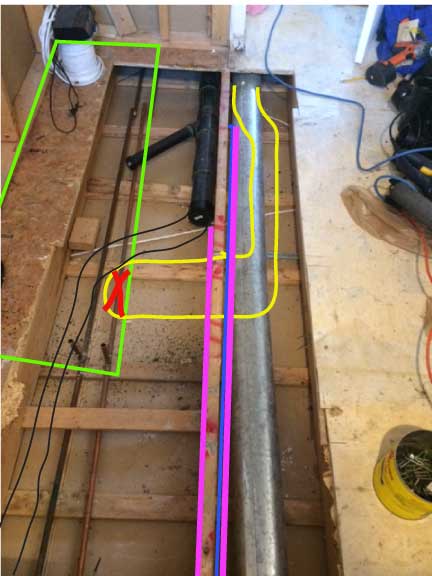 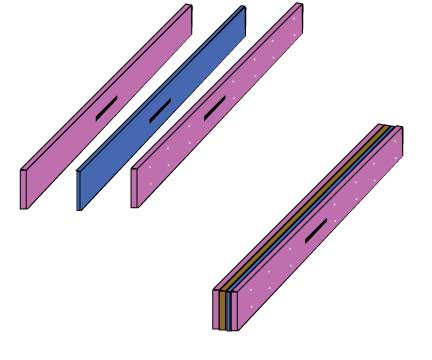 11
Is there a limit to the number of holes bored in a joist?

11
How do I get to the wall cavity above a double floor joist from below?
1
Can my floor support Kitchen Island?
4
How do I deal with a joist in the way of where I need to run a pipe?
1
Repair bottom plate rot in bathroom interior wall
1
Sistering a split joist not code?
1
What's the best way to relocate my wall vent?
6
How should I repair this floor joist that is too short?
1
Should I use solid lumber or plywood to repair a floor joist?