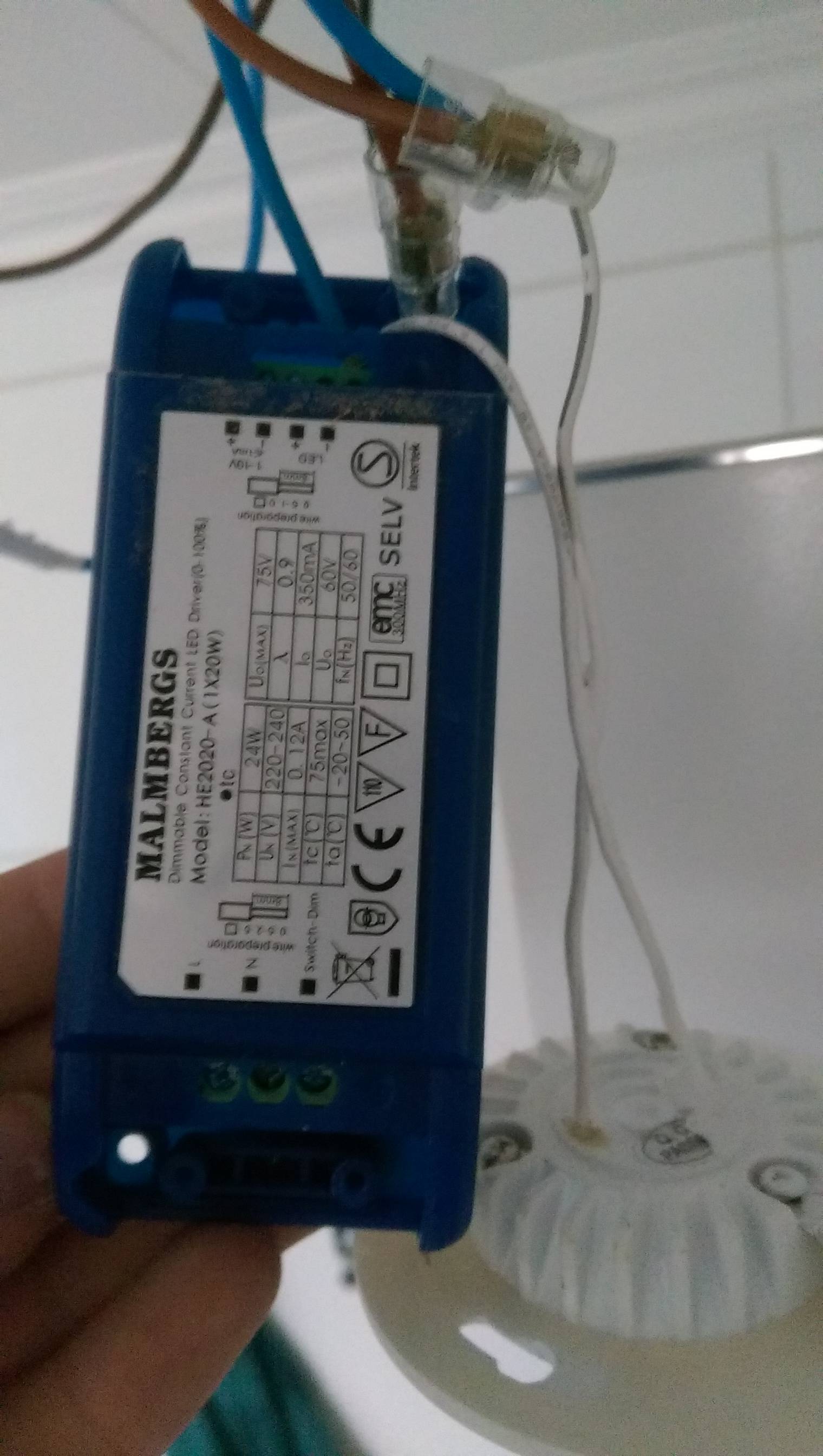 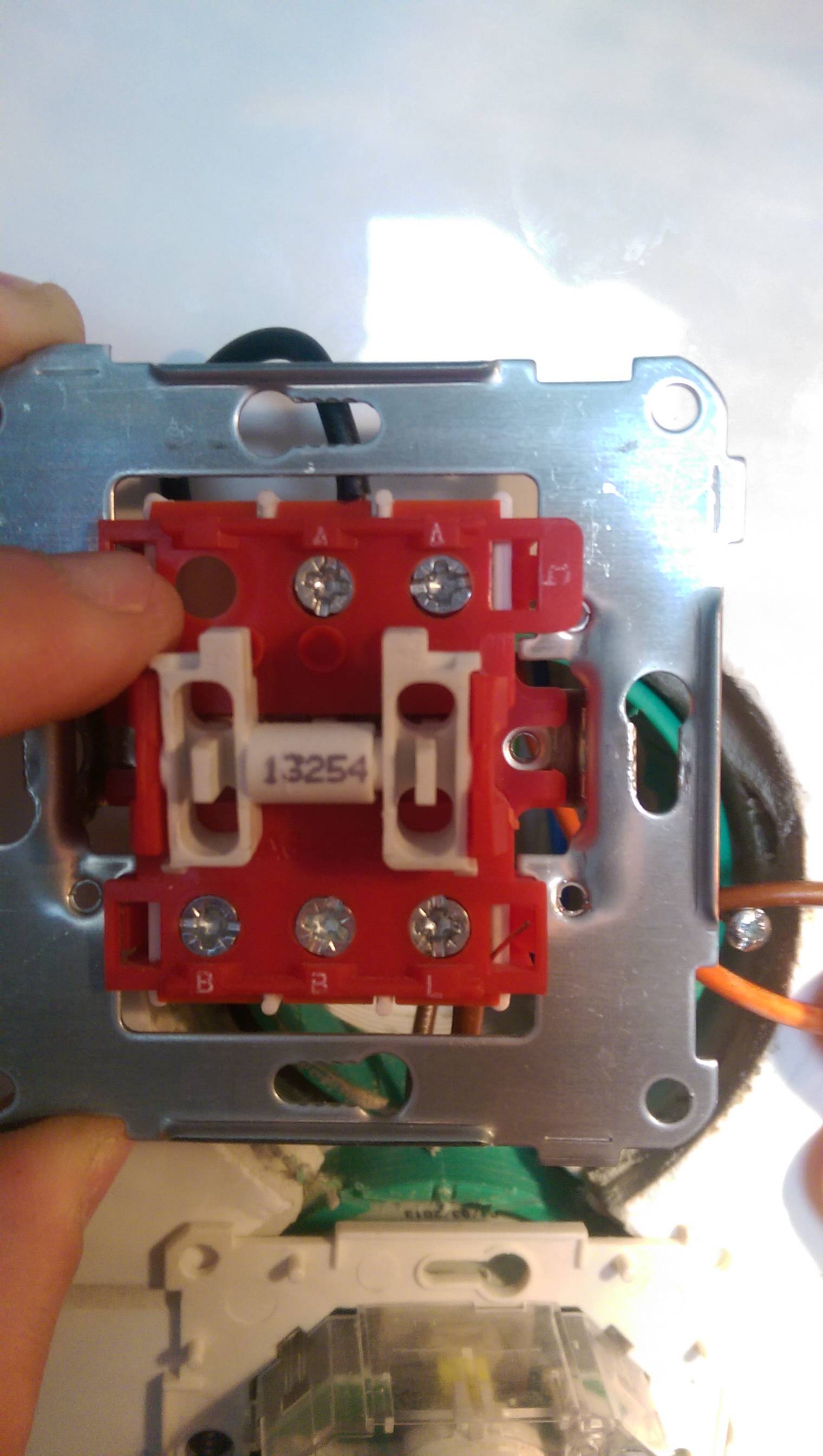 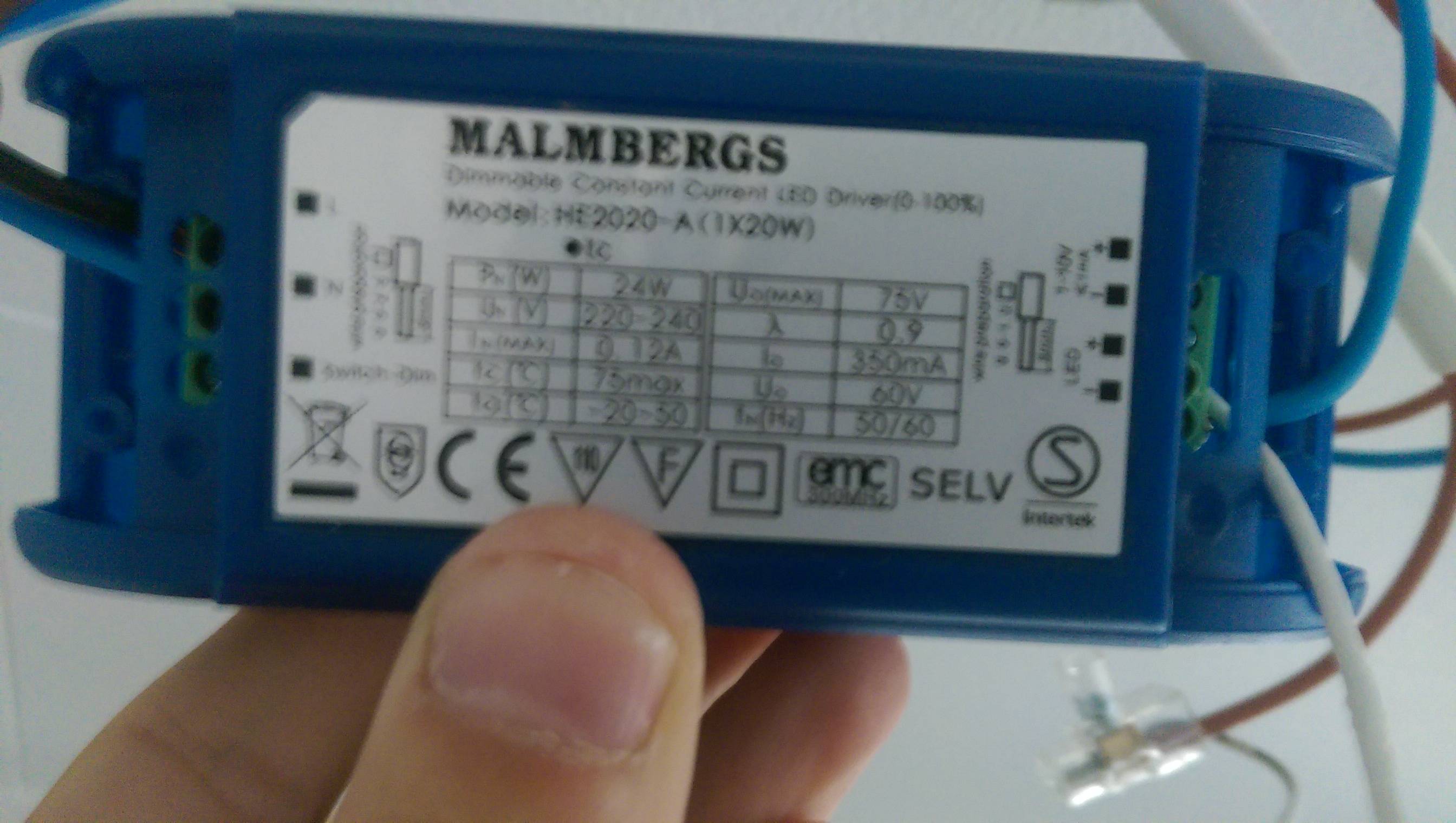 Maybe the connection to the switch is broken and it is returning to what it thinks is the previously set dimming level? 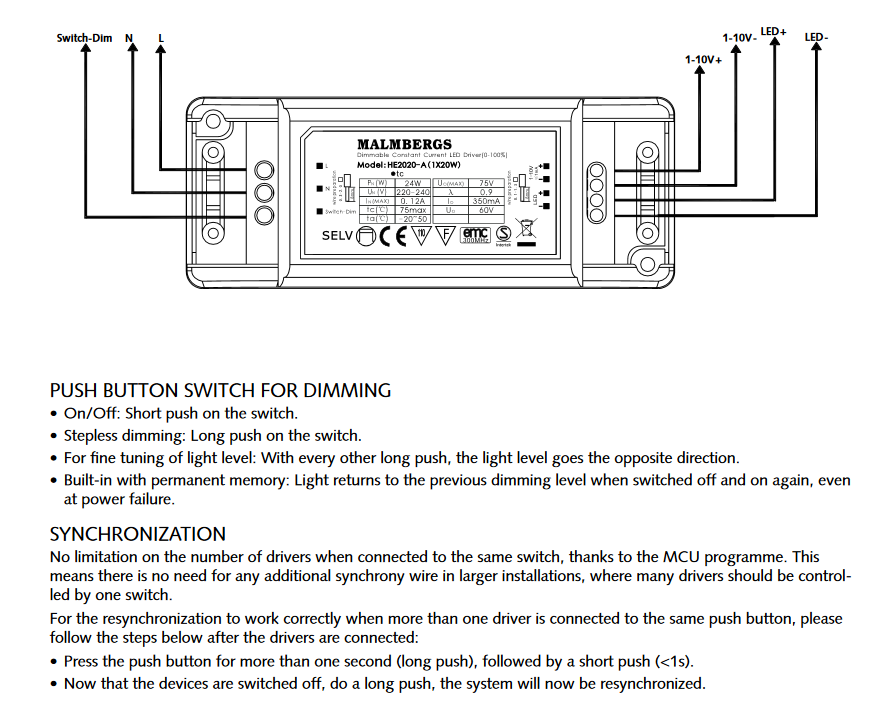 Or maybe the overheating or short-circuit protection in the LED-driver is activating and turning off the outputs. 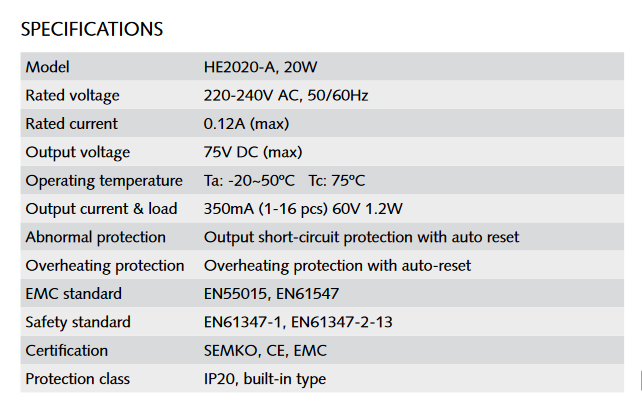 The correct wiring is as shown below 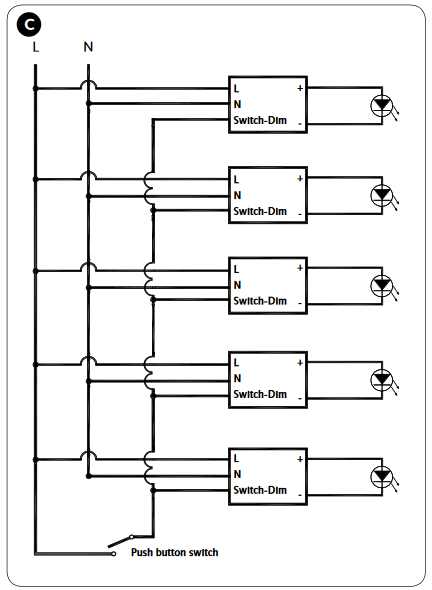 Note that the "switch-dim" connection should be connected to a momentary pushbutton switch - not to an external dimmer and not to a normal two-position lightswitch.