Wiring outlets in the middle of circuit

What is the best (or correct) way to wire outlets in the middle of a circuit?

1) Using the screws available in the outlet to "extend" the circuit wires to the next outlet. 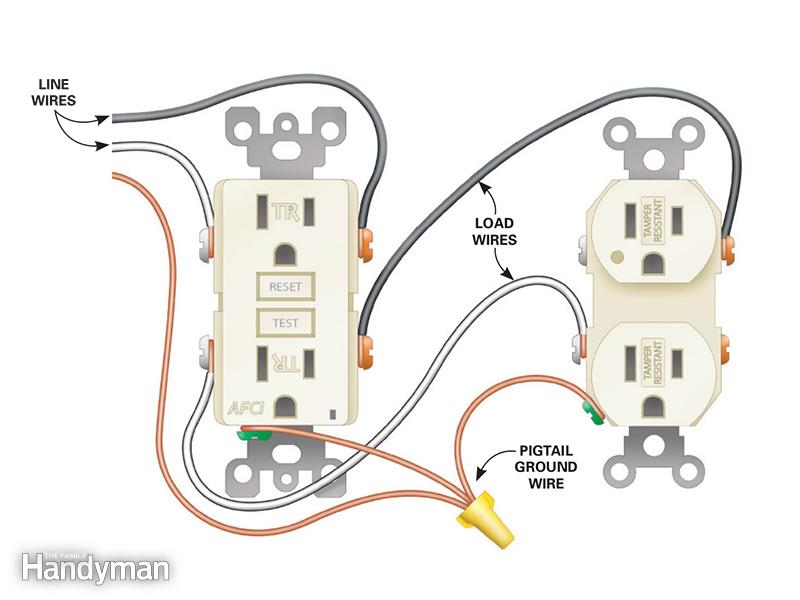 2) Making a derivation from the wires to the outlet. 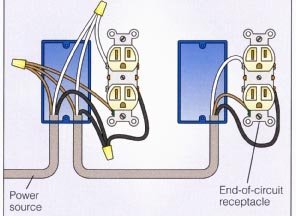 We also have here derivation connectors that look like those, but the take a lot of space in the recepctacle box: 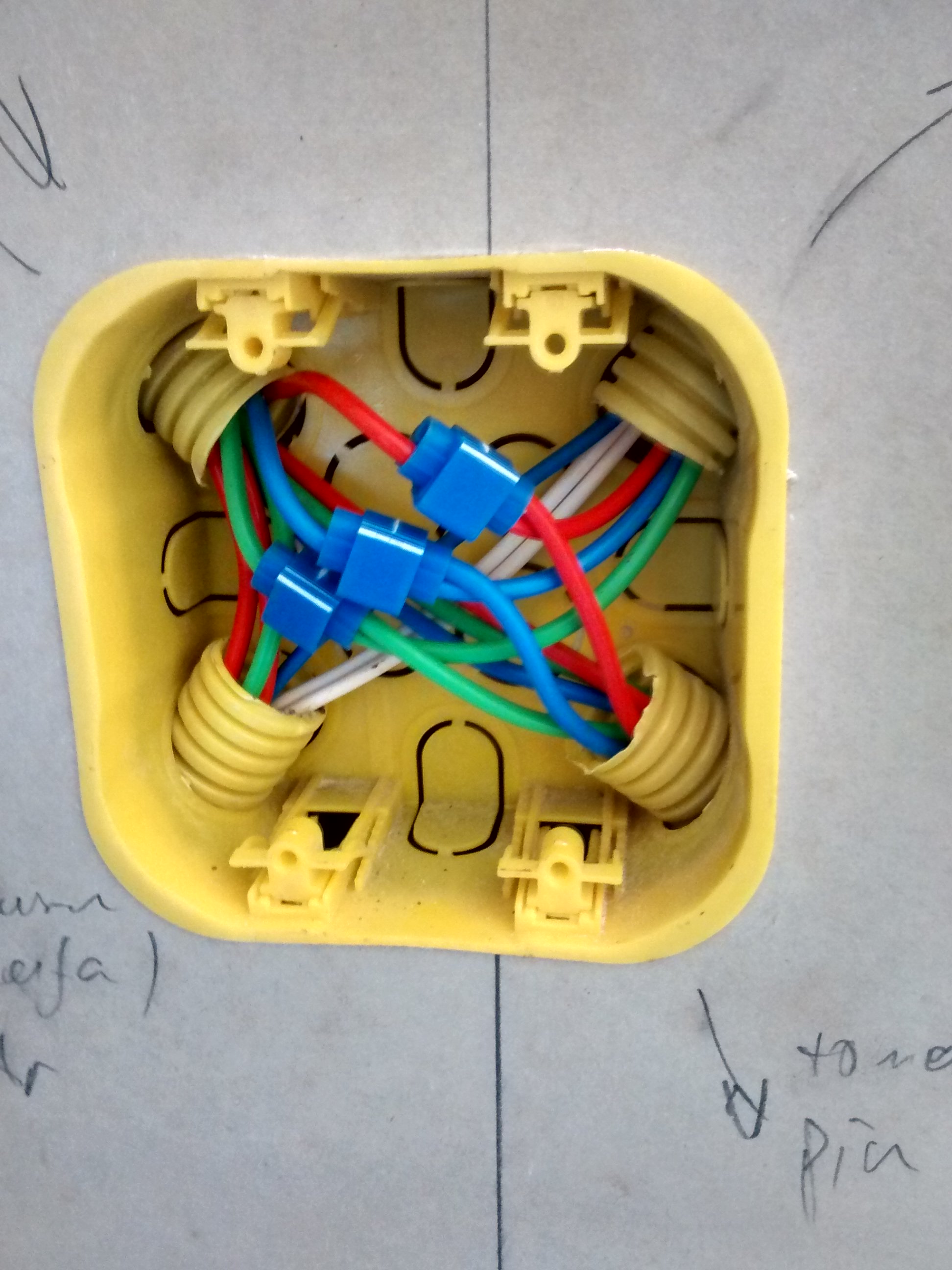 The outlets we use here have this kind of connection screws 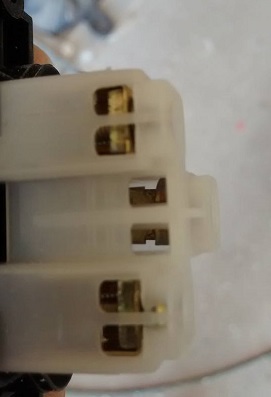 When wiring multiple outlets on one circuit, whether splicing or chaining is the better way depends on whether your devices are made to be chained.

If you are using North American type devices, your second illustration is the best way, even though it requires the two wire nuts (or other splice connectors) ("splice"="derivation"). It is not good to rely on the tab or other connections inside a N. A. device.

If you are using devices like the one in your fourth picture, then you do not normally use splices. For the middle outlets, you can use the two wire positions on each terminal to chain the outlets together, similar to your first picture.

I live in the U.S. but I have seen pictures of switches, outlets, and ceiling light rosettes from the U.K. and Australia that have multiple screw terminals electrically joined, and are made to be chained. Some outlets used in the U.S. look like they could be chained, but they're not really designed for it and often fail in ways that are difficult to diagnose.

Te first illustration is a fine way to do it - use the features in the receptacle for that purpose. I'm not sure if that's what I'm looking at in the third photo, it looks like each screw is designed to bind 2 wires, so that would be for that.

You can also "pigtail" the connection - splice the two wires (line and load) with a third short wire to the receptacle proper.

You MUST pigtail grounds in North American practice. If your circuit is a Multi-Wire Branch Circuit, you MUST pigtail neutral. The idea with this mandatory pigtailing is that the ground (and neutral) are not broken if the receptacle is removed from the circuit. Not breaking neutral is important for MWBCs.

In North American practice, tapping a through-wire as in your #2 pic is not allowed. Each wire entering a box must have at least 6 inches (150mm) of "tail" sticking out into the junction box. A couple ways to solve that problem. One is put TWO junction boxes at least 18" apart, cut the cable halfway between, now each box has the tail needed, then add a new section of cable between boxes. Another is the same thing, but instead of the second junction box, use the new Tyco "legal behind drywall without a junction box" Romex splices instead of one of the boxes.

4
Can I use the tabs to chain 15A outlets on a 20A circuit?
1
How can I remove the switches that control outlets?
1
old gfci outlet manufactured with wires coming out of the back of it
1
Protecting multiple outlets with one GFCI; is it possible with this wiring scheme?
1
When calculating circuit load, what should I add for outlets?
4
Electrical Code for wiring multiple outlets
1
I'm wondering if these two things were allowed by the electrical Code in 1981 in California
0
Open Neutral Circuit yet all circuits outlets and wiring appear connected
3
Cut cable tripped breaker and left circuit dead after reset