should I have safety concern of this rusty fireplace gas burner? 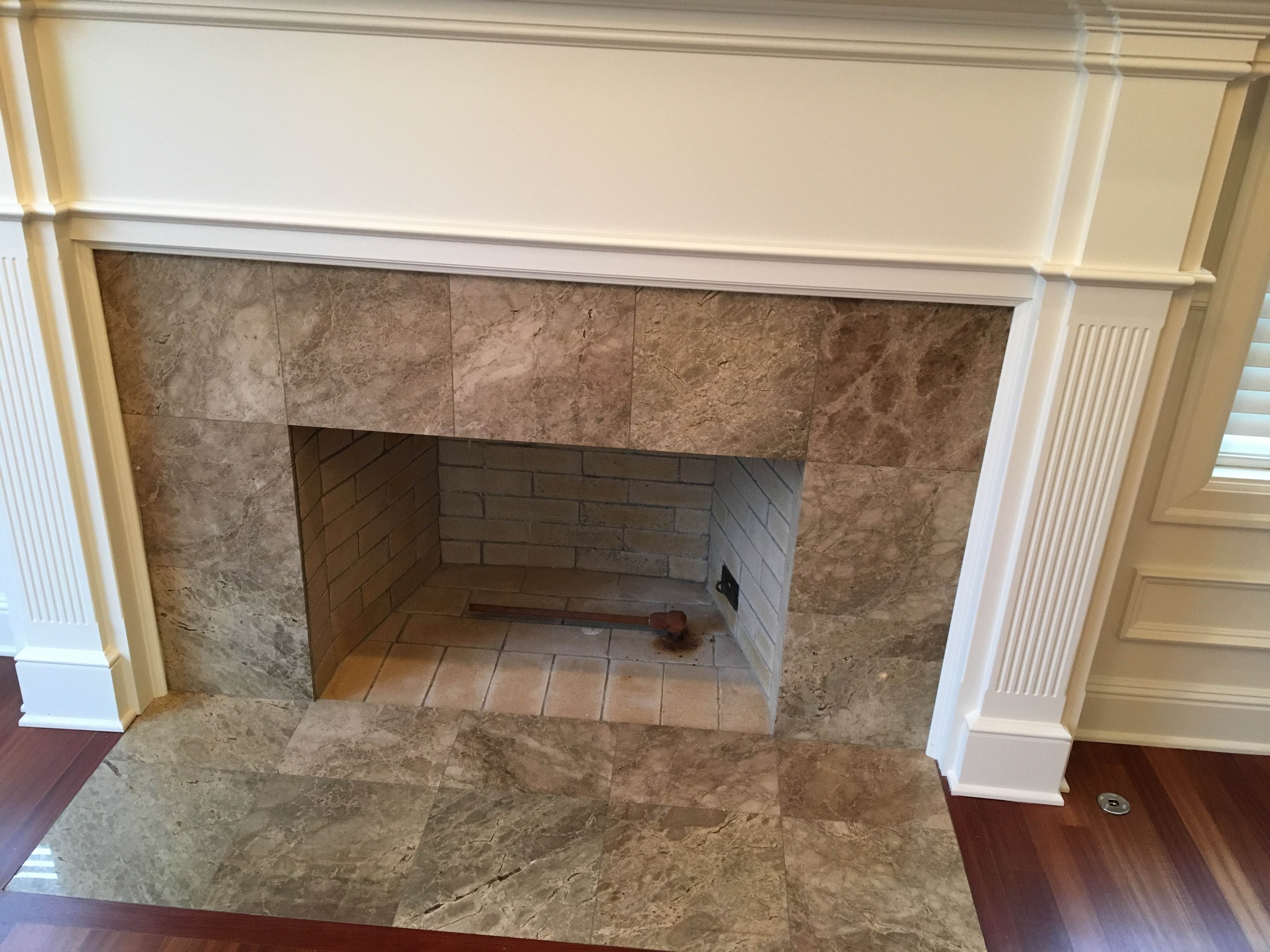 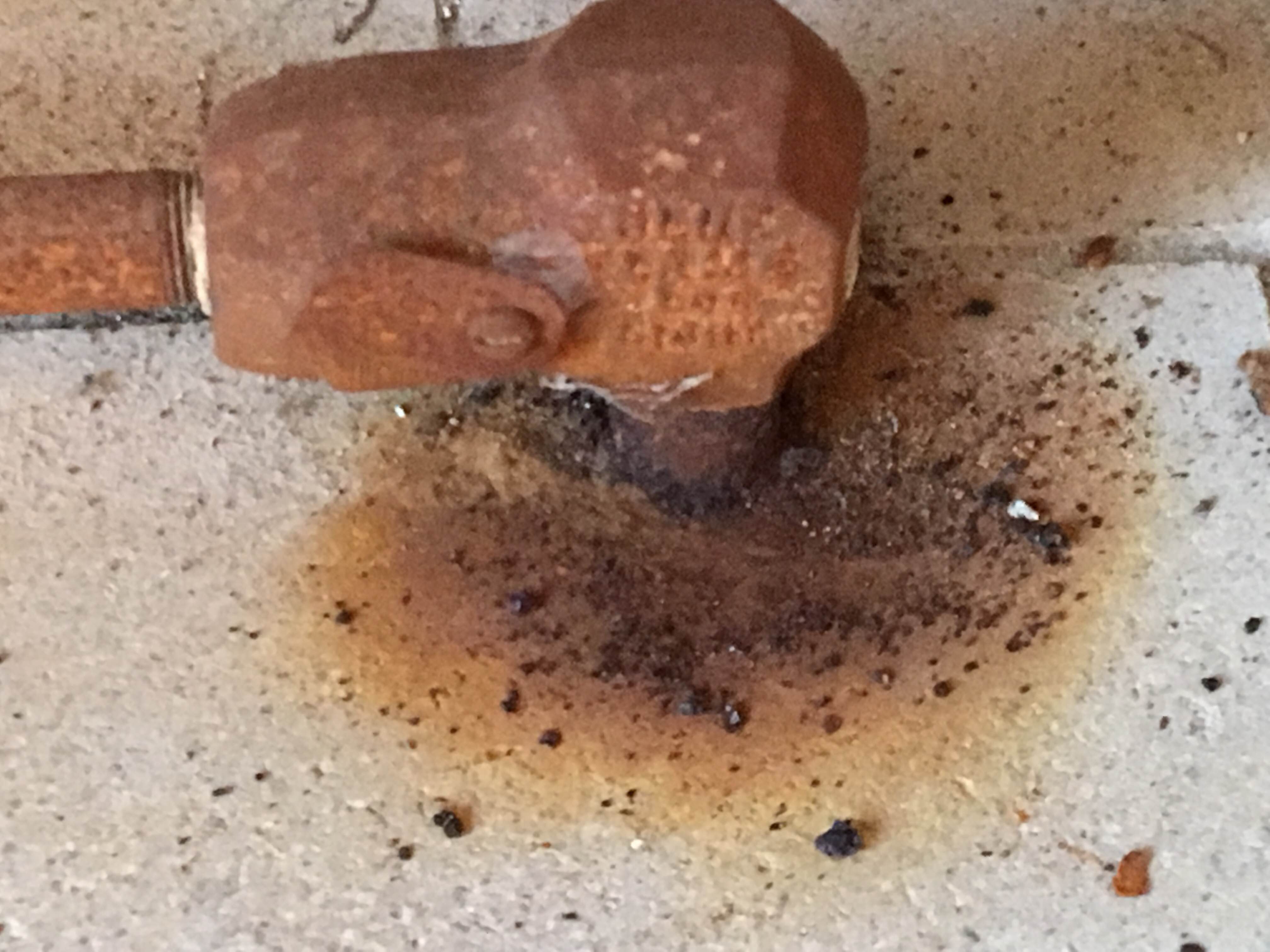 I have no knowledge about how this gas burner works. I guess if the valve under the subfloor in the crawlspace is not rusty, then it should be OK, right?

Should I have any gas leak concerns? It seems to me that the burner pipe is easy to replace but the vertical pipe is fixed and hard to replace.

It's difficult to assess the degree of rust, especially in the pipe feeding into the floor of the firebox. Natural gas can have a certain amount of moisture in it, which may be contributing to (causing) the rusting. If this is the main source of moisture it would be more pronounced on any vertical pipe run.

I would suggest you remove as much of the visible rust as possible. This will help indicate how much the vertical run might have. Also check that portion of the pipe that is exposed below the floor (you indicate there's a shut-off valve beneath).

If there's more rust than what a wire brush can remove in a few (several) swipes then a plumber should be called. Otherwise, if the rust can be quickly removed, a mixture of 1 part dish detergent + 1 part water sprayed on the entire exposed pipe (while gas is on) will reveal leaks via ensuing bubbling. It's best if one person turns on valve while another sprays pipe assembly.

Should I have any gas leak concerns?

One way to find out, put a cap on the pipe, turn on the gas, wipe it down with soapy water, especially around joints. If it bubbles, your pipe is leaking and needs to be replaced. Follow the pipe back to its source if you can, if anything else looks suspicious give it the soapy water treatment. If you smell gas, you have a leak.

Not the answer you're looking for? Browse other questions tagged gas fireplace or ask your own question.

3
Is this gas line not suitable for direct burial?
2
Do I need to 'burn out' the LP in the gas lines prior to swapping out an appliance?
0
Can I increase gas pressure to a stove?
1
gas fireplace main burner wont light but pilot will light
1
Noise in natural gas line
1
Measuring Incoming Gas Pressure to Stove
0
Ventless Gas Fireplace Odor After Replacing Pilot Assembly
0
Required protection for copper gas line passing through metal opening in fireplace casing (Alberta, Canada)
0
How should I unstick an old gas appliance valve?
0
Gas fireplace shuts off after a few minutes