how to split phone line for internet without using a splitter?

ISP sent a technician to fix dropout issues, he split the phone line wires into two, one taped into the bare wire end of a normal splitter, the other into an unused bare end of phone cable, and then in order to get phone to work alongside ADSL, the phone cable plugs into the splitter, still following? Here's a pic of what he did: 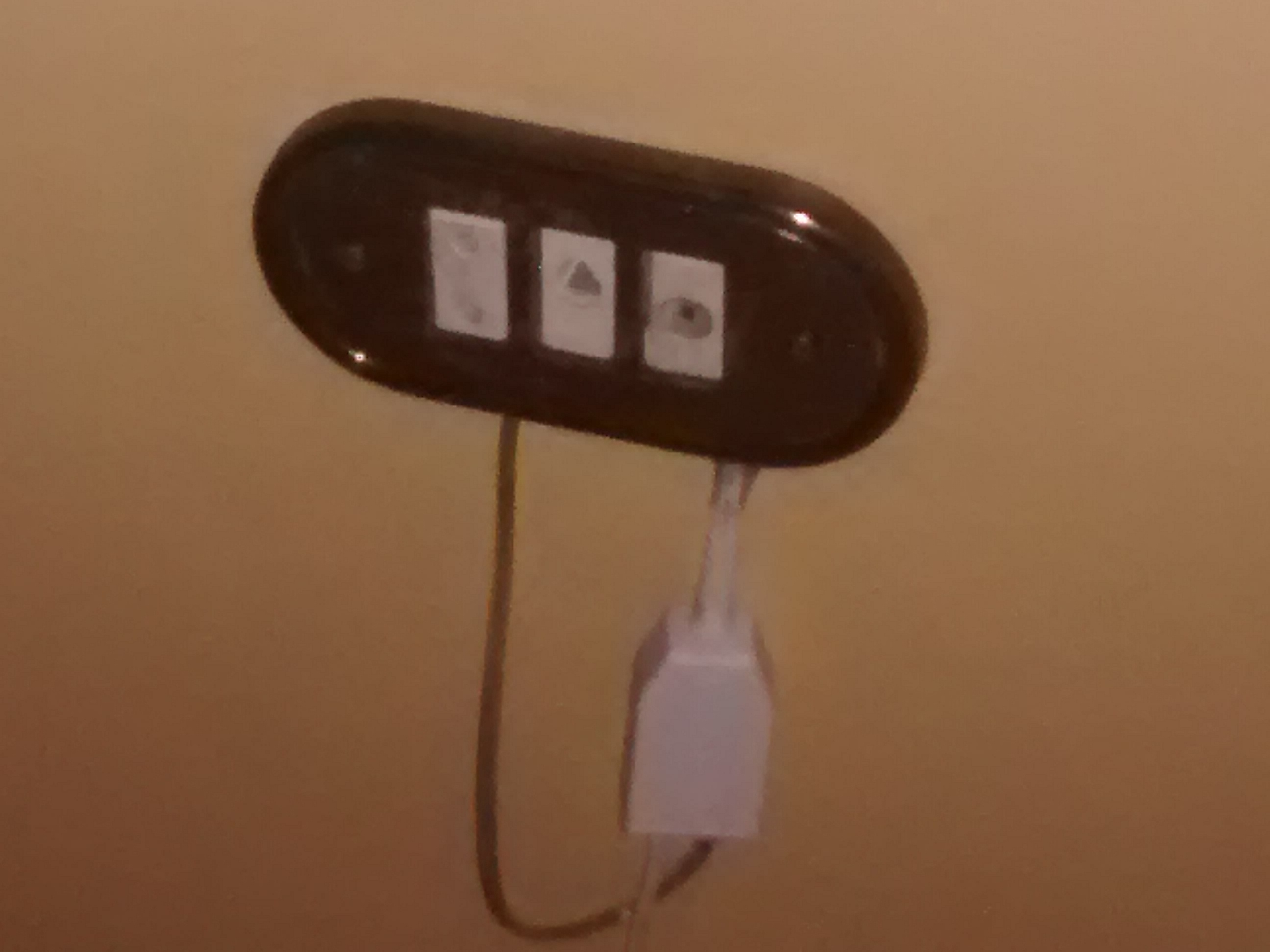 As you can see it hangs from under the wall plate because it bypasses the phone socket completely. I don't know why he did this but was adamant it was proper.

Anyway to fix it?, because it doesn't look right. People use splitters by plugging it into the socket like I used to, not by tapping wires and physically splitting them.

Its ADSL pppoe line, and I really had serious problems like dropout every half hour. O haven't gotten a chance to test what he did I doubt it solved it because the workaround o see is just same as adding a splitter, but its so strange.

Update: what he did didn't fix my initial dropout problem.

1
For phone jack, which terminals are used by modem?
3
power surges causing internet dropouts?
2
Do I need an ADSL faceplate if I am not using my phone line?
0
Telephone wiring question
0
Laying your own telephone cable (from demarcation point)
1
How can I run voice over existing coaxial cable?
4
Connect Network Expansion Board/Patch Panel to Router
0
How can I convert my home's phone lines to internet lines?
14
Can I use the CAT3 cable in my home for internet?