FYI - This is similar to a question I asked last week, but is about something more specific. Expect to see this image yet again in another question I will be asking later today :).

The left side is a bit different since the next stud is about six inches in. I am going to need to attach the stud to the top and bottom of the frame. 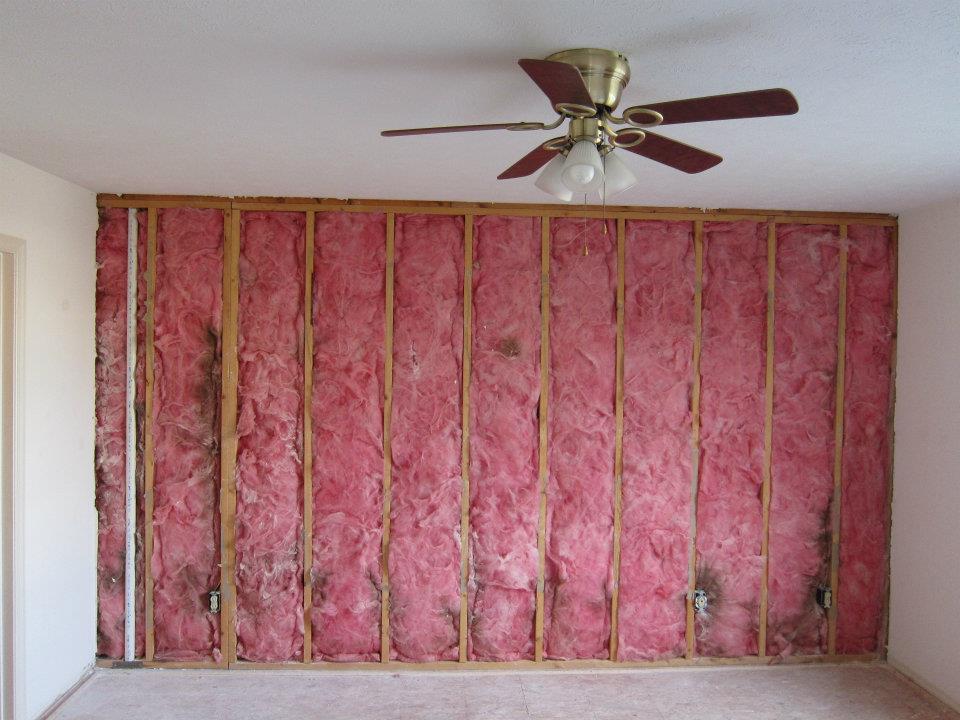 Right stud: What's the best way to screw the stud into the frame at the top and bottom so that it's sturdy enough to support the new wall I am going to hang on it?

What you're doing here is called "sistering". I personally would use 2 screws each at the top and bottom. More is unnecessary - after all look at the other studs - nothing holds them in the middle.

Left stud: Since I will be able to screw this stud into another stud, how many screws should I use? Should I put the screws in pairs so that it's two screws side by side all the way down?

For the left stud you'll need to toenail - that is - install the screws diagonally into the top and bottom plates. It'll be easier if you pre-drill the holes - install at a 45 deg angle, 2 top 2 bottom again.

What length and type of screws should I use for both studs? I am assuming wood screws for this job, but I am not sure about the small details.

1
Hanging a new wall with Genie Clips and need to install a few studs. Will this affect the installation?
4
When installing new stud in existing frame, does the stud have to be the *exact* height of the inside of the frame?
4
How can I remove a stud from a load bearing wall?
2
Stud finding for window curtains -- what does it mean that the whole side of the window frame is magnetic?
0
Some questions on framing a doorway in a hallway
0
Use metal studs to frame for drywall around brick fireplace
2
Tv will be off center if mounting to studs
0
Hanging on metal studs